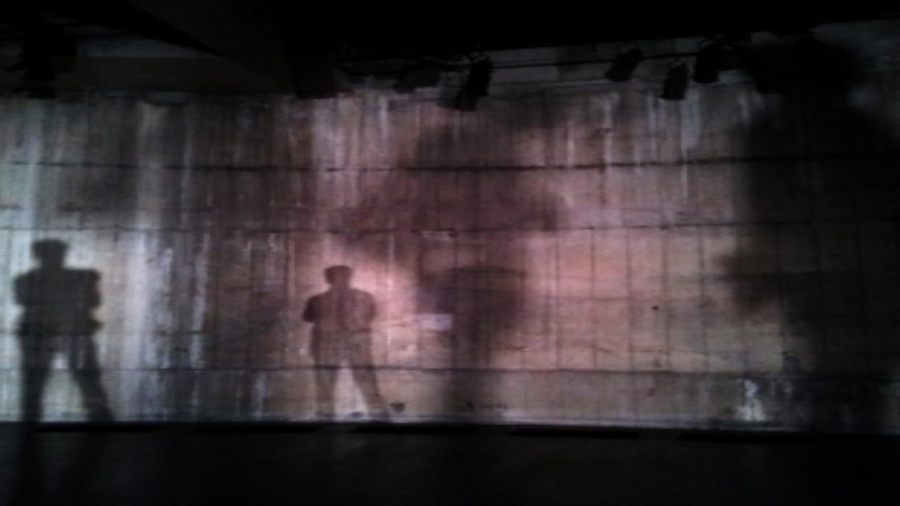 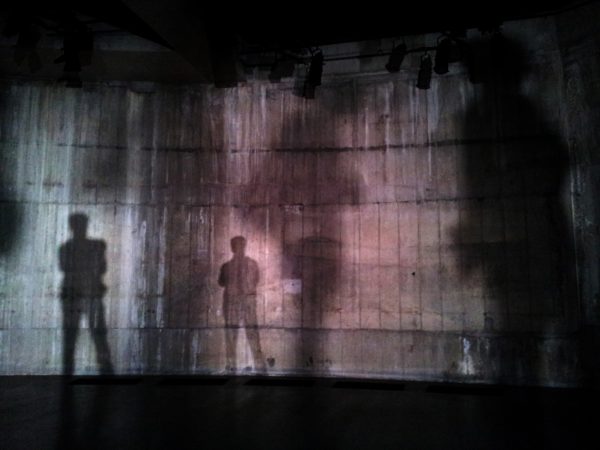 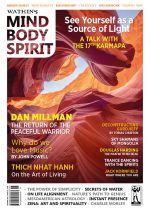 The term “light worker” has been used for decades to describe those on the path to self-awakening but there is a new breed of spiritual practitioner who believe that we have been looking for our light in all the wrong places.

They call themselves Shadow Workers.

What is the shadow?

The concept of the shadow is found within almost every culture and spiritual tradition the world over, but it was first popularised in the West by the legendary Swiss psychiatrist Carl Jung. He used it to describe the part of the unconscious mind that was made up of all the seemingly undesirable aspects of the psyche.

The shadow is our dark side, but not dark as in ‘negative’ or ‘malign’, rather dark as in ‘not yet illuminated’. It is comprised of everything within us that we don’t want to face. That is, everything both seemingly harmful and potentially enlightening – all that we have rejected, denied, disowned or repressed. So, the shadow is not evil or bad, it is simply the parts of ourselves that seem incompatible with who we think we are.

The shadow has two sides: dark and golden. The dark shadow contains the rejected traits that we deem to be negative or harmful, such as anger, fear and shame. It contains the answers to questions like ‘What am I most afraid of?’, ‘What am I most ashamed of?’ and ‘What do I hide from others?’

The shadow is often misinterpreted as something bad or harmful, which leads us to waste the valuable integration process it offers by investing energy in either denying it or trying to defeat it.

The golden shadow (often called the positive shadow) is made up of our hidden talents, our blinding beauty and our unfulfilled potential. It contains our intuition, our creativity, child-like vitality and spiritual power. The golden shadow is our un-activated potential, our unused talents, and just as it takes conscious effort to reclaim and transform the energy stored in our dark shadow, so must we make an effort to reclaim the golden shadow’s energy if we are to be complete, balanced and authentically whole.

If you want to know your shadow, it helps to know your dreams. I’ve spent the best part of the past 10 years teaching lucid dreaming and again and again dream work led me to the shadow.

The themes, characters and symbols of our dreams are often used by our unconscious mind to highlight areas of ourselves of which we are unaware and which require integration. Shadow material forms a large part of this. When we dream, the shadow, both dark and golden, can be displayed openly and without the censorship of the waking mind. So if we open up to our dreams, we are opening up to the shadow.

What is Shadow Integration?

Shadow integration is the practice of the shadow worker. It is the transmutation of the unseen power of the shadow into the energy of awakening. Anytime we are courageous enough to accept (not condone but accept) the most shameful parts of ourselves, anytime we choose love over fear and anytime we step into the fullest expression of who we are, we integrate our shadow.

In my new book on the subject, Dreaming Through Darkness, we use Tibetan Buddhist meditations, shamanic mask work, creative writing and lucid dreaming to explore our projected shadow, our ancestral shadow, integrate our sexual story, transform our inner demons and face what for many of us is the ultimate shadow: death and dying.

It is crucial to remember that shadow integration is not about getting rid of the shadow. We want to harness its energy, not destroy it. And yet our aim is not to act it out or indulge it either. This will simply solidify its separation from us. Instead, we want to befriend it and transmute its energy into benevolent power.

The often-sanitised dilution of modern-day spirituality proves that many of us would rather drown in denial than to truly see ourselves. But just as we can only see the stars at night, so we must go into the darkness if we want to see our light.

Over the past 2 years, I’ve been writing a book about shadow work called Dreaming Through Darkness and during that time I’ve seen the world change in many huge and sometimes terrifying ways. Never has the time for shadow integration been riper than now. Never has there been a better moment to integrate our own darkness and own our golden light. The safest and greatest gift we can give the world is an integrated shadow.

The world needs shadow workers now more than ever.

CHARLIE MORLEY is a bestselling author and lucid dreaming teacher who has been exploring the Shadow from both Western and Tibetan Buddhist perspectives for almost 10 years. He received the traditional ‘authorization to teach’ from his Buddhist teacher Lama Yeshe Rinpoche in 2008 and has since run workshops around the world in lucid dreaming and shadow work.

Find out more at http://www.charliemorley.com