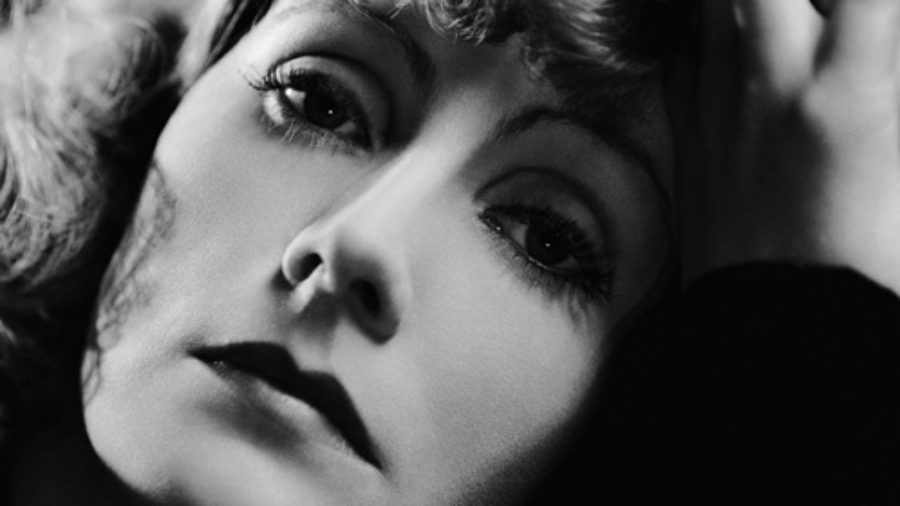 ‘All true artists, like all true mystics, have illumination in a lesser or a greater degree.’ Mercedes de Acosta on Greta Garbo.

Helena Petrovna Blavatsky, the mystic who co-founded the Theosophical movement, was often attacked in the press for charlatanism. Prominent scientists of the day, like Michael Faraday, dismissed her ideas as nonsense. The Society for Psychical Research took the view that she was one of the most ‘accomplished impostors in history’. Greta Garbo, the most celebrated actress of Hollywood’s golden era, also suffered at the hands of the media. Portrayed as a tragic recluse, Garbo was in truth an early feminist whose spiritual quest led her to embrace Theosophy, Transcendental Meditation and the occult.

Garbo displayed all the qualities of self-actualisation, the phenomenon of being fully realised as an individual, first identified by the American psychologist Abraham Maslow in the 1950s. She was what philosopher Ken Wilber has described as a ‘kosmocentric’ thinker: she felt an essential unity with the cosmos and an intense, almost pagan, intimacy with nature. In 1951, the travel writer James Pope-Hennessy described Garbo as ‘interested in Theosophy, dieting, and all other cranky subjects.’ Garbo’s interest in unconventional spirituality was guided towards the occult by her friend and lover, the Spanish-American poet Mercedes de Acosta. 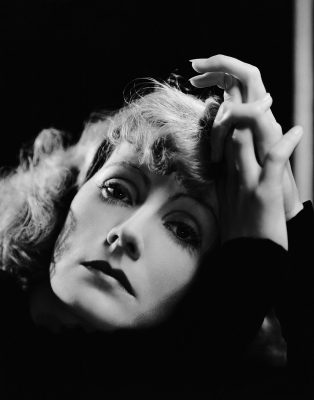 Actress Greta Garbo poses for a publicity still for the MGM film ‘Susan Lenox (Her Fall and Rise)’ in 1931 in Los Angeles, California. (Photo by Donaldson Collection/Michael Ochs Archives/Getty Images)

When de Acosta first met Garbo, she had an immediate sense that they had known each other in previous lifetimes. Shortly after their first meeting, they spent an entire night on a mountaintop in California’s Casa del Mare in intimate conversation and reflection. Here Mercedes initiated Garbo into the ideas of eastern mysticism, Theosophy and the occult. Garbo was eager to explore the metaphysical further and Mercedes became her indispensable guide. Mercedes was a close friend of renowned spiritual teacher Jiddu Krishnamurti. When Garbo met Krishnamurti, the great film star was keen to learn everything she could, a willing novice at the feet of the master.

During her lifetime, Garbo became intimate with a number of notable occultists. She embarked on a sexual relationship with conductor Leopold Stokowski who told her that they shared a destiny written in the stars by the gods themselves. In the 1970s, Garbo and her friend the art dealer and esotericist Sam Green spent time exploring questions of metempsychosis and spirit communication. The photographer Cecil Beaton, described Garbo as an enigma brimming with spiritual thoughts. Mercedes de Acosta called her ‘rather a crazy mystic Swede’ and actor Leif Erickson saw her as ‘the hippie of the world, surveying the scene but not partaking’.

Garbo’s interest in the occult led her to adopt a semi-ascetic lifestyle. When not working, she followed a routine of rising every day at 6am to practise yoga and perform breathing exercises. Well into her sixties, she practised calisthenics and ate a diet of natural unprocessed foods. She rejected materialism, aware of the risk of becoming a slave to material possessions. Mercedes remarked that Garbo lived not just a solitary life, but a simple and austere one as well. Cecil Beaton described Garbo as a true ascetic, whose mind was occupied only with the more uncorrupted aspects of life.

Garbo’s otherworldly nature was reflected in many of her films. At the beginning of Mata Hari (MGM, 1931) she performs a sacred Javanese temple dance. In Camille (MGM, 1936) she reveals a disturbing premonition of her own death. In The Painted Veil (MGM, 1934) she describes how much she loves China because it ‘is a country so full of spells, they seem to be the reason for everything.’

Tired of intense scrutiny from the media and the public, Garbo retreated into her own private space, taking time alone for meditation and contemplation. She once said she believed building churches was unnecessary: everything people needed to commune with the divine was to be found within themselves. Mercedes believed that most artists could never become spiritually developed because it required them to lose their egos and cultivate detachment. Perhaps in Greta Garbo she found the exception.

About the author: Moon Laramie is an esoteric author and a Theosophist. He is interested in exploring the power of thought forms, the relationship between the physical and astral worlds, reincarnation and karmic law.
Moon Laramie is the author of ‘The Zombie Inside, A Practical Guide to the Law of Attraction’, and ‘Spirit of Garbo’ an exploration of the spirituality of Greta Garbo, the most celebrated actress of Hollywood’s golden era.
He has written for publications including Kindred Spirit and The Best You, and he is a regular contributor to The Magic Happens magazine.