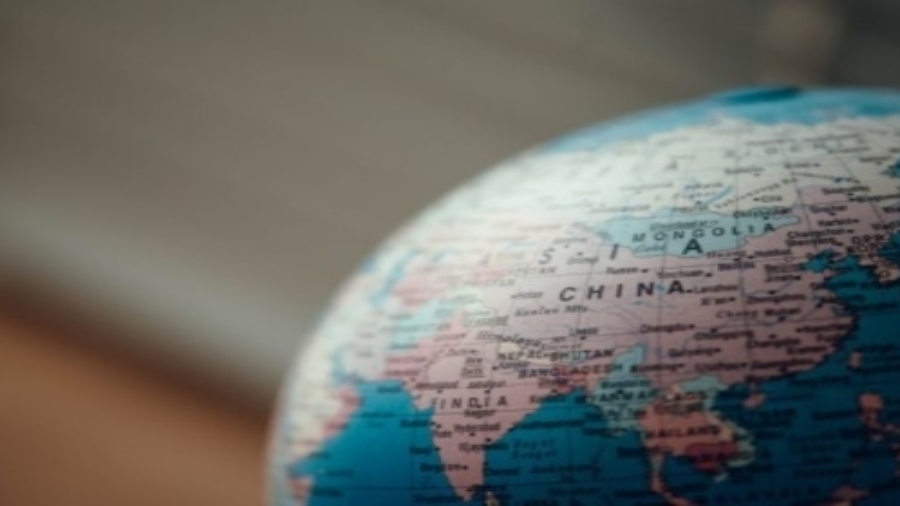 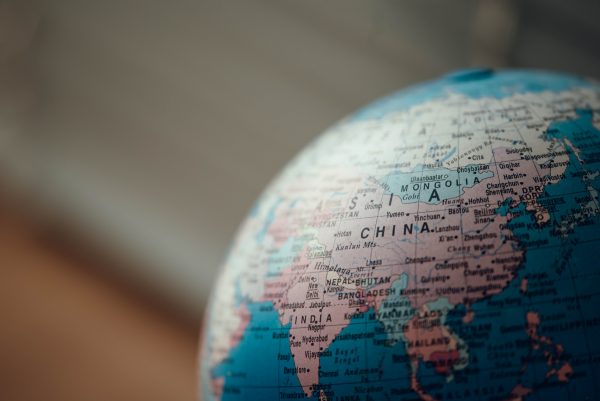 Kevin Turner reveals shamanism in Mongolia as never before

What started as a brief trip to speak at a shamanism conference in Ulaanbaatar intensified into a shamanic adventure that became a series of articles and presentations, finally resulting in the volume introduced here. John Lennon once sang, “Life is what happens, while we make other plans.” Rather in my case, shamans might say a casual trip to Mongolia is what didn’t happen, as the spirits had other plans.

In 1990 there were fewer than a dozen practising shamans left in all of Mongolia; in 2017, there are an estimated 10,000 or more shamans at work healing and divining. This is an unprecedented, thousand-fold increase in a single generation! After centuries of Buddhist and later Communist persecution in Mongolia, it is a testament to the effectiveness of shamanism that it has not only survived but is making an explosive comeback just as Mongolians, since the collapse of the Soviet Union, face a modern world free of overarching political and religious shackles for the first time in many generations. Even though some Mongolians insist that shamans can only be from a certain family background, many now agree that long-ignored ancestral spirits have been waiting for the return of shamanism, and they seek individuals not so much for a pedigree as for accelerated shamanic capacity. These are exciting times for the rebirth of shamanism!

Mongolia, Inner Asia, and Siberia are the cradles of classical shamanism, and gave birth to the modern term itself. Shamanism is humankind’s earliest and perhaps most universal expression of spirituality, as it is found in one form or another in nearly every culture across the world. The shaman is a mysterious figure—seer of the unseen, explorer of other worlds, messenger of the spirits, and doctor of the human soul. Taught by the spirits how to die and be reborn, to heal, and to prophesy, shamans serve their communities with their unique skills. For the shaman, the universe is not a pointless mechanism but a conscious existence, vibrating with intelligence and life force. The shaman’s view of the world far transcends our ordinary ideas about time, space, and the nature of reality; thought is as real as matter, space contains power, time is less linear, and invisible forces permeate everything. Even inanimate objects have souls, and are part of a fabric of consciousness without limit. Unlike religious belief systems, shamanism is based on direct experience and tangible results. If shamans don’t regularly get healing and divination results that are helpful – dare I say vital – to their communities, they lose their livelihood.

In March of 2011, the Foundation for Shamanic Studies (FSS) received an invitation to attend and speak at an international conference on shamanism, held near Ulaanbaatar, the capital city. As the FSS director for Asia, I went to the conference to represent the Foundation. After witnessing spirit invocations, healings, and divinations performed by the four attending Mongolian shamans, I was hooked; I had to find out more. I journeyed over bumpy steppe to attend shamanic ceremonies, healings, and divinations, interviewing as many shamans as possible.

As a shamanic practitioner myself, I chose an unconventional approach to research in Mongolia. Prior to arriving in Mongolia, I had personally experienced miraculous healings, and accurate divinations as both a shamanic practitioner and a client. I began with the knowledge that shamanic worlds are as real for my interviewees as they are for me, and attempted to hear, receive, and directly report what they had to say. I consider myself a spiritual scientist, following the lead of Michael Harner and many others who have experimented on themselves as a method of investigation. Eventually, this approach worked; shamans began to share their knowledge with me once I communicated my sincerity and proved a degree of capability.

Though born in Arizona I have spent most of my adult life in Asia. I came to shamanism via a circuitous path, from extroverted America to the refined esoteric practices of Asian religions, and ultimately to the wisdom of indigenous shamans. From the age of four, I regularly had out-of-body experiences and intuitive perceptions that defied explanation. During a brief student exchange in Europe at the age of seventeen these experiences increased exponentially, further turning my world upside-down. An awareness that these experiences were ordinary to me but not to others compelled me to look for answers beyond the spiritual poverty of my own background in mainstream Western culture.

After reading eastern philosophy and practicing meditation during my studies, I completed a master’s degree in linguistics and set off for Asia to discover firsthand what I could about extraordinary experience. I spent over a decade visiting, training, and meditating with teachers in monasteries and ashrams all over Asia. I was not interested in adopting new beliefs; I wanted to experience spiritual realities directly.

After learning shamanic journeying during my training in Core Shamanism, I realized that access to realms reached by the founders of many religions was more than just possible—it was easier than I had ever imagined. While I appreciate all that I had learned from the yogis, swamis, monks, and lamas in the established traditions I encountered in Asia, shamanism is what has ultimately drawn me home to the primordial human spiritual experience I was seeking.

When I arrived in Mongolia for the conference, my hasty attempts to directly study shamanism as it is practiced there proved untenable. Quite understandably, I found the shamans I approached initially very reluctant to divulge their personal cosmologies and techniques. Mongolian shamans, largely unaware that shamanism has become a practice and subject of study outside their country, often assume, quite rightly, that outsiders cannot possibly understand their inner experiences. I was, in the course of my travels, shamanically tested by six shamans. I passed the tests – and only then did they reveal new depths and varieties of their practices. I share their story in Sky Shamans of Mongolia: Meetings with Remarkable Healers.

KEVIN B. TURNER is director for Asia, field research associate, and faculty member of The Foundation for Shamanic Studies, and has lived in Asia for over 30 years. He researches shamanism worldwide, and teaches advanced shamanism programs in Asia. He is also a residential trainer at The Monroe Institute.