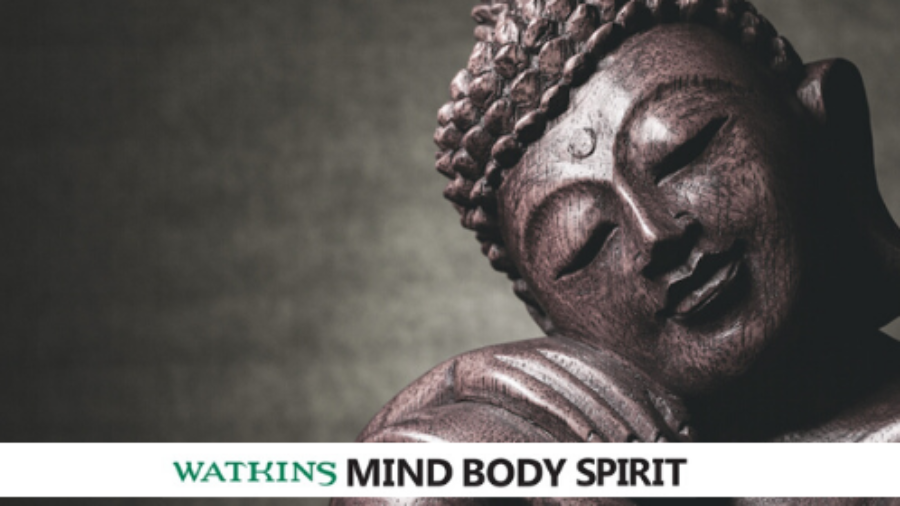 If philosophy literally means “love of wisdom”, and if mindfulness essentially means awareness, then the mindful philosopher is aware, or conscious, of the need for wisdom. Wisdom is that knowledge, or advice, which is conducive to a life maximising truth and contentment.  This means finding out who and what “I” really am.

With mindfulness, or awareness, according to its most renowned exponent, the Buddhist teacher Thich Nhat Hanh, there is a spiritual and universal dynamic, which moves mindfulness beyond simply the world of therapy (hugely valuable and important though this is). Awareness, or consciousness, cannot be defined, quantified or analysed. It has the quality of universality, and this is what permeates mindful philosophy, which could equally well be described as “Non Dual” philosophy, or “Yoga” philosophy (yoga means unity).

So the essence of mindful philosophy is non–duality. This can be seen underpinning most of the religious and wisdom traditions of the world (even if this is not necessarily appreciated by their most enthusiastic adherents!). In the west there is the “perennial philosophy”, the Gnostics, and where suitably interpreted, mystical Christianity. Plato/Socrates and the neo Platonists, Marsilio Ficino (Renaissance) and in 19th century USA Emerson all provide illustrations. In the East there is the Advaita tradition of India, and the Buddhist tradition which generated the present mindfulness interest along mainly therapeutic lines. The Ubuntu tradition of Africa and the Hermetic teaching from ancient Egypt and the mystery schools contain ideas along these lines.  There are many, many sources, as one would expect, for a universal teaching unbound by time, culture, religion, belief system or political creed.

Mindful philosophy basically encompasses anything where the human spirit can be realised. Today, there are numerous “non–establishment” teachers who to a greater or lesser extent are exponents of non duality. Bede Griffiths, a monk who assimilated Advaita by living in India, exemplifies this unitive approach.  And readers of this publication will be familiar with Ken Wilber whose work on integration is most helpful. Also Eckhart Tolle who advises that all we really have is NOW, and that we need to dis–identify from our minds, and Tim Freke, whose “paralogical” ideas include using the Taijitsu diagram and the notion of “both/and” to replace “either/or” as an approach to modern life with all its conflicts and problems, are wonderful examples of what is being described here.

True non-duality requires disidentifying from what we are not (like body, mind, emotion, ego/persona) and so, by process of elimination, realising what we are. This is easier said than done! Meditation, reflection and study in good company are most useful.  The mindful qualities of attention in the present moment without judgementalism are the working tools. The good news is that this is a path imbued with joy and love, laughter and uplift. We cannot be that which is observed. The seer cannot be the seen. But who is it doing the observing, or the seeing?  Why, non other than my Self! (not myself!). This is what the four precepts above are trying to illustrate. Mindful, or non – dual philosophy is therefore ultimately about Self awareness, Self Knowledge, and Self realisation. As is said in Delphi: “MAN – KNOW THYSELF!”

Michael Snow has studied and taught the subject of non dual philosophy for over 30 years. He tutors at the School of Philosophy, Cambridge, which is part of the East Anglian School of Philosophy, which itself is part of the registered educational charity known as the School of Economic Science.  He runs groups and workshops on a regular basis and from time to time gives talks and presentations on non dual philosophy and allied subjects.