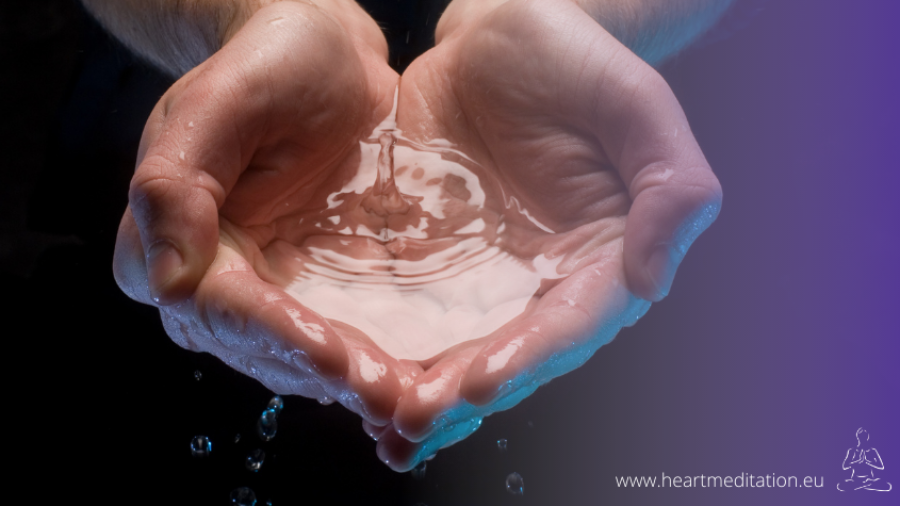 In a world obsessed by the physical dimensions of things or even people, often size is used as a measure of greatness, whether it be the size of a mountain, an ocean or even a person’s achievements.

For example, many historical figure’s achievements are measured in terms of the size of their conquest or control. Thus, a conqueror is often called ‘great’ simply because of the size of territory they had managed to seize, no matter how many lives were destroyed, or adversely affected by their conquest. That is why some conquerors are referred to as great by the country or nation that was a direct beneficiary of their conquests, while the same person is considered as a tyrannical figure in the history books of the nations that the person conquered. What also tends to happen, is that the historical account of the conquering nation often supersedes the accounts of those being conquered, and hence the term great becomes forever connected to the name of the conqueror.

Furthermore, the attribution of size or shape of form is also often used to signify perfection, beauty, or as being admirable regarding what others see as worthy to emulate. This trend has unfortunately only grown with the advent of social media, and personality or celebrity culture; all of which has adverse consequences on the mental health and sense of identity of those unfortunate individuals who get locked into this type of mind-set.

However, for spiritual seekers, greatness has never been about physical dimensions or forms; but more about how the person’s soul shines through the person’s form in terms of their character, teachings, and worldview.

Therefore, greatness in terms of spiritual evolution is measured by the extent to which a person is able to free their soul from the clasps of their ego and become directly connected to the ocean of consciousness that gave the person existence. That is why spiritual masters like Jesus always stressed humility as a sign of greatness. Gandhi who was a spiritual seeker and a master also followed this path by trying to free his soul from the clutches of his ego. As he realised the only way to change society was firstly to change himself, and then to help others to do the same one person at time.

That is why he famously said, “I know that I have still before me a difficult path to traverse. I must reduce myself to zero. So long as a man does not, of his own free will, put himself last among his fellow creatures, there is no salvation for him. Ahimsa is the farthest limit of humility.” Thus, it is in the path of making our self zero that greatness for a seeker is attained. Which creates a paradox where the seeker arrives at greatness precisely by not seeking it, as all they seek is humility, by making themselves zero through gaining complete rein over their ego.

This in turn creates a series of paradoxes, as the most qualified seeker to teach others the path of inner change, is the one who finds them self the least worthy, and thus they only undertake this path because they are told to do so by the Higher Consciousness, which their soul has become connected to as a result of their seeking. Moreover, their innate state is one of emptiness and silence, which they only break if they are compelled to do so as part of their mission. This principle was described by a certain Sufi master over a thousand years ago, when one day his students, seeing him sitting quietly amongst them begged their teacher to speak. In response the master stated, “I only break my silence if my words are a more effective guidance than my silence in terms of teaching others to become one with their souls.”

Thus, the more a seeker has control of their thoughts and ego, and the more the seeker is immersed in their silence, the more they become connected to the higher consciousness. As a complete master is actually a reed flute as described by Rumi. A flute that is played by the Higher Consciousness, while those who have not permanently achieved this level, are often a flute in service of their thoughts, or egos. That is why Gandhi wanted to make himself zero. As by doing so he managed to free his soul to such an extent that he became known as Mahatma, meaning the “great soul.”

Consequently, the only measure of greatness worthy of emulation is the greatness of the individual soul, so that all of us try to become a Mahatma. As this is indeed the teaching of all spiritual masters, whether they be Buddha, Gandhi, or Jesus. A greatness that is actually inherent in every individual soul, waiting to be discovered and unleashed, by following the teachings of those who have attained such a feat, and are qualified to teach others, through a discipline that zeros their false-selves or egos.

So, while all other types of greatness measured in form or in terms of conquests, always leave behind a trail of destruction, unease, stress, and anxiety and are also mostly out of reach; the greatness of the soul, which is inherent in all of us, is actually attainable for all. All it requires, is a willingness for all of us to become seekers of our souls via the path of making our egos zero, under the instruction of someone who has attained such a feat. Furthermore, this greatness has only positive social, environmental, physiological and psychological benefit and no downside. As the greatness of the soul leads each individual to tap the unlimited potential and capacities of the soul that is inherent within each of us.

As a result of this, each of our souls gravitate towards one another through the power of attraction, known as love. As a result of which, the collective drops of our individual consciousness create a unified sea of consciousness that is connected to Unity, through which our society is able to evolve to a higher evolutionary plane.

Therefore, knowing all of this, all that is needed for each of us to gain this greatness is to follow the message of masters like Rumi, who famously declared:

‘Come, come, whoever you are.
Wanderer, worshiper, lover of leaving.
It doesn’t matter. Ours is not a caravan of despair.
Come, even if you have broken your vows a thousand times.
Come, yet again, come, come.’

So that all of us become reed flutes in service of one another and the Higher Consciousness, where the only notes our flute plays are the notes of Unity based on the purity and depth of our emptiness. As these notes are no other than the Solfege of Unity, which our physical bodies are simply an instrument for, and our souls are a conduit for.