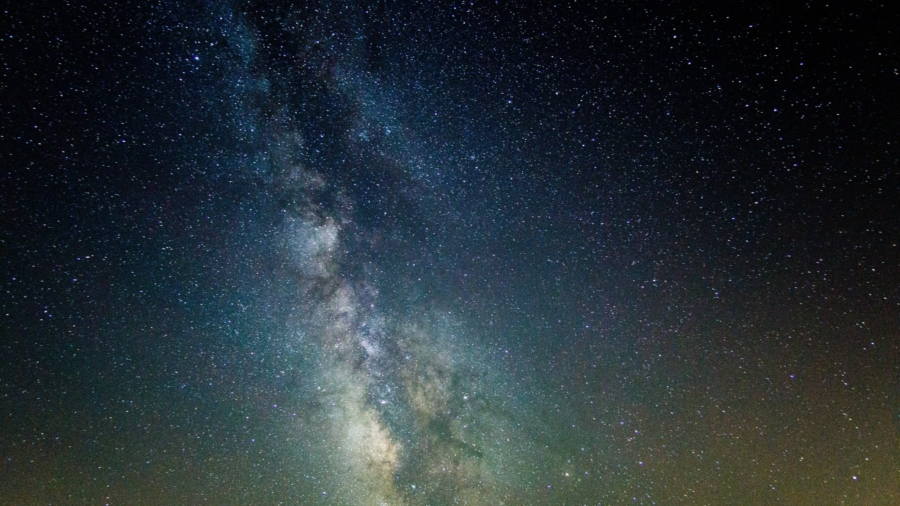 Mars, the God of War, plays a major role this month, as it begins its journey retrograde through the zodiac sign of Aries. The symbolic meaning of this transit is one of self-assertion from a collective point of view. Mars is a planet that can energetically bring humanitarian causes forward to the front line of the political arena. The good news is that for the first time since May the planet Jupiter turns direct on the 13th in Capricorn. Corporate companies and Governmental bodies will have to unite with the public on issues that are at the forefront of their minds. On the 17th we have a New Moon at 25 degrees in Virgo, ‘two women walking together with linked arms, talking confidentially’; the esoteric meaning is one of communication between two enemies. Finally, on the 30th, the Father of the sky, Saturn, also journeys forward culminating in a positive end to the month.

Note: The astrological dynamics for October, November, and December 2020 will be published in the Autumn issue of Watkins Mind Body Spirit magazine, which will be out on September 22nd.