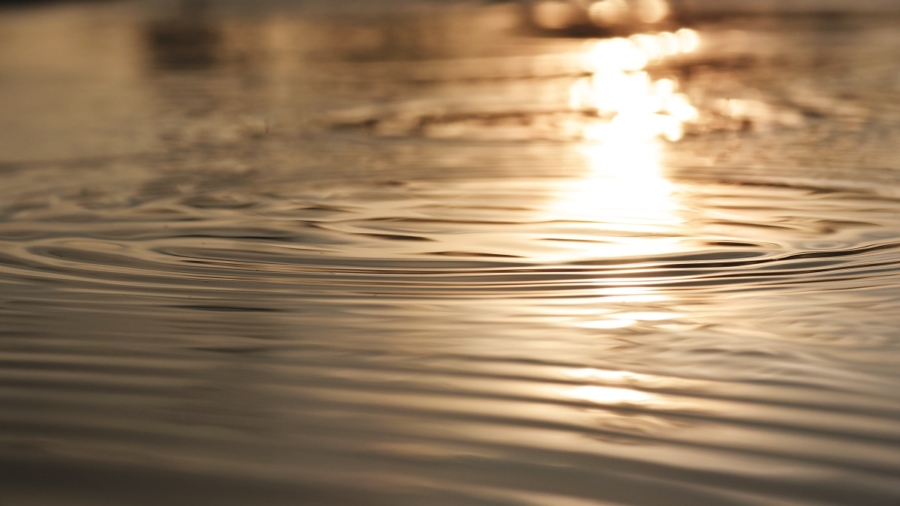 Every day we have conversations. We don’t need to rehearse them in advance. We know how to listen and respond. We make mistakes and correct them. As babies and toddlers, we created a plethora of sound, interacting with the world around us, discovering the music in pots and pans. To be an improviser is not an unusual talent that a few artists exhibit onstage; it is the human condition. It is the ordinary activity of people, of mind and nature.

I often travel to universities, music conservatories and other institutions to teach workshops in the art of improvising. As the work unfolds, I invite participants to create collaborative pieces of music-theater-dance that last for roughly sixty seconds, with a beginning, a middle and an end. To their own surprise, people stand and deliver a beautifully structured piece without needing to discuss or agree on anything beforehand. Then another piece and another. Together they find form in thin air. A mini-ecology of mind, a mini-democracy.

What can happen in a minute? We may experience these improvisations as magical – how did we know how to do that? But the magic is really quite simple. It is awareness of context and willingness to listen to each other. There is no time for hope of success or fear of failure. You just do what comes: communicate and respond. We co-create something that arises out of listening and mutual attention.

Awareness of context means awareness of everything around us, near and far, including our social world with all its interweaving complexity, including the biological world of which we are part.

“To be an improviser is not an unusual talent that a few artists exhibit onstage; it is the human condition.”

The single minute is short enough to be non-intimidating – you don’t need to produce a grand artwork for the ages or compete with Beethoven or Coltrane. But now the door is open to creating more expansive and wide-ranging work.

Make one gesture, make one sound. This sound reflects your entire life. Play silence. The silence reflects everything around you. Play another sound: it is you again but changed.

This artistic practice is a form of mental training – and given the precarious state of the world, nothing is more important than changing our way of thinking: our way of processing perceptions and relationships: who we are, what we are together, and what the world is.

My book is called The Art of Is because as improvisers in life, we play with the instrument, the skill, the body that is here, we play with the companion who is here, we play within the world that is here, a world marked by both human creativity and human destructiveness. Even fanciful forms of creation like myth and science fiction are responses to the world as we find it. To transform material into what it might be, we must first see and touch it as it is. See, listen, and respond; only then can we change.

The book is a multidimensional exploration of human freedom through our natural activity of spontaneous creation, both in the arts and in life itself.

We discover that everything we look at is interrelated and impermanent, and is part of a vast network of stories. We love to talk about being in the present moment, but artistic practice, like contemplative practice, teaches us that the present moment is enmeshed in context, in the details of past history and everyone who has influenced us, in the origin stories of every physical object around us, and in the consequences of what we do.

Even working alone, you are present with other people: your teachers, the artists who have influenced you, your loved ones, the books you’ve read, the music you heard on the radio this morning, the noise of the city, the story of the stuff your instrument and tools are made of, how these tools originated in nature and culture and the labors of people you never met.

“There is no time for hope of success or fear of failure. You just do what comes: communicate and respond.”

What are the origins of the paper or computer screen on which this article appears? These multiple stories go back infinitely far into organic and cultural evolution. The myth of Indra’s Net is about the very modern idea of ecology and interdependence. When we create “something new” we are cooking up a temporary remix of those vastly old elements. The fresh act of improvising a brief piece of music, theater or dance, writing a sentence or a line of computer code, crafting a tool, is rooted in this community of interdependence.

Creation has an essential ethical dimension. We often conflate creativity with cleverness, or with superficial innovation. Defining the ethical matrix that separates creativity from destructiveness is notoriously hard, but it has something to do with recognizing our kinship with each other and with the natural world that we inhabit. And with cultivating mutual respect. That minute of improvising is an exercise in mutual respect.

The ancient Greeks spoke of two kinds of time: chronos and kairos. Chronos is clock time, objective time. Kairos is timeliness, the opportune moment that surges out from our experience, something that can only happen at this time. Educators call it the teachable moment. The minute-long improv is kairos. The moment where things pivot, and habits dissolve is kairos. In this moment, preparing and creating, the technical and the sacred, flow together seamlessly like a devotional dance. And then the moment vanishes. We treat a fleeting encounter with the seriousness of deep play. Our meeting is one of a kind in the history of the universe. It will never be like this again. William Blake:

Every Time less than a pulsation of the artery
Is equal in its period & value to Six Thousand Years.
For in this Period the Poets Work is Done: and all the Great
Events of Time start forth & are conceiv’d in such a Period
Within a Moment: a Pulsation of the Artery.

In the Middle Ages, Christian monks spoke of a demon called Accidie. Accidie is a bit like sloth or apathy but more specific – it is the demon who goes around at midday and whispers in your ear, “It isn’t worth doing.” The problems of the world are too big.

Days before she died, Emily Dickinson wrote of the “audacity of bliss.” Try, just as an exercise, to act as though playing well is important, to act as though your ephemeral work will benefit other people – to do the work as though that one minute of play can bring bliss to generations of people. Take the spontaneous gesture as an opportunity to act like an ancestor.

We can use the moments available to us to create bits of beauty, bits of bliss, bits of clarity that help wake people up.

Stephen Nachmanovitch is the author of the classic work Free Play and a pioneer in free improvisation on violin, viola, and electric violin. He performs internationally and teaches widely on creativity and the spiritual underpinnings of art. The author of writings, music, multimedia works, and computer software in a variety of fields, he holds a BA from Harvard and a PhD from UC Santa Cruz.

The Art of Is: Improvising as a Way of Life by Stephen Nachmanovitch, published by New World Library, paperback (288 pages).