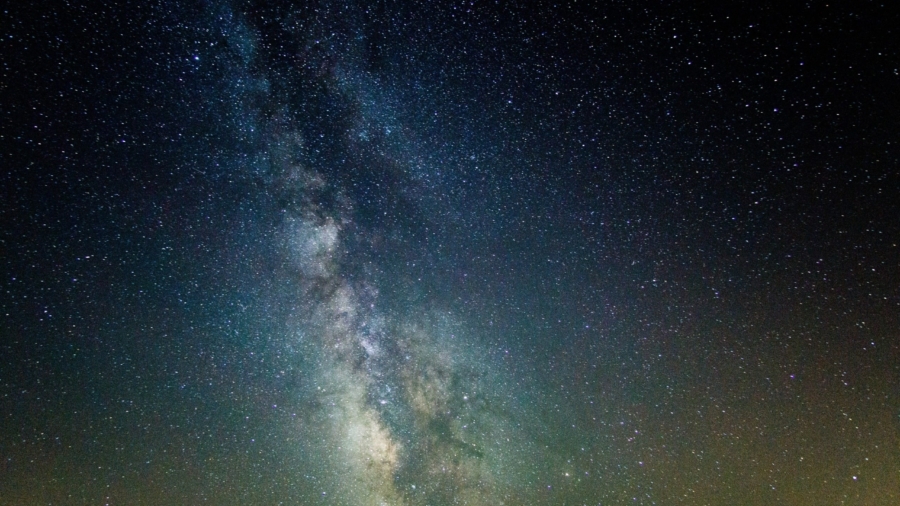 November is a fast-paced month, as Mercury and Mars both turn direct on the 3rd and 14th respectively, bringing an energetic breath of fresh air to the world. We also have the planet Venus travelling through its own sign of Libra, bringing harmony and diplomacy, while getting a jolt now and again from Mars in Aries. However, it is the final conjunction between Jupiter and Pluto in the second week that is of major importance, since it has been ongoing in the background for most of this year. This marks the end of a period of general fear and panic in the public eye regarding governmental policies that have tended towards the extreme over the course of the year.

On the 30th , we have a Full Moon at 8 degrees in Gemini, ‘The figure of a woman holding a globe in one hand and a sceptre in the other’, a powerful symbol of the regeneration of Pluto as represented by the globe.