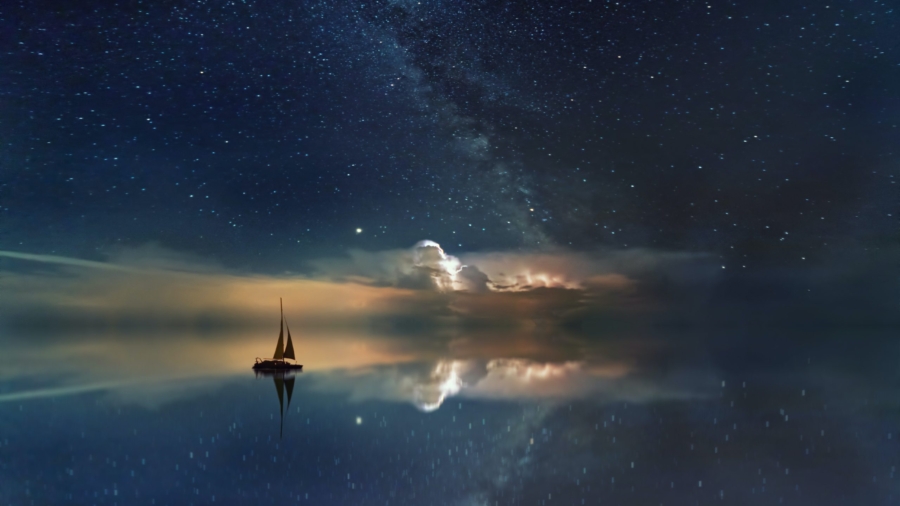 For as long as humans have been dreaming, our dreams have been regarded as some largely indecipherable code. Various types of code-breaker emerged throughout the centuries of human existence. To begin with, they were fortune tellers and mystical seers, decoding what were generally considered to be messages from the gods. As human knowledge and understanding grew, more scientific methods were applied to the process of dream deciphering. In this approach, the human brain was considered to be a machine running code. The enigma of the dreaming brain was seen as a type of mechanistic computing engine and subsequently as an electronic computer.

The challenge with using the mystical or mechanistic approaches is that they are both largely ineffective in decoding the meaning of a dream. Both approaches make the assumption that dreaming is a passive process, with the dreamer simply observing what might be some etheric vibrations or random electrical brain noise. Towards the end of the twentieth century, more sophisticated brain-imaging techniques demonstrated that a dream was not just something that happened to you. In fact, the reverse was true. You actually happen to your dreams in the sense that you actively create everything that you experience in them.

The discovery that dreams are actively created with purpose and intention led to the realization that the person who might be trying to decode the dream is also the person who encoded it in the first place. Imaging studies had shown that specific areas of the brain were actively involved in creating a dream.

These areas included those concerned with emotional processing, need fulfilment, story generation and memory formation. Memories are experiences that hold meaning for you, so when you create a dream, you are encoding a meaningful story about how to fulfil your emotional needs in waking life.

Our word ‘code’ is derived from the word ‘codex’, originally meaning a significant and valuable book. The stories that you encode in your dreams are not just one-off events. They are your natural way of creating your own living book of who you are. The living book that you author in your dreams is not written in words. You tell it in vivid imagery and heartfelt emotions. You update that book of who you are every time you dream, and as you do so you are not just processing experiences of who you have been, but are also imagining the possibilities of who you can become.

Dreams are no longer some largely indecipherable code, and as you are the person encoding your dreams, you are the best person to decode them. In this book, you can learn how to decode your night-time dreams so that you can use that information to reflect on and resolve dilemmas, identify and release tensions, as well as to make your best dreams come true in your waking life. 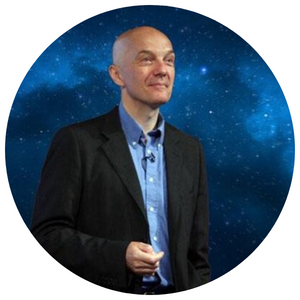 Ian Wallace is a best-selling author and popular broadcaster on the subject of dreams and the unconscious self. Ian is widely acclaimed in the media for his live dream analysis, performed with an expert empathy and immediacy that entertains, informs and educates. He regularly appears on television, on radio and in print, where is consistently recognised and applauded for his articulacy, his accuracy and his authority. Ian is the originator of the Dream Connection Process, a uniquely powerful method that enables anyone to connect the imagery and symbolism that they create in their dreams to opportunities in waking life where they can use this insight to make a healthy difference. 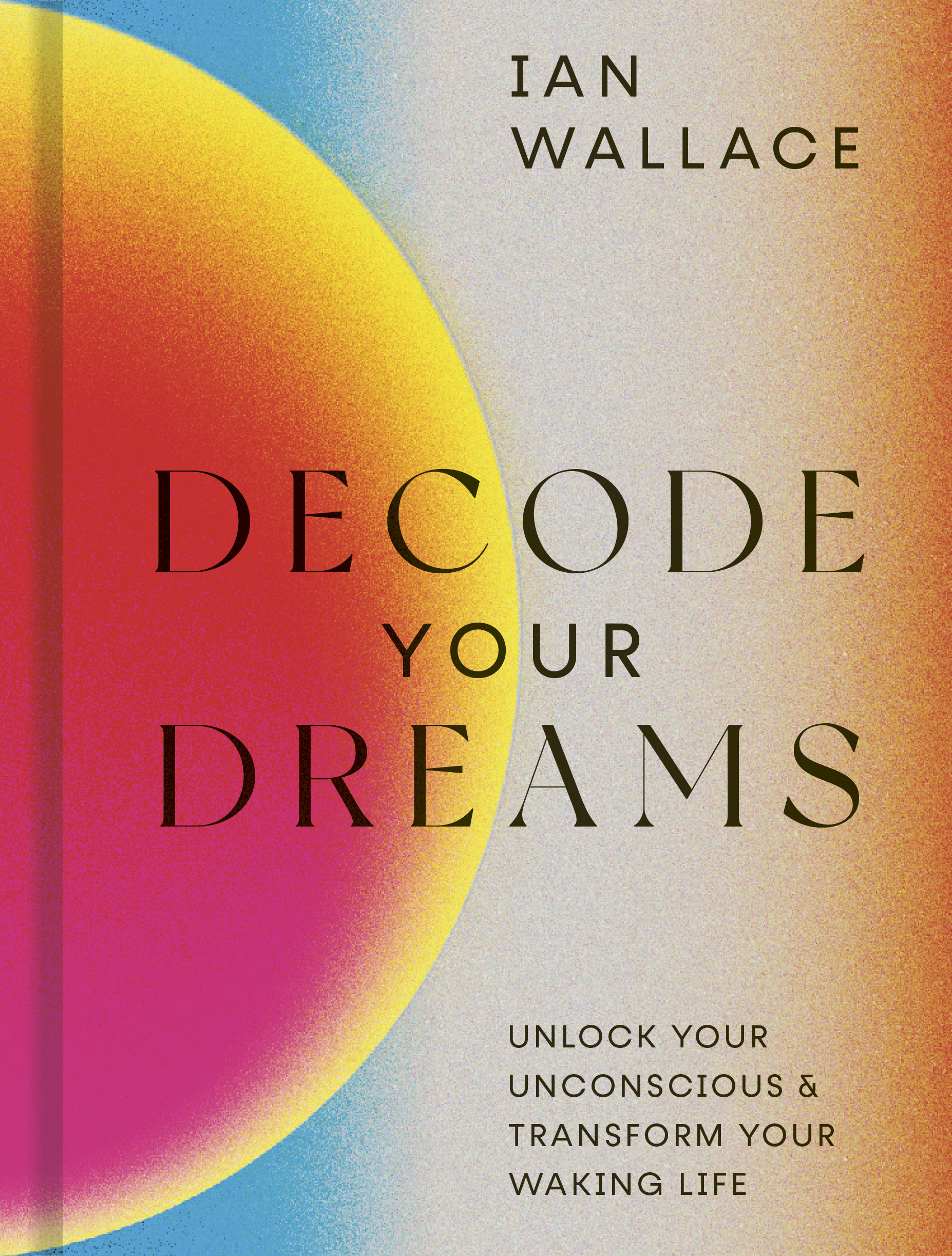 DECODE YOUR DREAMS: UNLOCK YOUR UNCONSCIOUS AND TRANSFORM YOUR WAKING LIFE BY IAN WALLACE, published by Quarto, illustrated hardback (192 pages).