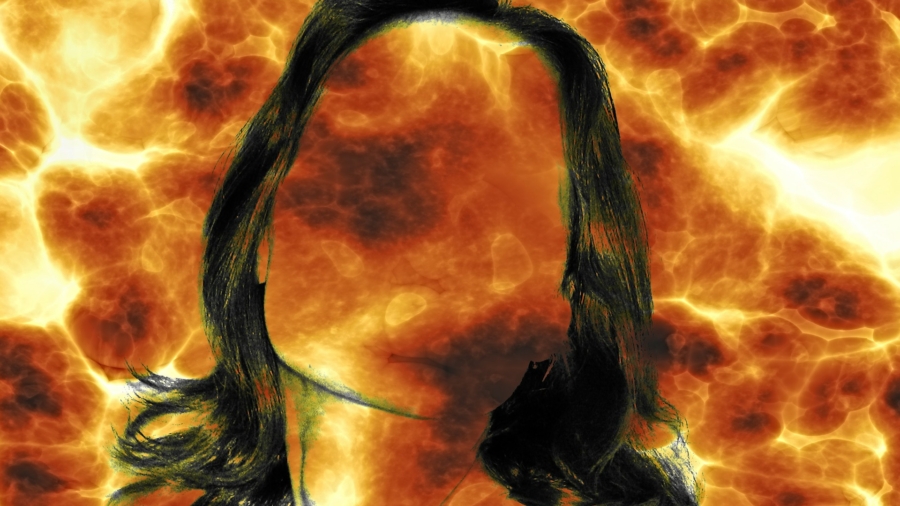 Anthony Talmage examines the untapped resource of the human unconscious.

The immense power locked up in human consciousness is beyond the comprehension of most of us. While our unconsciousness minds run 95% of our daily lives without breaking into a sweat, it can also achieve the magical and miraculous. By using skills that were familiar to the ancients but lost in the modern world, our minds can tap into the most powerful force in the Universe.

Yes, once we know how to partner with the Cosmic Mind, we can heal diseases, stop violent crime, or triple the yield from crops. And, when linked to the world of quantum physics, we can even change the future.

But that same power can kill. It can generate mayhem in the world with no respect for human life. It can destroy individuals or communities. The choice of whether we wield which kind of power is ours. My first two books, Dowse Your Way To Psychic Power and In Tune With The Infinite Mind, explore ways in which ordinary people can become extraordinary people.

Now, the third in the series, Unlock The Psychic Powers Of Your Unconscious Mind, looks at how each of us, if we are willing, has the tools to achieve the seemingly impossible. My studies have shown me how crucial each individual person is to life, the Universe and everything.

In my book we meet people who use their minds even to create living beings.  More mundanely, but still intriguingly, we encounter the minds that have the ability to switch off street lights, or make tvs explode!

And a case study illustrates the miracle worker we all have in our heads: Consultant Dr B has a challenging list of medical cases. Timmy, aged 16, has diabetes. James is not diabetic and is a healthy six-year-old, except that he can’t drink orange juice without coming out in hives. Jess, aged 8, has no allergies, so orange juice is not a problem, but she has what ophthalmologists call a ‘lazy eye’ which turns inwards towards the nose. Sadly Robert, aged 19, is the only one of Dr B’s patients who has a life-threatening illness. He has been diagnosed with cancer.

So, you are wondering, what’s so unusual about this collection of routine medical cases? Nothing at all, were it not for the fact that Timmy, James, Jess and Robert are all the same person. They are all distinct personalities who inhabit the same body. And it is a dramatic illustration of the power of the mind which seems to have the ability to ‘cure’ each personality of its separate afflictions as soon as it switches to its alter-ego.

The phenomenon of several personalities in one body used to be known as Multiple Personality Disorder, but today it’s called Dissociative Identity Disorder. The medical profession treats sufferers with different protocols but rarely, if ever, stops to wonder how these physical changes happen as their patients swap personalities.

To be honest, they probably have enough of a challenge without concerning themselves with a phenomenon which seems to involve the physical manipulation of matter, with implications that are profound.

I hope you’re beginning to see the untapped resource that you have in your head. You may think that in living your average, daily routine you’re just a faceless cog in a remorseless machine and wouldn’t be missed if you just simply disappeared.

How very wrong you would be. What you say and do today can, quite literally, change the world.  Remember the butterfly effect? The theory that a small event can cause a big change – a butterfly flaps its wings in Chicago and a tornado happens in Tokyo. And how much more powerful are you than a butterfly? You just need to know how to tap into that power.

Through his many years of researching the metaphysical, esoteric, mystical, occult and paranormal, Anthony Talmage came to the conclusion that human consciousness has the ability to harness the power of the Universe. He puts his theories into practice as President of the Guernsey Society of Dowsers, specializing in healing detrimental energies. All three books in his ‘Psychic Mind’ series are readily available in e-book format, with printed versions from Amazon.  Anthony is also contactable on Facebook.