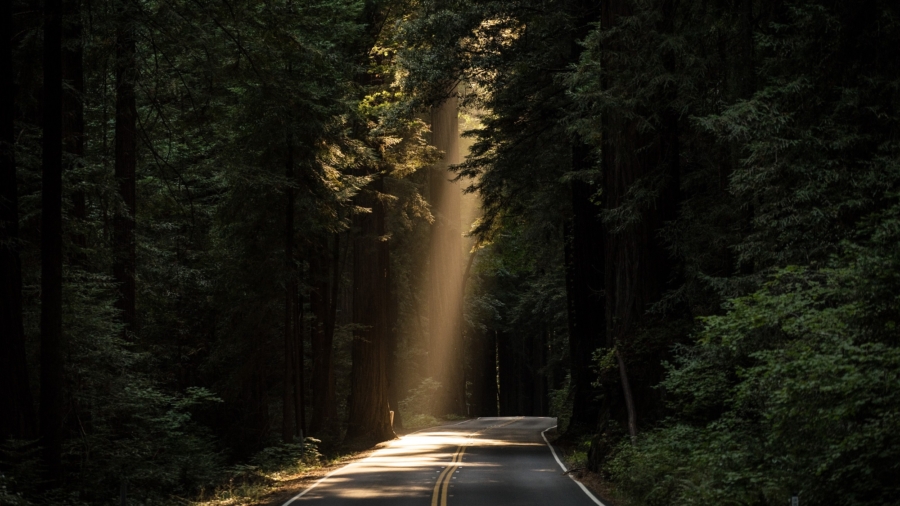 Belief or disbelief, proof or lack of it – how does God impact our lives?

It is said by some – be it skeptic atheists or renowned physicists and biologists – that God is an imagination of humans, invented by our ancestors as an answer to unexplainable phenomenons. This includes things that were mysteries in the past – such as lightning or the falling of asteroids – as well as questions that continue to baffle us today, such as how universe is created and why we are here.

This belief that God is a figment of the imagination may be strengthened by an argument known as Pascal’s wager which a huge group of psychologists, neurobiologists and philosophers agree with.

The argument goes that our brains subconsciously analyse the fact that if God is not there, whether or not we believe in Him will have no effect. If God is present, however, not believing can bring suffering and believing will bring pleasure. This makes it more prudent to believe in God.

This subconscious thinking has taken hold during the course of our evolution, starting when we were primitive men. When humans lived in forest, similar thoughts likely emerged in their heads. If there are no predators close by, staying aware or not will have no effect. If there is a predator near, staying aware and observant can save lives and staying ignorant can bring certain death.

It seems that through this ‘risk vs. reward’ thought process, a similar outlook may have developed for the concept of God.

Some philosophers, physicists, computer programmers and computer scientists believe that the world as we experience it is in fact virtual. In this model, the universe exists as data just like code in computer programming, with the unseen programmer (God) watching over us.

In recent years Elon Musk has said that the chances we are not uploads in a virtual world are billions to one. Perhaps our experience is indeed created by beings more technologically advanced than ourselves. The idea that our world is a hyper-realistic simulation and that the cosmos we are observing is minute fraction of the whole may not be so far-fetched. As Nick Bostrom writes in his paper on simulation hypothesis, “while the world we see is in some sense real, it is not located at the fundamental level of reality.”

Some physicists have proposed experiments to find evidence of this theory, claiming that if we can find that the world is made of pixels, for example, we would have promising evidence of this theory. Some physicists believe that the measurement of cosmic rays could give an answer – which is interesting as most religions see God as a form of energy, believing Him to be a mysterious force or vibration.

While certain energy vibrations can be perceived by either man-made, matter-based instruments or our own senses, not at all of them can. Examples include dark energy – a mysterious force theorised to cause the accelerating expansion of our universe – and dark matter, which works in opposition to dark energy and slows expansion.

Though widely theorised and accepted by mainstream modern science, both dark energy and dark matter are yet to be sensed or detected in any tangible way. Likewise, most religions essentially believe God to be a similar energetic force – though one in its highest form – which cannot be sensed by any instrument made of matter.

These are some of the most robust theories and beliefs of some scientists and religious believers, and yet they still have no proven or explained any real existence of God. But thinking about and believing in God has a real – and phenomenonal – effect on our mental and emotional levels.

Some neurobiological research has found that spiritual and religious thoughts have a distinct relationship with mental health – those with poor mental health may suffer from less intense symptoms of depression if they believed in God, and may even recover more quickly from bouts of poor mental health.

One reason is perhaps that believing in God and the spiritual gives people meaning in life, helping them to derive sense of adverse situations. It provides people with the strength to accept just about any difficult circumstance, and ensures that they do not feel alone in an ocean of mishaps.

Research in the latter half of the 20th century indicated that believing in and thinking about God stimulates the frontal lobes of the brain (an area involved in the regulation of emotions and emotional responses), hence calming the brain. The frontal lobes are also associated with problem-solving, memory, judgement, impulse control and behavior. Strengthening these areas helps us in being less reactionary and better able to deal with stress.

Beyond simply thinking about God, actively loving God affects the mind in a hugely positive way. Love is the essence and quintessence of God. It strengthens your pre-frontal cortex, which deals with empathy, reasoning, spontaneity, planning and solving problems, and is also related to consciousness, morality ans the ability to worship. So, when we use that part regularly for worshipping, it stimulates and strengthens other functions – like staying calm and compassionate and planning and organizing – leading to further reduction of stress.

This establishes the evidence. Believing in God and praying has monumental results on emotional and mental level as well as on physical level. Even though many people attempt to disprove the presence of God, God Himself proves his existence.

Saarthak Haldar is a student of science, an enthusiast of spirituality and science, an extensive reader, a science and spiritual writer, blogger and a poet. He writes poetry on human emotions and feelings and about nature, the cosmos and the universe. He likes to amalgamate science, spirituality and human emotions together. Saarthak is published in many different magazines and journals.