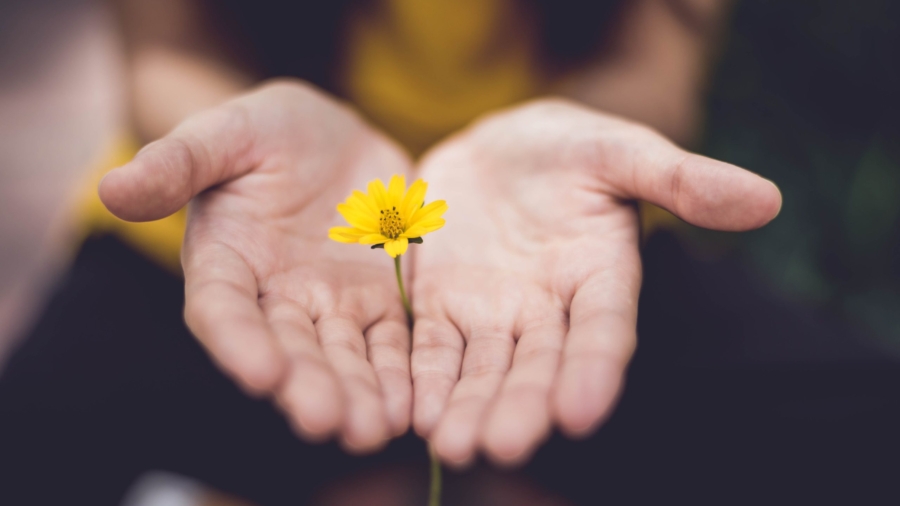 The famous artist Salvador Dali once said, “Have no fear of perfection; you’ll never reach it.” As students in earth’s classroom, we will experience failure as we go about the business of living. Many times, we fall short of our greatest potential. To expect otherwise is to live in naïveté and a false sense of perfectionism.

Shortcomings are opportunities in disguise. They provide clarity about what we value, how we can improve and insights about right direction according to our soul’s divine purpose. One of the greatest assets we own is the ability to change. Personally, I do not believe the old axioms, “A leopard never changes its spots” or “You can’t teach an old dog new tricks.” We have the ability to change anything about ourselves at any time if we possess the sincere intent to do so.

In my journey of self-forgiveness concerning the wild days of my young adulthood, one of the issues I wrestled with was forgiving myself for the callous manner in which I treated my parents and others. I lived with reckless abandon and little regard for the feelings of others. I had a self-centered perspective. So when those old memories troubled me years later, it didn’t matter that I had been free from alcohol for decades and currently lived a spiritually centered life. The old memories of my harsh treatment of others continued to play out relentlessly in my mind.

During this time, I had returned to traditional religion and began attending a local Protestant church weekly. Each service included the forgiveness of sins through the blessing of the redemption of Christ. Over the course of many months, I came to understand that by carrying the damaging mindset of not forgiving myself, I was harming myself further by remaining bound to a past that I was powerless to change. How could I possibly be available to live life in joy, purpose and peace in present time? By all accounts, I was not the same person now as then. The realization came to me that if I would have known better in those days, I would have acted better. If I would have had more spiritual awareness and less self-centeredness, I would have treated others with much more care, kindness and compassion. This new perspective enabled me to move beyond the self-punishing guilt. I also made countless amends to my mother in spirit for my treatment of her. I know she has forgiven me, as she’s come to me and said so.

I’m aware that I’m not alone in undertaking the challenging work of self-forgiveness. I’ve met others who struggle with this same issue. I have given readings to people who admit having no problem forgiving others but find it daunting to let go of their own past mistakes, failures and wrongdoings. Interestingly, some of these acts are not “wrong” at all, just misperceptions. In other words, people hold themselves to an unrealistic standard of behavior and then feel guilt when they come up short. This is especially true regarding relationships with deceased loved ones where regrets may linger.

Many people entertain thoughts that they “should” or “could” have done something differently, but now it’s too late to make changes because the person they believe they hurt has died. In some cases, people carry unnecessary guilt, remorse or self-blame for years over past relationships by berating themselves endlessly or adhering to perfectionism. An example of this is when a person has guilt over not being present when a loved one dies.

I once did a reading for a woman who sat with her husband day after day while he was dying from cancer. One day, she left the room to get lunch and when she returned, he had passed. During the reading, he emphasized that he went when he did because it was his soul’s time to do so. He also mentioned the names of relatives who received him in spirit. Although his wife had imagined her taking lunch at the moment of his death to be something regrettable, he verified that this had no negative influence on him whatsoever. Additionally, he mentioned that she had done her part well in helping him while he was ill.

His message left a positive impression on his wife because after the session ended, she admitted feeling extremely guilty about not being been present at the moment of his passing. After hearing from him directly, however, she realized the guilt she was carrying was an invention of her mind, an untrue perception that dissolved after the session. (You can read more examples of self-forgiveness and healing during readings in my book, Soul to Soul Connections: Comforting Messages From the Spirit World.)

People have asked me if it’s possible to communicate forgiveness to those in spirit. The answer to this is a resounding yes. They know when we ask and that we desire to be free of the past. If you feel that you genuinely need to ask for forgiveness from a loved one in spirit, don’t delay. Do it now to free yourself from carrying the burden. In communicating forgiveness, you will extricate both yourself and your loved one from holding any issues between you. You will feel a new lightness and a fresh beginning when you let go.

Carole J. Obley has been the bridge between heaven and earth in over 10,000 group and individual readings. She has been the subject of newspaper articles, spoken on both radio and TV and is the author of four books on mediumship and healing. She has also published articles on spiritual and metaphysical subjects and taught numerous workshops at Lilydale, N.Y., the largest US center for Spiritualism. She has produced audio programs to help people with spiritual development and teaches classes in intuition, mediumship and healing.