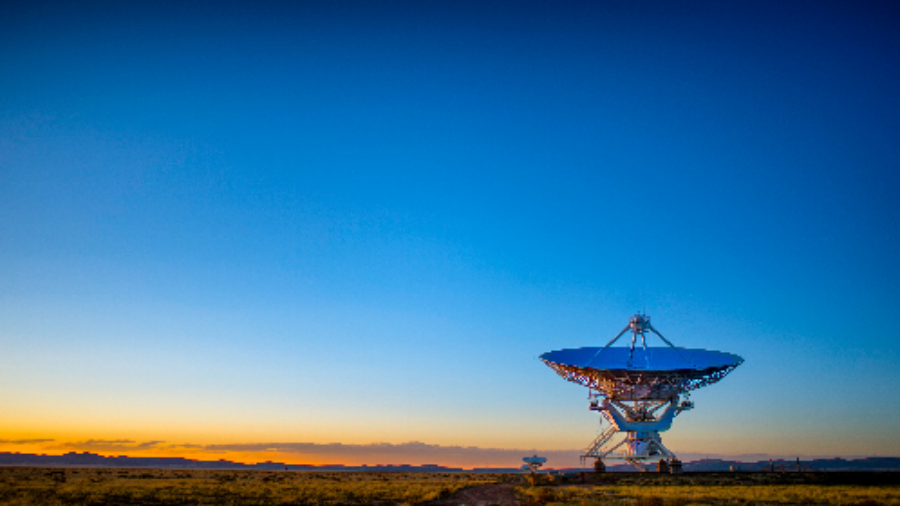 Advanced alien races have been visiting Earth for millennium, but until very recently, they have revealed very little about themselves. However, this is all changing and alien contact of various descriptions is becoming commonplace.

I am known as David McCready, the author of The Great Simulator series of books which details how the illusion of life we experience is engineered. My specialist field of expertise is enabling people to personally observe how the illusion of our adopted human manifestation is created, along with how to easily transcend that illusion and regain full access to the Astral World.

Once you see beyond the illusion of human identity, it becomes obvious that the human personality any of us experience being is just a temporary manifestation. Similarly, it becomes quite clear that we have all experienced life on other worlds. Furthermore, there is fundamentally only one of us, but the illusion makes it appear that there are instead many of us.

In early 2014 a research team from a group of higher dimension advanced aliens made contact with me. They conducted a two-way pairing operation in which their team leader initiated a portal into the Earth world, whilst I gained an equivalent portal into theirs. Their team leader indicated that it was convenient to identify him as the ‘Doc’, since his role was associated with maintaining the health of their space-time astronauts.

Two way portals are essentially an extension of astral projection or controlled out of body exploration, by which beings from distant worlds are able to explore each other’s planets.

A human, or alien, physical body is essentially a focusing machine designed to give you the experience of living in an illusory physical world such as the Earth. If you experience astral projection during sleep, your consciousness normally remains contained within the spirit component of that focusing machine. Hence exploring alien worlds is extremely difficult, as your spirit focusing machine tends to keep you earthbound.

The significant advance is to leave your earthly focusing machine (physical and spirit bodies) where it is, and instead share an alien focusing machine in its world. Once a pairing is initiated, the human consciousness experiences an instant astral link into that alien world. Similarly, alien researchers are able to explore the human world without the need to physically travel to it. This exchange is best conducted with all parties fully awake, as opposed to say, lucid dreaming, etc.

There is no limit on the number of pairings that can be put in place. An analogy is how many video skype addresses or phone numbers can you possess?

Human beings have hitherto been developed in relative isolation with respect to enjoying easy communications with the rest of the universe. It also must be observed that the souls who inhabit humans or aliens are substantially similar, regularly changing resident bodies and physical home worlds. So up till now, the Earth was an environment in which you could experience relative isolation from your soul friends and families living elsewhere.

Since human culture still retains ingrained warlike tendencies, this is the sort of visitor most advanced alien species are cautious about physically entertaining in their home worlds.

The stepping-stone forward is to allow souls experiencing human form to have astral access to advanced alien worlds. This enables human minds to become acquainted with how more advanced societies operate.

In effect, human beings are being given a sort of “inter-galactic internet” connection which is enabling them access to a far bigger picture.

Prior to 2014 I was already proficient at visiting alien worlds, along with enabling my astral projection clients to simultaneously share these journeys with me. The next step was to enable me to be able to detail these journeys as they occurred, writing down observations on a computer. This is inherently challenging, because astrally projecting enough of your consciousness into another world, whilst leaving enough of it behind to operate a computer keyboard, is very demanding.

Accordingly, in early 2014, the ‘Doc’ and his team visited my human manifestation in order to improve the way my adopted mind and consciousness were able to operate. In computer terms, the team removed some old software or apps, and installed some new ones. With an upgraded human operating system installed, researching this encyclopaedia became a practical proposition.

This upgrade had the further benefit that now it has been anchored into the Earth dimension and location, it can be shared with others.

It soon became apparent that in many ways human minds have been hitherto prevented from astrally exploring much of the neighbouring universe. So whilst a human mind might fantasise about doing so, when the opportunity actually arises, it is programmed to instead procrastinate and delay. Even typing out these words required passing through the buffeting of this restriction. Nevertheless, the way forward is for an ever greater number of pioneers to transcend this constraint.

Human beings, or species like them, are quite common in the local universe. Earthly human beings are the result of genetic manipulations which results in an eventually self-aware biped humanoid. So whilst human beings have evolved from simple micro-organisms, the evolutionary process has been influenced by numerous interventions to encourage it in specific directions.

More fundamentally, the Earth was seeded with life by alien scientists. Strong evidence in support of this is the fact that you will find many life forms throughout the galaxy which share very similar DNA.

Worlds such as the Earth are engineered into existence, so that souls have the opportunity to experience a variety of physical manifestations. All alien worlds share this common heritage, and souls manifest across a range of worlds.

In respect to communication, whilst English is becoming the common language for Earth, telepathy is the widespread language for the rest of the universe. Human development is moving towards the milestone of having fundamental telepathic and awareness skills taught in schools.

The first edition of the encyclopaedia has made significant inroads into previously uncharted territory. It offers readers a starting point from which to begin their own explorations. There is an abundance of unique and ground-breaking content.

The most important feature of the book is that, the act of reading a chapter on an alien world is designed to enable a reader to experience a connection into that world, and its inhabitants. The initial team of human researchers helping to compile the encyclopaedia, all found that once they had astrally reached any particular destination, a portal between it and its inhabitants became available.

Reading this encyclopaedia can at first appear similar to reading any other book. However, people who helped edit and check the copy soon found that this is an unusual publication. Because the encyclopaedia is designed to give readers astral access into the various alien worlds, not allowing your consciousness to fully participate will soon energetically grind you to a halt. It is therefore crucial that you participate in the journeys described.

In summary, once you overcome any resistance to reading the encyclopaedia, and follow its path in a gradual measured way, it takes you on a very interesting tour of the local universes. Reacquainting yourself with your galactic friends and family is a life-enhancing advance.

Meet The Author: David McCready was born in the UK in 1963, the first son of two homeopathic doctors. As a youngster, he displayed no obvious clairvoyant skills. His interests mainly lay with mechanical things and ultimately he qualified as a professional structural engineer and project manager. However, he has always had an interest in otherwise invisible or unreachable worlds. In 1995 he achieved reliable access to the Astral World and an array of non-physical beings who were able to take over his adult education. He was then able to set aside his engineering profession and instead specialise in training people in astral science and projection. In 2014, he was upgraded with special consciousness abilities which enabled him to lead pioneering research into extraterrestrial worlds using astral projection.