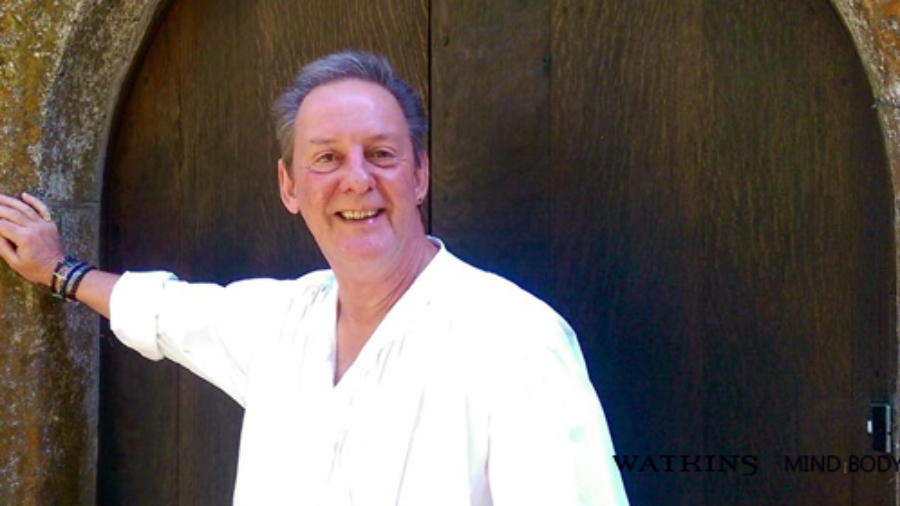 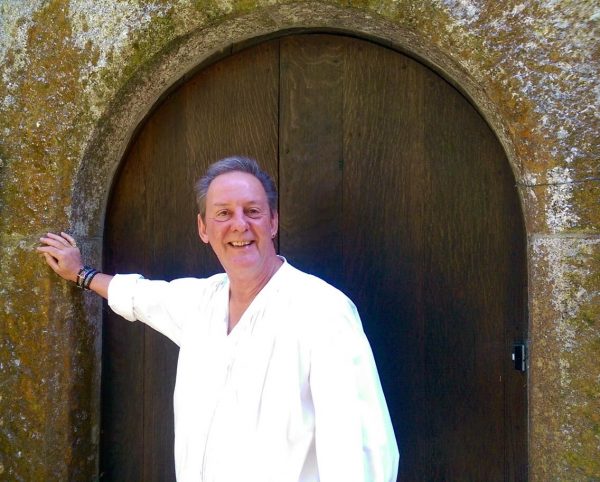 When he was younger, Matthew Manning was a healer, psychic and channeller who was  on the TV a lot – most notably on the David Frost show. He travelled all round the world promoting his best-selling book ‘The Link’, which was about his childhood poltergeist experiences – turning off a few department store lights in the process and bending spoons a la Uri Geller. Manning also had his healing abilities tested by scientists in the UK and the USA.

By the time he was 22, though, Manning had had enough of all the circus and celebrity. He wanted to concentrate on something more worthwhile – healing. Ever since, he has focussed solely on healing. Occasionally with famous clients like John Cleese, Prince Phillip, Van Morrison and Maureen Lipman. Mostly though, he helps ordinary people with ordinary problems.

On December 1st, Manning will be appearing at the Gloucester Guildhall, where he’ll be talking about his life in healing and doing a live healing demonstration with an audience member.

CG: What can we expect to see from you at the show?

MM: In my shows I try to bring healing into the 21st Century. It’s not the most exciting thing to sit and watch someone healing someone else. That’s why I’m using a lot of technology and music. I have a huge screen with extraordinary videos and lighting from the back. It’s like healing meets Pink Floyd.

I start with a video that explains my life from the start to where I am now, in about twelve minutes. Easier to show than try to explain, verbally. Then I talk about the research work I’ve done in the past. I’ve got great stories about patients, success stories, anecdotes. We’ll be using technology, a great lightshow and music to bring healing into the 21ST Century. It’s like healing meets Pink Floyd.

CG:How does the healing demo work?

MM: I’m working with one person, but the people in the audience don’t just sit and watch. If you’ve got a problem yourself, imagine yourself being well and healed. Many more people get the benefit than those who are there on stage. Maybe you know people who aren’t actually at that show, think of that person as well and they can benefit.

Whenever I worked on one, dozens more in the audience also benefited. A bit like throwing a pebble into a pool of water, you get these rings going out. Not specific to the room, or geographic area, the energy keeps going or going.

CG:What sort of problems do you help people with?

MM: What I used to do is try and find one person I could help, maybe someone with arthritic shoulders. So maybe afterwards they can touch both arms above their head. So people in the audience could see how the healing worked.

I then realised, that I was actually bypassing people who had a greater need, simply to do a demonstration. So I don’t now, always go for the wow factor. Instead I’ll maybe choose someone with a more serious problem. Because what people appreciate is experiencing the energy of what happens during that healing session.

CG: During the healing, should people visualise the healing going to where they want it to go?

MM: It certainly seems to work this way. Some extraordinary things have happened during demos, healing circles and healing sessions.

Last year, a man came to me. He had a tumour at the back of his tongue twelve years earlier. He’s the same age as me, early sixties. Gone through chemotherapy and radiotherapy, radio lasted six weeks, through the side of the head. Medical treatment got rid of the cancer and he’d been cured for years. Huge collateral damage caused by radiotherapy. Knocked out his saliva glands, they simply didn’t work. Superficially you might not think that’s a problem, but you don’t realise, if you’ve got no saliva, how difficult life becomes, because you can’t speak any more. You can get artificial saliva sprays, but even swallowing food can be dangerous and problematic. For twelve years his food had been in a blender and he’d sucked it up through a straw.

Part of my head is scientific. So it says that there’s no way healing can help someone who has had their saliva glands knocked out by radiotherapy. The other part which works intuitively, says, yes there is, and the healing part always wins out. The following day I got an email from his wife. That night he started producing saliva. It was swallow or dribble because he was producing so much. A few more sessions and his saliva glands came back. How does that happen? I can’t think about that too much, because if I do it gets in the way of what I’m doing. So I have to maintain that almost childlike quality of state where anything can happen. If I start to analyse it too much it gets in my way and trips me up.

CG: Did the scientists who tested you, ever find an explanation for your healing abilities?

MM: They weren’t looking for an explanation, they were just looking to see whether it worked or not.

For five years, I was involved extensive research influencing enzymes, blood cells, cancer cells, in test tubes and flasks. If you can influence something in a test tube, that precludes the possibility that the result was caused by faith, placebo or psychological factors. There is obviously an energy there which is creating some kind of change.

As far as I’m concerned, healing about intent, comes from the heart. Heart, compassion, understanding. Scientists will say we can only accept those things we can measure and quantify. And yet the world is full of things that we can’t measure and quantify and yet we still accept them. Love is a good example. No one ever found a way of measuring love with a piece of scientific machinery. Yet we don’t deny its existence. You measure it by the impact it has on people’s lives. Sounds a bit hippy, when we’re healing, acting as a conduit, for some universal unconditional love. It’s far simpler than anyone acknowledges.

CG: What’s next for you?

MM: As a healer have a responsibility, particularly me, at my age, thinking who I am going to pass the baton to. The people we really need to reach are young people. Social media important. A lot of silver surfers are on Facebook, but also a lot of young people.

An Evening with Matthew Manning is part of the Gloucester Mind Body Spirit Christmas Show on December 1st.

This is a festive celebration of spirituality, self-help, healing and wellbeing. The show will be full of experts in holistic and alternative therapies, mediumship, shamanism and clairvoyance, healthy living and eating, massage, beauty, crystals, art, crafts and other spiritual Christmas gifts. The show is on from 11 am until 10pm. It’s £2 to get in. Wide variety of exhibitors, talks and workshops.

Matthew is on stage around 7.30. Tickets for his evening presentation available, separately, at the Gloucester Guildhall Box Office.