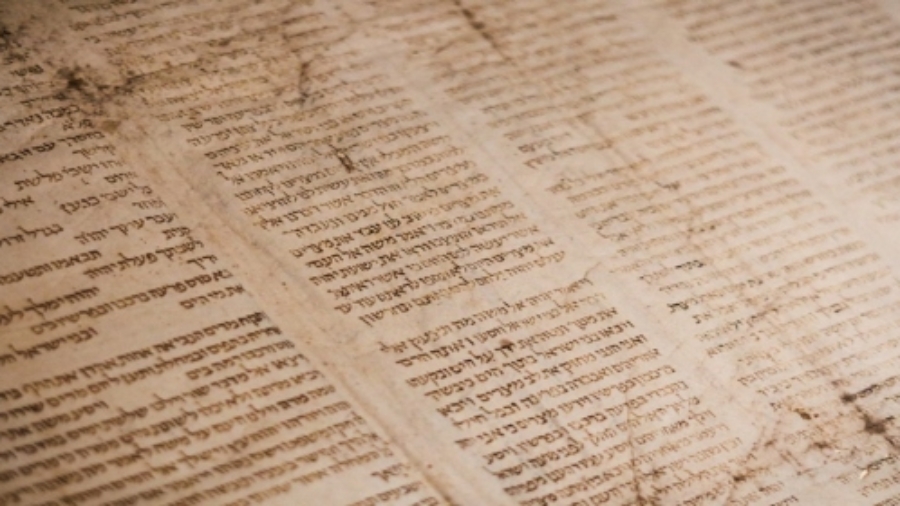 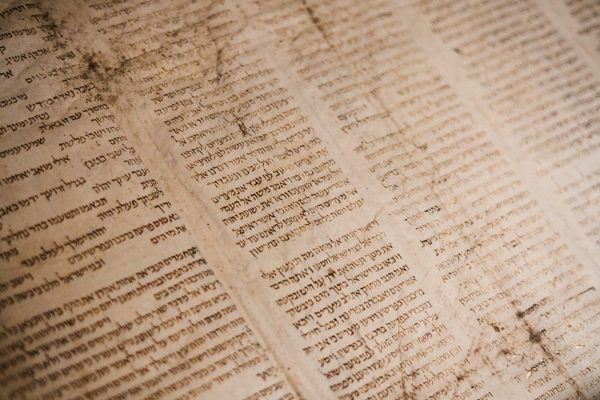 What is the essence of a human being? Why are we here in this world? These are the key questions that any serious seeker asks him – or herself. Kabbalah, the Jewish mystical tradition, provides us with crucial insights into these fundamental spiritual concerns. Using a series of big ideas, it opens a window into a different way of looking at reality – an alternative perspective from which to approach our lives.

The concepts of the Kabbalah rocked Judaism when they were introduced and radically shifted its conception of reality. These ideas powerfully impacted the way Jews looked at their world thereafter.

The origins of the Kabbalah go back to ancient antiquity. In Biblical times, prospective prophets were taught its principles in special schools where the students learned about the nature of the soul and the powerful energies that pour through our subtle body – what they called the Tree of Life. The young prophets in training were instructed how to manipulate these energies and raise the Shekhinah, the most powerful energy in the universe, up through the middle column of the subtle body, thereby attaining union with the Divine. They also learned how to contact the higher realms, and how to tap into the power of the angelic kingdom – the life behind all creatures and forms.

Later, this knowledge was passed down in secret circles of spiritual adepts. From time to time over the centuries, the true meaning of the Kabbalah was lost and its teachings became topics for intellectual speculation and mental imaginings that were far removed from their original vital source. New inspired teachers would then arise to rekindle the flame of living knowledge and mystic circles would form around them. After their passing, the teachings were propagated by their disciples and passed on to other seekers on the path. The light would shine again for a while until the teachings once more became obscured. Then, the cycle would begin anew.

The mystics lived in a world of prayer and meditation – a life of deep contemplation on the nature of reality. They would contemplate the great truths of the scriptures and the hidden secrets passed down from generation to generation. These contemplations would lift them into another state of consciousness, a heightened awareness where they touched the reality behind the truths they had learned. Through meditation, prayer and contemplation, they built a bridge between the worlds and crossed over into the spiritual realm to experience its beauty, power and wisdom. They returned from these inspirational experiences with life-transforming insights which they shared with those around them. These teachings were beautiful and expansive. They spoke about unity and the evolution of consciousness – about how we learn to walk the pathways of the spiritual realm.

Their wisdom encompassed a number of key areas. The first of these is the Etz haChayim, the Tree of Life. The Tree of life is the Kabbalistic name for the subtle body of energy centres that underlies our physical frame. These centres are called sefirot in the Kabbalah. The origin of the word sefirah is unclear. Some believe that it comes from the Hebrew word for the sapphire stone, sapir, because the mystics experienced these spiritual centres as radiant jewels of light. Other say that it comes from the Hebrew word mispar, number, because they saw the sefirot as the building blocks of creation. Whatever their origin, the Kabbalists delved deeply into the nature of the sefirot, investigating the energy that flows through each sefirah, the consciousness it arouses, and the manner in which it affects our lives.

A second topic that the Kabbalists explored in-depth is the journey of the soul. They posited five different levels to the soul, each corresponding to another level of consciousness. They spoke about various subtle bodies, the dynamics of gilgul or reincarnation, and the major factors that influence our spiritual evolution.

The organization of the spiritual realm was another subject that occupied their minds. They imagined a supernal sphere composed of Partzufim or Divine Countenances – where different facets of the Godhead interacted with each other and with the lower worlds. They studied the domain of the angels and the mechanisms that underlie the growth and evolution of the Cosmos.

A crucial area of their work was the question of how to bring the power of the higher regions down into our material reality. Their deliberations centred on a number of essential concerns. First among them was the issue of how to awaken the power of the Shekhinah – the feminine Divine Presence – and return Her sacred presence to Israel and the world. They were also immersed in examining the nature of the Soul of the Messiahs and how and when the next Great One would appear. They were keen to know how the future temple would be built. Would it be a physical structure like the previous one? Or would it be an ethereal edifice composed of light and consciousness? All of these issues were secondary components of the great question of how the Kingdom of Heaven would finally be revealed on earth.

The Kabbalah has played an important role in my own spiritual journey which began at the age of 20 when my mother passed away. Suddenly, the question of the true nature of our existence and the purpose of our lives became an immediate concern, subjects for which I had a profound need to find answers. I spent the next 14 years training to become a rabbi and studying the traditional Jewish sources. I received much wisdom and inspiration from this period of my life. However, my studies only led me part way toward the answers to my questions.

At the end of this period, I realized that I was still swimming on the surface of the ocean. I needed to dive deep into inner experience if I wanted to find real answers and experience a living truth. I then set out to explore the mysticism of other traditions to try and uncover the secret wisdom hidden in the Kabbalah. I studied the mysticism of Hinduism, Buddhism and Christianity as well as the teachings of various esoteric traditions. At the same time, I entered into a life of meditation and contemplation, withdrawing into a small village in the Pyrenees Mountains of southern France. My exploration of these traditions through the teachers I met and the texts I studied combined with my evolving inner experiences brought forth a rich and vibrant harvest of spiritual knowledge and wisdom. This new awareness enabled me to understand the Kabbalah with new insight and clarity – to touch on the eternal essence of the teaching.

I now perceive the Kabbalah as a path to God knowledge and a roadmap to the inner reality. Its wisdom offers us a vision gained through the mystical ascent of generations of seers; a gift from the realm of oneness that they brought back down onto our physical plane.

Their revelations change the way we see ourselves and our planet. The teachings about the sefirot and the Tree of Life awaken us to the fact that we live in a world of energies. There is a constant exchange of energy taking place at every moment at all levels of existence. We are continually affected by, and have an effect upon, the environment around us.

The teachings on the soul demonstrate to us that we are multi-levelled beings who experience many different states of consciousness every day of our lives. We are all travellers on a multi-staged journey that lasts through numerous incarnations on a myriad of worlds.

The teachings on the Partzufim or Divine Countenances show us that we are part of a greater reality. Our lives are not solitary adventures. They are a collective experience taking place within the consciousness of a greater Cosmic Life.

The teachings on the building of the divine temple imbue us with the knowledge that we are all living temples. We are divine instruments working to bring the power of the higher reality into this physical plane.

If we apply these ideas to the way in which we walk in the world, it will revolutionize our existence. We will begin to see the divinity in every person and creature. We will discover meaning in every encounter and event. We will walk the path of the Jewish mystic, expand our awareness and transform our lives.

RABBI YOEL GLICK has been guiding seekers on the path of meditation and Jewish spirituality for over thirty years. A renowned teacher and spiritual mentor, he is also the director of Daat Elyon, an online center for spiritual training. Rabbi Yoel has taught in the United States, Canada, Israel, Asia and Europe to audiences of all Jewish denominations as well as in a variety of interfaith settings, and is author of Living the Life of Jewish Meditation: A Comprehensive Guide to Practice and Experience and Seeking the Divine Presence: The Three Pillars of a Jewish Spiritual Life.

Find out more at www.daatelyon.org