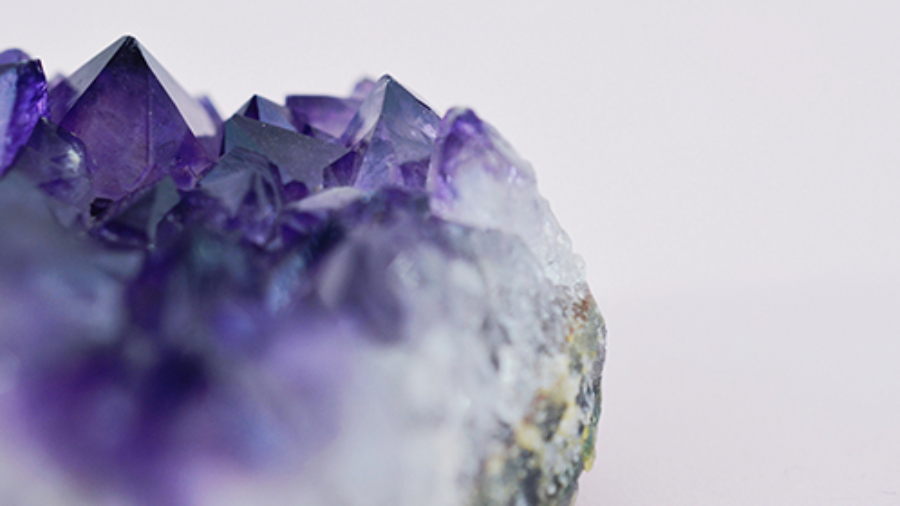 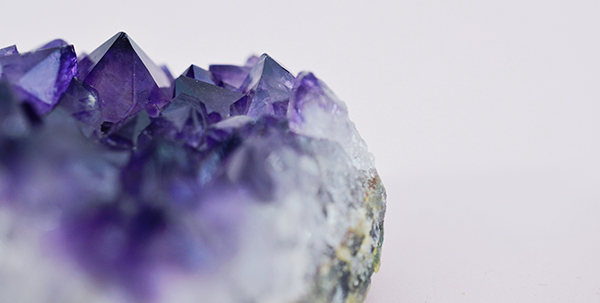 Over a number of years I was forwarding the idea of isotopic diversity and isotopic randomness of chemical elements as a singular phenomenon of its own – ISOTOPICITY. The unifying idea of ISOTOPICITY is used to describe a broad range of effects in physics and chemistry of solid and liquid systems, material science, engineering, nanotechnology, biology, informatics, and quantum computing.

The idea of isotopic information storage (isotopicity) has allowed me, among other things, to propose plausible quantum models for the action of healing crystals and the effects of water memory (the physical basis of homeopathy).

Isotopes are atoms of the same chemical element that have different number of neutrons and differ in a number of physical properties (for example, have different magnetic moments). Most chemical elements have two or more stable isotopes. As a result, isotopic combinations in various biological and crystalline structures can carry huge volumes of digitally-coded information. This is similar to binary strings of “0” and “1” that carry the information in modern electronic and communication systems.

In-spite that isotopes are widely used in science and technology for many applications, there is spectacularly little appreciation in the world’s research community of ISOTOPIC SELF-ORGANIZATION and INFORMATIONAL (DIGITAL) CAPACITY OF ISOTOPIC COMBINATIONS that can lead to fundamental breakthroughs in physical, biological and bio-medical sciences. The central concept here is “ISOTOPIC GENETIC CODE” in DNA chains and other cellular structures.

The key concept for the understanding the action of healing crystals to the is the idea of “ISOTOPIC NEURAL NETWORKS” (INN). These INN form in crystals due to the randomness of isotopes in a crystalline matrix and the magnetic moments of different isotopies interact in similar manner as neurons in our brains (with an exponentially higher capacity). In In this way INN extend the ideas of such crystal scientists as Dr. Marcel Vogel by providing a more specific quantum model for the action of Healing Crystals and their interaction with human hosts.

For example, prime chemical elements of quartz (most popular among healing crystals) are oxygen and silicon that have 3 stable isotopes each. Admixtures of other elements (like Titanium in Rose Quartz) increase isotopic diversity even further (exponentially). Thus, crystals can be even “smarter” than us!

In this way we can grasp the “physical reasons” why some people treat their crystals (quartz and others) as their “personal pets” that may resonate with our individuality. And – in some way – they (crystals) can “understand” our health and emotional needs similar to what our cats and dogs can do. In other words, our connections with crystals (and often with other jewelry) is more than just as with our other material belongings. Our interactions with crystals  often go to a deep “personal level”, similar to the bondages that we have with our pets.

Furthermore, almost everything around us in our high-tech society is based on crystals, practically all the information and communications systems, all our databases, etc. are based of crystal structures. The chips are everywhere, we now cannot live a minute without using any of this technology, we virtually live in a “crystal matrix” and our dependence on crystal technology (from macro to nano-technology) will only bound to increase. And a popular metaphor for the Internet is a “super-crystalline global brain” is heard more and more often.

Likewise, similar ideas of “crystal mind” can give a quantum model for “water memory” effects. The latter is the physical basis of homeopathy (the medical action of diluted solutions, as was discussed in my 1994 paper on Ultra-High Dilution Effect that is quoted below).

According to the traditional (Ancient) ideas, Water is one of the 5 primes substances of the world (along with Air, Earth, Fire and Spirit [Aether]). In this regards quasi-crystalline structure of water (water is, actually, a “soft crystal”) that contains 3 isotopes of oxygen and 2 isotopes of hydrogen can provide an ample capacity for the storage, transmission and amplification of homeopathic patterns.

Finally, we can especially note the interaction of Healing Crystals with Cosmic Energies, and “charging” of crystals (quartz and others) with Sun light (common practice to many people). In this regard, we can entertain the idea of the entire cosmos as a “super-crystal” – that puts a link between crystals and Universal Consciousness.

The ideas of ISOTOPICITY and ISOTOPIC NEURAL NETWORKS were outlined in many (over 30) of my publications, and summarized in 3 recent books:

Furthermore, if confirmed experimentally, these ideas will almost certainly bring a Nobel Prize (if not a few – say, in physics, chemistry and medicine).