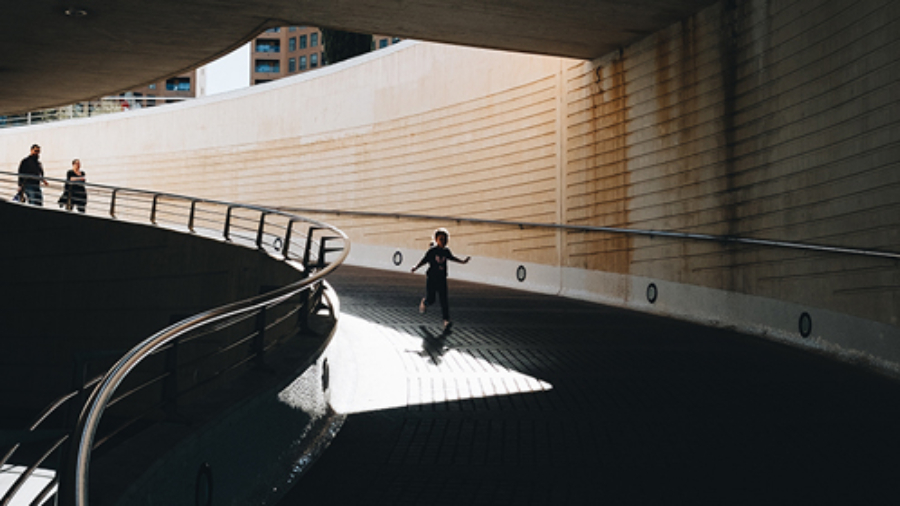 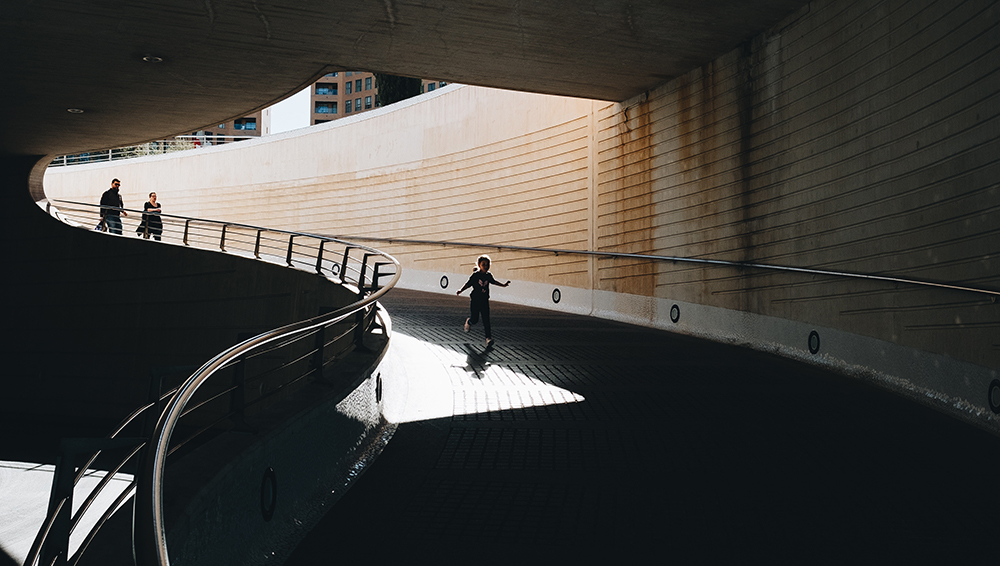 Psychotherapist Juliet Grayson describes the benefits of PBSP, a body-based therapy that works with both the soul and the ego.

Over twenty years ago I discovered a therapy, called Pesso Boyden System Psychotherapy (PBSP), that has made my soul sing – as well as that of my clients!  It is a body-based therapeutic method that explicitly works with both the soul and the ego.  Founded in the USA, it is now established in various European countries and is available in Holland through their insurance system (their equivalent of the NHS), but it is still relatively unknown in the UK.

PBSP regards the soul as our true self, our essence. It contains evolutionary information about all the successful life processes that have gone before us.  The soul pushes forward to survive in the present and thrive in the future.

The ego is the psychological ‘skin’ that surrounds the soul, and is formed through our interactions with others, such as our parents, teachers and peers.  The ego is a differentiating membrane that selects which soul impulses will be expressed in the world – and what is allowed to come in from the outside.  A robust healthy well-fitting ego will allow the right amount in – and out – providing a perfect fit for the soul.  If we are lucky and have really good parenting and early experiences, we will have such an ego.

However, the development of our ego directly correlates to the quality of parenting we have received.  We may develop a too-big ego that protects the soul but doesn’t allow its expression in the world.  Alternatively, if the ego is thin and fragile, one’s feelings ‘pop out’ unexpectedly, and the soul, lacking sufficient protection becomes too easily bruised.

As a child, my parents couldn’t handle my anger, which I learnt to suppress, along with much of my power.  Then in my twenties, directed by an unconscious desire for healing, I married the angriest man I could find!

In relationships there are systemic forces at work that maintain balance.  If I could have owned my anger, I could have been the catalyst that triggered our development.  Instead, my first husband and I were both stuck, and polarised.  This meant that as I got ‘nicer’ to show him how he ‘should’ behave, he lived my anger for me, growing increasingly furious.  Then I became more frightened of anger, and more inclined to suppress irritations, or express them in passive aggressive ways.  Later, I realised that if I had learned how to express my anger in healthy ways, he would have found himself balancing our couples-relationship-system by letting more of his ‘nice’ side out.  It took decades for me to discover the benefits of constructive anger, enabling me to: set appropriate boundaries, get my needs met, and establish my power.

A vital concept in PBSP is shape and counter-shape.  Life experiences can either be satisfying, fitting us well – like a hand fits into a close fitting, soft leather glove – or not.  Too much coming in, and overriding the ego, such as shouting or violence, is experienced as a trauma.  Too little coming in is experienced as a deficit. We are left wanting more, be that more approval, love, protection or support.  And although this deficit was formed in childhood, many people spend their whole lives trying to heal those inner longings.  Al Pesso, the co-founder of PBSP recognised this and said, “Need satisfaction has to happen at the right age, and in the right kinship relationship.”   If the wounding happened with my mother, I need an alternative person who symbolically represents my mother – an ‘Ideal Mother’ – to allow the healing in.  Not only that, but she needs to speak to the child-part inside me that experienced the original wounding.

Imagine Jane as a newly-born infant with well-intentioned parents who believed in rigidly feeding once every four hours.  This didn’t fit baby Jane’s innate appetite, so she was left hungry when she needed food.  Then, as a four-year-old Jane was told that children should be seen and not heard, reinforcing earlier messages not to follow her own soul impulses, but to fit herself into another’s schedule.  As an adult in therapy she said, “In the board room I know what I want to say, but I just don’t seem able to speak up.  It’s similar with my husband Paul, I often don’t know what I want.  Even when I do, I can’t get my message across.”   She had learnt not to honour her own soul, and not to expect her soul’s longings to be met.  Instead she compulsively put other people’s wishes first – leading to a life of frustration and pain.

For Paul it had been a different story.  Rather than over-controlling parents, his had been neglectful.   He had never known his father, and his single-parent mother was an alcoholic, from the ‘don’t pander to them’ school of parenting.  Often hungry as a baby, he was left to cry for hours with a soiled nappy.  “Mum told me that she’d put me down the end of the garden in my pram when I cried, so the noise didn’t distress her.”   Later, when his mother was in an alcoholic daze and forgot mealtimes, he would forage for himself.  “As a very young child I learnt how to make toast.”  Paul had created an overly-independent ego, presenting a front to the world: ‘I’m fine!’  As he proudly told me, “I don’t like to show my feelings.”

As often happens with couples, Jane and Paul shared the underlying issue of not getting their needs met but coped with it in opposite ways.  Jane didn’t know what she wanted and let others control her, whilst Paul only felt safe when he was in charge.

Using PBSP, I helped Paul to feel secure by imagining a different history.  “How would life have been if you’d had a completely different mother, an Ideal Mother, who would have been attentive and loving?”  I asked.  We co-created an imaginary figure that closely fitted what his soul longed for, and gradually he found that he could believe in her.  Soon, he was sighing with relief as he experienced this ‘new’ and ideal mother.

Jane needed Ideal Parents who attuned to her needs and were curious to see who she would become.  Even in the first session, as she began to listen to her own soul impulses, Jane was astonished by the pleasure she felt when the Ideal Parents’ reactions matched what she needed.  She finished her session snuggled up on a sofa between two group members role-playing her Ideal Parents, listening with wonder as they discussed her needs.  Jane said, “Yes, that is what I have always longed for but didn’t know I needed.  That feels just right.”

In a PBSP session the therapist not only listens to the words, he or she also attends to the subtle clues of vocal tone, body movements and physiology.  The latter often indicate what the client needs, but may not have been consciously aware of.   The healing does not come from the therapist, but from group members who, guided by both the therapist and client, role-play the Ideal Figures. These Ideal Figures sponsor the soul impulses in the client, bringing them to the awareness of the client’s ego, which can give permission – or not – for that aspect to be fully lived in the world.  During a PBSP session, the client connects more deeply to their true self.  Thus more of the soul can be lived in the world leading to increased pleasure, satisfaction, meaning and connectedness.

Meet the author: Juliet Grayson is a UKCP registered psychotherapist who specialises in working with couples, sexual problems and PBSP.  She runs year-long experiential personal development PBSP groups in five different locations in the UK.  She also trains people to become PBSP therapists and runs The Certificate in Couples Therapy to teach counsellors how to work with couples and sexual problems. www.landscapesoftheheart.co.uk