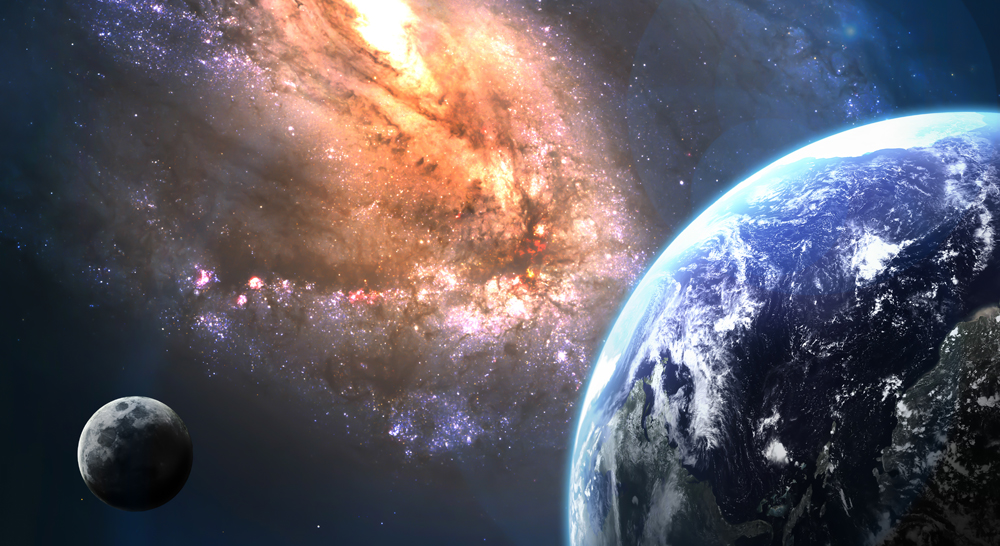 And so we enter December, the last month of the year. The winter solstice on the 21st is when the Sun becomes stronger in the northern hemisphere, ushering in the New Year. December is a month that is astrologically busy, with lots of emphasis on the mutable signs directing the energy in several ideas and opinions causing creativity but also a lack of direction. We then enter 2019 just as Mars enters Aries. This is a year that will feel very different from the previous, apart from the ingress of Uranus going back into Taurus in March, and this could be the year when we all feel that we are actually making progress, especially in January. The month of February reveals more movement as all of the planets are moving direct. 2019 is the year when we can all begin to feel that we have woken up from a long dark nightmare that has lasted the past seven years, the mantra for the year is ‘awaken me’.

The month kicks into gear with a New Moon at 15 degrees Sagittarius, just after Mercury goes direct in Scorpio. This sets the tone for the month, as Uranus is now the only planet travelling backwards. On the 21st, Mercury and Jupiter make a conjunction in the sign of the archer, political movements and visions about the world’s future take centre stage. On the 22nd we have a Full Moon at 0 degrees in Cancer, ‘A well fruited vine hanging upon an old wall beneath the sunshine of a summer day’, it is in the degree of Sympathy. This sheds light on a month when, from an astrological perspective, the planets are acting in a much more positive way. The mode of expression is strongly mutable as the Sun, Mercury and Jupiter in Sagittarius and both Mars and Neptune in Pisces, make for a changeable four weeks where adaptability in changing circumstances and environments is going to be the best way to utilise this planetary energy.

We now enter the New Year with a bang on the 1st, as the planet Mars enters the sign of Aries: the God of War meets the warrior. Since May of last year, the planet Mars has had a difficult astrological journey, being retrograde most of last summer and then, towards the end of the year, travelling through Pisces – not the ideal combination. So now it’s time for Mars to shine with swagger and confidence.  This planetary set-up can stoke a few dwindling fires in the political arena that can cause oppositions and disagreements. This can really manifest in the UK as Mars is travelling in the UK’s 7th house of open enemies. The USA can expect new creative avenues to be expressed in a shocking way to the establishment. Mars also links up with Jupiter in a positive way in the middle of the month- courage and the belief in one’s convictions could well be a key theme played out in 2019. The Full Moon at 0 degrees in Leo on the 21st, strongly symbolises the emphasis on the individual needing to become whole, ready to join the collective.

All of the major planets are moving direct this month and that means that the energy and trend of the next four weeks is of looking ahead to the future. For the first two weeks, Mars and Uranus form a conjunction with each other which always causes friction and unpredictable behaviour in world politics. However, on the 14th, Mars moves into Taurus and the pace of life begins to slow down as it forms a trine aspect with Venus travelling in Capricorn. On the 19th we have another Full Moon at 0 degrees in the zodiac sign of Virgo, ‘A festival or occasion for the assembling together of villagers in gala costume’; it is in the degree of feasting, a powerful symbol of celebration and general pomp in the world. Could this be the month when we all feel much more optimistic with policies and how we as humans are evolving? We can only hope.

Meet the author: DEMIAN ALLAN is an astrologer working in London and does face to face readings every Friday at Watkins Books. To book a reading email: service@watkinsbooks.com.