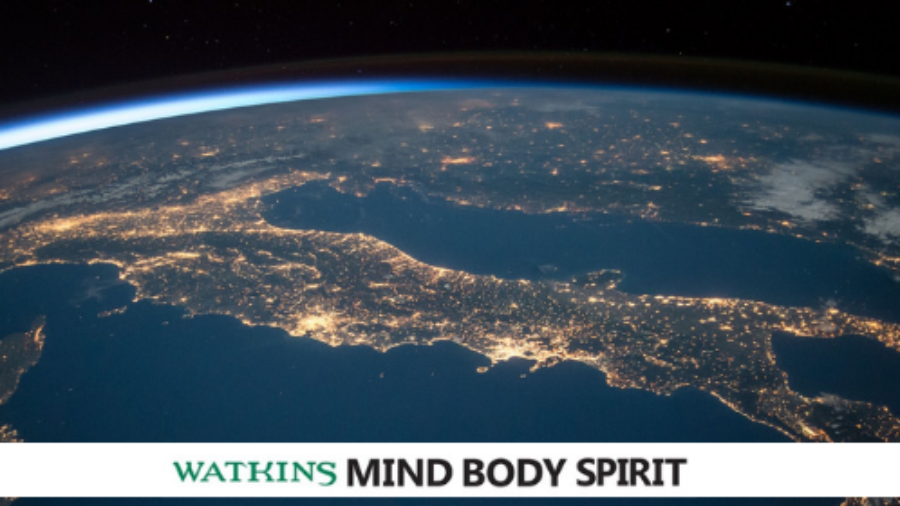 Have you ever wondered about what the Masters of the past would have to say about what is going on today? Well, they may not be as far removed as you may think. They are very much aware of what’s happening in the world today, and they want to share their knowledge with us from the other side. 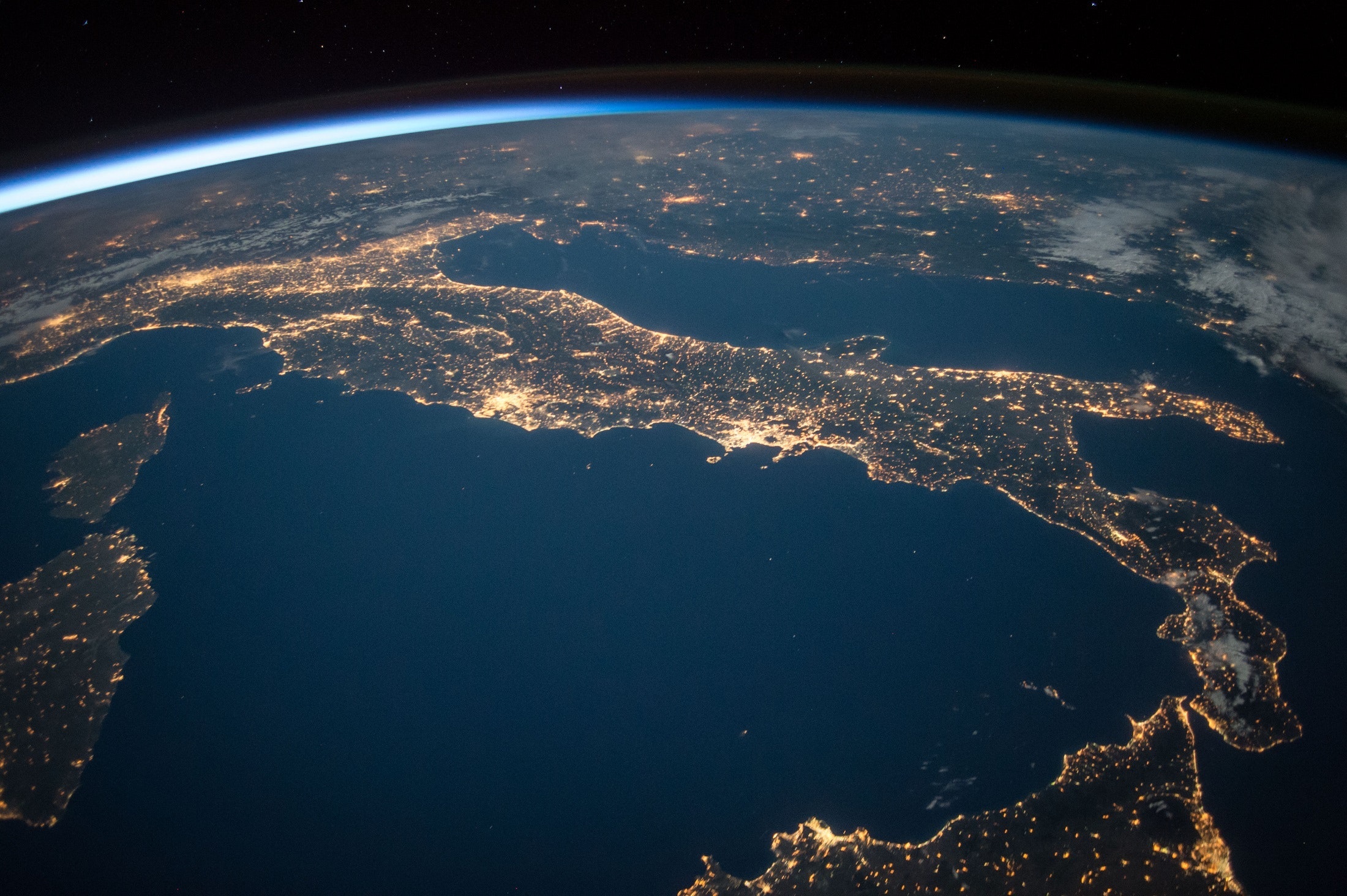 I was asked by the great spirits to write my new book Messages from the Masters–great spirits including Professor Albert Einstein, U.S. President John F. Kennedy, Senator Robert F. Kennedy, Nostradamus, J. Robert Oppenheimer, Leonardo da Vinci, Dr. Masaru Emoto, Mahatma Gandhi, Nikolai Tesla, President Dwight D. Eisenhower, the Galactic Alliance, and Zorra from the Hollow Earth–so that their cosmic messages of Galactic Wisdom can help bring humanity and the planet from darkness into light. They all have said that the time is now for this information to be released.

They all say that we are all souls inhabiting a physical body. We inhabit bodies to learn lessons in the Earth school, in order to ascend. We are all like students in different classes–some are young, and some of us are new souls, learning soul lessons. Others are very old souls who have come back here to planet Earth to help humanity ascend. All of these great spirits on the other side sincerely hope that many will listen to their very profound and important messages.

My first contact started with Albert Einstein and President Kennedy in February 2015, which in turn lead to conversations with many other great spirits. They all say that our future is very, very bright, that there are many points of light coming from the planet now, and as time goes on, these points of light will become even more prevalent, and eventually the entire Earth will become one huge ball of light as it ascends into the 4th and then 5th Dimensions. When this happens, there will be no more war, no more poverty, no more hunger, and people will truly live in peace and prosperity. President Kennedy told me in 2017, for example, that the U.S. and North Korea would reach a peace agreement in 2018, and this is exactly what happened–everything they have communicated since 2015 have come to pass.

Ascension and the Schumann Resonance

Earth is slated to ascend into the higher dimensions. The process started in September 2016, when the planet shifted into positive energy for the first time in at least 26,000 years. For thousands of years, the Schumann resonance (or the vibration of the planet) was at 7.8 Hertz. Then on January 31, 2017, for the first time in recorded history, the Schumann resonance reached frequencies of 36+ Hertz. Since then, it has gone even higher to 427 Hertz on October 22, 2018. With the frequency of love at 528 Hertz, we are fast approaching this frequency of love for the entire planet. And as we shift into the 4th and then 5th Dimensions, the frequency of this planet should shift even higher.

More positive shifts are coming, and the good news is that as a result of this shift, there will be no World War III and no Armageddon. We will of course have many challenges, including environmental problems like Fukushima and the secret world-wide chem-trail programs. However, they all say that by working together, we can and will turn this planet around. For example, the Japanese scientist Dr. Masaru Emoto found that our thoughts are very powerful. In 1999, Dr. Emoto took a bottle of radioactive water and pasted a beautiful love and gratitude water crystal, and wrote the words ‘Love and Gratitude’ on the bottle. Within 48 hours, ALL of the radiation in the water had completely disappeared! He found that the water had resonated with the higher frequencies of love and gratitude on the bottle. Thus, to clean up Fukushima, all they would need to do is to write the words ‘love and gratitude’ and placed beautiful love and gratitude water crystals onto the four nuclear reactors. Using Dr. Emoto’s results, this should be enough to clean up all of the radiation at Fukushima within 48 hours!

We are all powerful spiritual beings destined to evolve into the higher dimensions. With the help of the Supreme Being (or Prime Creator), we are destined to create a beautiful, bright future for not only ourselves, but for our children, and many future generations. The true nature of humanity on Earth is to be kind, loving, and benevolent. If we make the right choices (and I know we will), we can and will create a much happier and harmonious planet–an Earth free of all conflict and war, where we can all live as one. We all have the spark of the Supreme Being, the Prime Creator or God within all of us. In that sense, we are all one–regardless of our creed, race, or culture. Once we realise we are all one, the wars, negativity, and conflict currently on the planet will disappear. 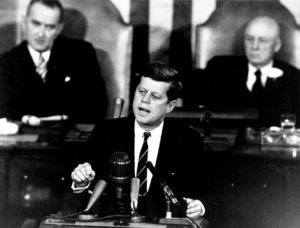 This ascension process would have happened over 50 years ago if U.S. President John F. Kennedy’s life had not been cut short on November 22, 1963. There is a timeline in the book where President Kennedy explains what would have happened had he lived. For example, had he lived, the U.S. (and other countries) would now be exchanging ambassadors with other benevolent human and extraterrestrial civilisations. Our longevity would have easily doubled to over 150 years. Money would be deemphasised as a medium of exchange, because there would be free energy. The entire planet would now be living in peace and in harmony, and we would be far more materially and spiritually richer than we are today, as war would have become a thing of the past.

President Kennedy says that he tried to make positive changes from the top down when he was President. However, because it is the destiny of humanity and Earth to ascend, these positive changes are now coming from the bottom up–from the many light workers who want to make this planet a better place. He says that all of us therefore have an important part to play in this ascension. President Kennedy also says we are all sparks of light with the Creator within us all. So we should all try to do good things to help others every day. This is because the New Earth will be based upon love and service to others, rather than on
negativity and service to self.

From now through to the 2020s will be a pivotal decade for the spiritual evolution of humanity; we are at a crossroads. We can take the high road and continue our spiritual development, or we can go down the negative path of conflict and war. However, I know there is a bright, beautiful future ahead of all of us on this planet–and I know we will make the right choices to transform Earth into a beautiful and wonderful place, where people will live in harmony and peace.

We have a very bright and beautiful future

Messages from the Masters contains messages from great men of history, meant as a guide for humanity to create a beautiful, happy, and loving planet. Ted will be signing books and giving a free presentation on the new book, which features messages from Albert Einstein, John F. Kennedy, Nostradamus, and other great spirits on our beautiful, bright future at Watkins Books in
London on Thursday, June 13th from 6:30 pm to 7:30 pm. 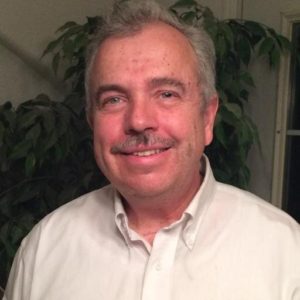 Ted Mahr grew up in a psychic family, where it was normal to talk to spirits on the other side. His foster mother was a master psychic who used to find missing and lost children for the Seattle USA area police departments, and over the years she taught him how to talk to spirits on the other side – something he now has over 24 years experience in. Ted is a psychic an radio/television show host, with his show Out of this World Radio drawing in over 250,000 listeners from 90 countries.

Ted’s new book Messages from the Masters includes messages from many great spirits from the other side. He and the Great Masters hope you will join all of them in co-creating this beautiful New Earth where war and conflict are just distant memories, and in the words of John Lennon, all the world will live as one!