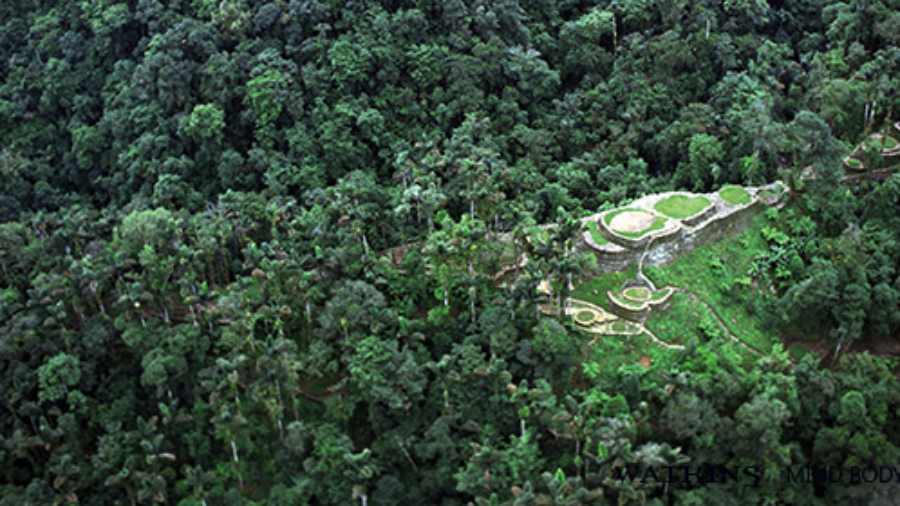 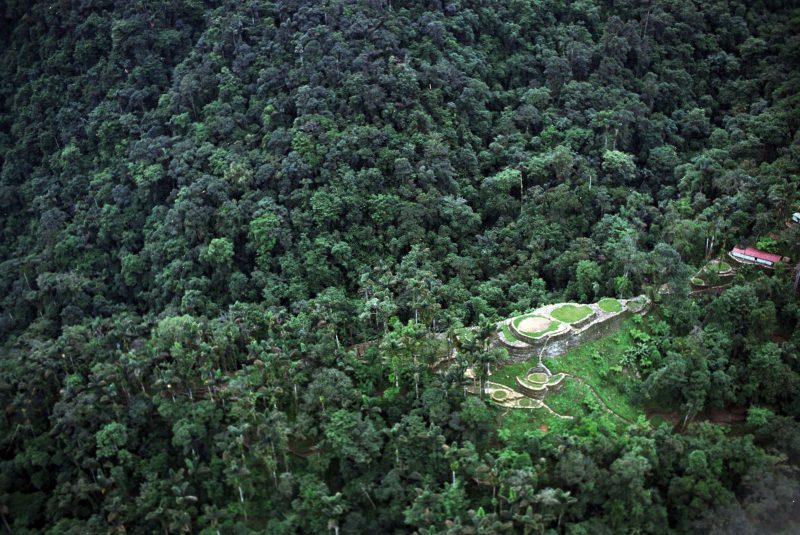 My book Chariots of the Gods? came out in 1968, some 50 years ago now. It was then that I shook for the first time the edifice of history, archaeology and religion that has been built up over the millennia. Why, I asked, do the artwork and sacred texts of ancient cultures all over the globe appear to depict flying craft and astronauts? How could the medieval Piri Reis map show Earth as our planet is seen from space? What of the prehistoric artefacts that include electrical batteries and cut-crystal lenses that today could only be manufactured by complex electro-chemical processes? What of the cave drawings that replicate with astonishing precision the exact position of the constellations as they were 10,000 years ago? All the evidence pointed in one direction: visitors from other parts of the universe must have brought their technological expertise to Earth in the remote past. The Stones of Kiribati followed in 1981, with The Gods and their Grand Design appearing a year later. Even the comparatively more recent title Arrival of the Gods, in which I wrote in detail about “the world’s greatest picture book” in the Nazca Desert of Peru, is already 20 years old.

My books sold all around the world, but now there’s a new generation of readers who don’t know about my theories on the inexplicable stone workings at Sacsayhuamán, above the city of Cuzco in Peru, or about Buritaca 200, the mysterious jungle settlement in the Sierra Nevada of Colombia that I was the first to write about. Every day people say to me: “Buritaca? What’s that?” “Sacsayhuamán? Never heard of it.” “Nazca? Isn’t that the UFO place in Mexico?”

I tell myself that it is as it is, and I can’t expect other people to share my interests or want to engage with the same riddles from the past that fascinate me! And yet …

I am convinced that people will be just as intrigued as I am in these mysteries if the proof is put before them. All a researcher can do to engage a new generation is to present the evidence once more and add to it where possible. So, what has happened in the decades since my books were first published? How has the picture changed? Have we solved the riddles or have we found new evidence that can take us toward a solution?

The truth is that we still haven’t solved the riddles. We know today as little as we did 100 years ago about the Tello Obelisk and the Raimondi Stele, both found in the ruins of Chavín de Huántar in Peru. Since I wrote my last books, the jungle city of Buritaca 200 in Colombia has opened up to tourism. And through the research undertaken there, we now know the creation stories of the indigenous Kogi peoples, whose ancestors built the city. We have learned of the four priest–gods who came from the far reaches of the cosmos, and who wore masks when they descended to Earth. As with so many other indigenous traditions, the faces of the gods of the Kogi had to be protected from this planet’s atmosphere.

But what of Nazca? Haven’t we heard every possible theory on that subject by now? In this book I very briefly outline my ideas about Nazca, for the benefit of readers who haven’t seen my previous books. Then I let the 38 pictures of Nazca do the rest of the talking for me. Most of these images have never been published before; all of them will take your breath away. It is incredible how much there is to marvel at in the Peruvian desert. And, as I shall explain, nothing at all in these images fits in with the scientific explanations we already have.

Much less well known than Nazca’s images are the gigantic earth drawings that exist by the Aral Sea (between Uzbekistan and Kazakhstan), and in Jordan, Saudi Arabia, Chile and Mexico. It would be a mistake to think that Nazca is unique – that would be to miss the most exciting part of the story. In fact, Nazca is worldwide, as are the ancient descriptions of flying machines found in so many traditions. The earth drawings that can be seen all over the globe are connected – and what connects them is dynamite!

Have you read anything about the meaning of the Tunjo Stones in Colombia? About rocks in Saudi Arabia that have been turned to glass? About a petrified forest in Patagonia, where the logs seem to have been sawn through? There’s nothing surprising about sawn logs, until you realize that the sawing must have occurred millennia ago, at a time when neither saws nor human beings as we know them now existed. Did you know that every culture of ancient times can be shown to lie on a 40,000km (24,000-mile) band running around the world? Did you know that Nazca is exactly as far from Giza in Egypt as Giza is from Teotihuacán in Mexico? Or that the distance from Angkor Wat in Cambodia to Nazca is the same as the distance from Mohenjo-Daro in Pakistan to Easter Island in the South Pacific? There is much to think about here!

The world of the distant past is amazing. Studying the archaeological evidence changes our perceptions, raises new questions and throws into doubt the natural course of evolution.

Of course evolution exists – but that’s not all there is. 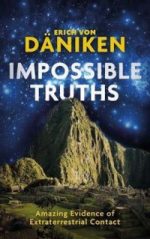 I invite you now to open your mind and immerse yourself in a world of impossible truths!

Meet the author: Erich Von Däniken is a bestselling author who is known all over the globe for his anarchic theories of alien influence on Earth. His books have been translated into 32 languages, selling 65 million copies worldwide. He continues to be an avid researcher, travelling 100,000 miles per year to the planet’s most remote places in his quest to uncover the truth of our origins.

Erich Von Däniken will be at the Awakening UFO conference in Manchester on June 23rd 2018. More information HERE.