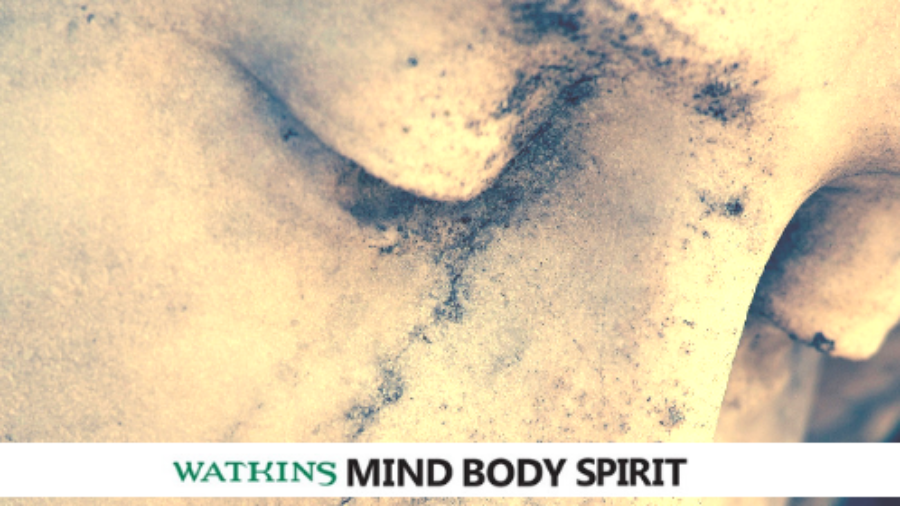 This book insisted its way into my life by the stories my clients were telling me. Afraid to give voice to the pain of their grief because speaking made it real for those who did not know how to handle it, they had become silenced.

‘My husband died suddenly,’ one woman in her eighties told me recently, ‘and people crossed the road when they saw me coming so they didn’t have to say anything to me.’ Physiotherapist Sarah Key, interviewed by Margaret Throsby on ABC Radio Classic FM, Australia (7 February, 2000), talked of ‘people’s zippered mouths’ when they didn’t want to discuss her son’s cot death at the age of ten-weeks. It has become an unspoken rule that it is not acceptable to talk about the deep, intense, disturbing emotions of loss that will confront each one of us as at some point in our lives. Thus grief today has become an isolating, lonely, and intensely painful experience.

Once, death was an integral part of extended family life and bereaved people were supported by family and friends. The Romans thought death should be kept in mind at all times, especially when life at its peak might make one forget the other, equally necessary part of the cycle. When a military hero entered Rome in triumphal procession, riding in a golden chariot, hailed as a god, a person wearing the mask and costume of Death stood at his shoulder, preserving him from the sin of hubris by whispering in his ear, ‘Man, remember you will die.’ Today our experience of death is lonelier. As a society, we tend to live as couples or on our own and put our parents into residential care when they grow old, so they can be given appropriate nursing and medical attention. The price we pay for this is the loss of intimacy and the opportunity to share in their last moments of life.

Our society is one where the living have become isolated from the dying. In 2003 the Grief Recovery Institute, USA, conducted a survey and asked: ‘What is the best way to act around someone who has just experienced the death of a loved one?’ From the multiple choice answers, ninety-eight percent of the respondents chose, ‘Act as if nothing had happened.’ Of those who had experienced such a loss in the past five years they asked, ‘In the weeks and months immediately following the death of your loved one, what did you most want and need to do?’ Ninety-four percent responded, ‘Talk about what happened and my relationship with the person who died.’

Grief is the emotional response to loss and the process of adjustment to a new situation. Grief occurs when there are conflicting emotions caused by the end of or change to a frequent pattern of behaviour. For example, if someone you love has been ill for a long time, there may be relief at their death. There will also be sorrow at not being able to continue that relationship. Death, divorce, separation, abortion, the loss of limb or lifestyle will precipitate feelings of grief. While the responses to these losses are similar, it is generally agreed that loss through death is the most significant, possibly because of its finality or because it confronts one’s own mortality.

While we have all been educated on how to acquire things—a job, a house, an education—no-one teaches us what to do when we lose things. Instead we live as a death-denying society that prefers to believe that science, which separates us from the natural processes of life, has all the answers. When we couple that with a medical profession that views the loss of life as a failure, the demands of advertising with its mandate to look and stay young, and the fast-disappearing rituals of life, we end up with a society unconsciously believing that aging and death are to be feared. Hence when we come to face this loss ourselves, we have very few tools to handle the separation and isolation and believe that within a week, two weeks, or three weeks after the funeral we should start to feel better.

Yet grief is a powerful process which takes over and floods a person’s life. It is excruciating, an insistent message that underscores that things are different, and it will take time to adjust to such irrevocable change. This process of adjustment can last up to five years, not as a linear ongoing state, but tidal and cyclic in its cast. The forever-ness of the death becomes increasingly apparent around six weeks and the intense expression of sadness and despair is most acute in the first three months. The first year of bereavement is immensely painful. It may be intense for the whole year, yet there will also be periods between the peaks of pain when the person in grief can sustain themselves quite comfortably and even enjoy events. Anniversaries, Christmas, a birthday or a significant date in the calendar for the family may trigger the pain and this often carries through into the second year of loss.

Mal McKissock, one of Australia’s best known and respected bereavement counsellors and educators, referred to a person in grief in the first two years following the death as ‘the newly-bereaved’. Two years appears to be the minimum time that a person needs to come to terms with the loss of someone close and five years appears to be long enough to integrate the change. Some people may take longer, some may take less, and any number of events can trigger memories, engulf the present and surprise us by the level of distress produced by small things. In that moment, the pitch and power of loss is as acute, present and at the same level of intensity as when the person died. The difference is that, if it is not suppressed, the inundating emotion does not last as long, nor does it incapacitate in the way it did in the first two years. Given that time is the medium grief uses to change chapters in a person’s life, then five years is a short distance to travel in reorganising our life in a way that is as meaningful to us after the death as it was prior to it.

Nevertheless, just like a broken bone, grief must be set properly for it to heal and function once more. When a loss occurs, we are immediately flooded with memories of the entire relationship with all its positive qualities and all its difficulties. This is the raw material of grief. Our memory searches for what was not communicated or brought to completion in the relationship and continues to work on evaluating this material from the unconscious until there is resolution. This review is at its most intense and most detailed immediately following the death of someone close to us. That is why most people in grief want and need to talk about the death, the circumstances surrounding the death, and their relationship with that person or event immediately following the loss. Acknowledging all the memories that wove the relationship together, the bitter and the sweet, enables the past to become part of our present, making the memories normal and putting them into the context of the storyline of our life. Thus, what anyone in grief is desperately seeking is a benevolent heart and a stay of time, a place where the world will not collapse in on them and a place where they do not have to pretend. Any blocking of grief can throw a person into secondary symptoms, such as depression or weight gain.

Grief ultimately is about learning to live in a changed world made of a completely different fabric, but one that can sustain us rather than decimate us. Talking about the grief is necessary for our mental, emotional, physical, and spiritual health. It ensures that we continue to remember our loved ones as we knew them in the fullness of their life, rather than allowing painful memories of how they died or any anger at the circumstances surrounding the death to superimpose themselves upon happier recollections and consume us; it is designed to help us not be frightened of our grief; and it means that as we emerge from our period of mourning, we continue to live a life of significance, value and input, even though our lives have been radically, dramatically, and irrevocably altered.

When we lose someone to death, observed sociologist Peter Marris, we don’t use the verb in the same way as when we lose our car keys. It is more that the ground beneath our feet gives way and we are catapulted into a zone where gravity no longer works. To allow someone in grief to give voice to their experiences is not just being kind. It is saving their life. 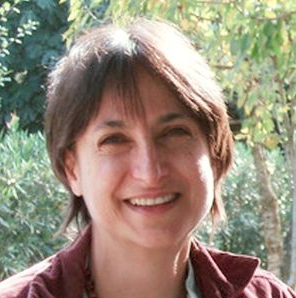 Darrelyn Gunzburg holds a PhD in History of Art (University of Bristol) and is a tutor for the Sophia Centre for the Study of Cosmology in Culture at the University of Wales Trinity Saint David. She is the editor of The Imagined Sky and has written extensively for The Art Book and Cassone. For many years she worked in alternative therapies where her specialism was working with clients in grief.