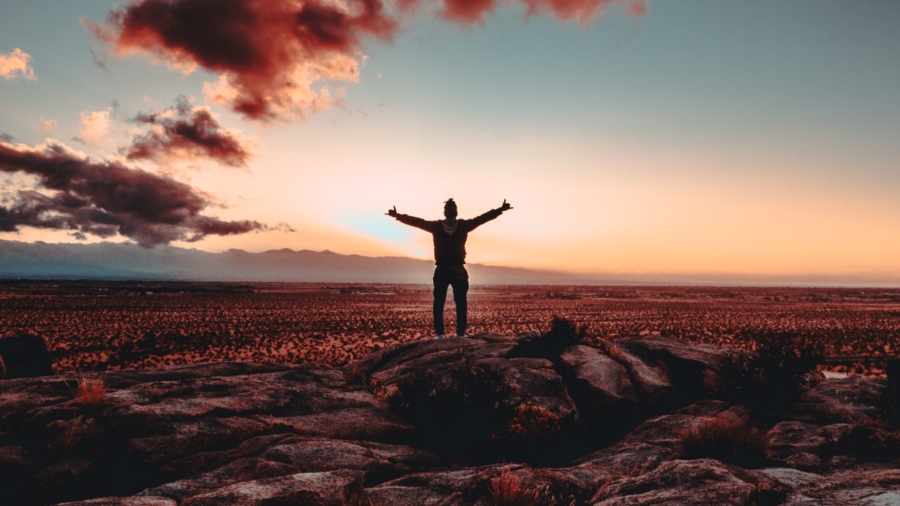 By A. J. Frederick

Bronchiectasis is a long term, non-contagious and usually progressive respiratory condition with many nasty symptoms that sufferers have to endure which can affect their physical health and their mental well-being. At the moment as it can’t be cured, the main medical approach is to manage its symptoms.

My interest in bronchiectasis is because I have suffered from its symptoms for probably 50 years. As with many other sufferers it took an awful lot of time and many different tests before it was diagnosed; in my case after about 30 years.

While it is not so well known as other respiratory conditions such as bronchitis, COPD or asthma it is estimated that there are at least 300,000 sufferers in the UK with the numbers steadily growing. This rate of increase is mirrored worldwide and it affects both sexes and all ages from children to older adults.

Bronchiectasis is a permanent widening of the lower airways of trachea and lungs and they become damaged, scarred and inflamed. When inflamed, thick mucus builds up which cannot be naturally cleared. Further infection happens in pockets of airways and this pattern recurs and worsens. It is also associated with upper airway conditions, such as Post Nasal Drip, and other diverse problems including immune deficiencies, arthritic disorders, pneumonia, inflammatory bowel conditions and (rarely) Yellow Nail Syndrome.

It has been known about since the 19th century research work of Rene Laennec, who also invented the stethoscope in 1816, and Sir William Osler who was a founding father of The John Hopkins Hospital, Baltimore.

There are a number of causes of bronchiectasis but unfortunately 50% of cases in children and adults have no known cause. However, the most common cause is a previous acute lung infection or other medical condition which may have occurred. The body’s defence system in clearing mucus secretions may have been damaged by any number of causes. Damage to my lungs was probably caused by a combination of living in a smoky capital city, experiencing passive smoking at home and having an acute bacterial infection.

Sufferers can have many of its possible symptoms with differing severity. These include; recurring lung infections with coughing usually with the production of sputum/ phlegm; tiredness; depression; nasal and sinus blockages and infections including post nasal drip. Sometimes the symptoms, such as constant or recurrent coughing and the clearance of phlegm can sometimes lead to embarrassing situations at home, at leisure, or in the workplace. I had all of these symptoms.

The conventional treatments available to me were simply a way of managing my symptoms especially when they were flaring up. As a retired therapist I thought that something better was possible than taking antibiotics and other medications together with chest physiotherapy especially as the medication seemed to be adversely affecting my overall health.

I decided to research the condition, existing mainstream treatments and much of the current research which is being carried out. I subsequently developed alternative methods and my own self-help programme which could be an option for others. These are contained in my 320 pages book ‘Bronchiectasis: Taming It & Feeling Better… a sufferer’s success story’.

I take the view that people should be positive and this is applicable to their health which is often fully appreciated only when a serious condition is diagnosed or a traumatic event happens. In my programme there is a simple 9-point health Positivity Action Plan which includes; Taking Charge of the Situation, Making a Plan, Giving Thanks to Others and Persevering with Changes to an Existing Regime. The ethos of this Plan can easily be transferred to other parts of life – family, work and leisure.

The main conventional way of clearing the lungs of accumulated mucus is mainly by the use of antibiotics to fight the infection, mucus thinning medication to allow the mucus to be coughed out more easily and self-help physiotherapy techniques. I found that after repeated courses of medication they became increasingly ineffective and in fact they made me feel worse overall. The physiotherapy exercises were shown to me very quickly and I had to rely on an instruction sheet to jog my memory. They didn’t seem to address any of the upper airway problems I had including my post nasal drip (PND). My solution was to do inhalations of the heated vapours of the natural asafoetida herb in its essential oil form. Not only did the inhalations stimulate expelling lung mucus but there were the added benefits of; loosening upper airways fluids which reduced my PND, improved sleeping and feeling better.

Knowing that many herbal teas are valuable for their medicinal properties I used the leaves of my garden’s pulmonaria plants to make a ‘tea’ that I drink. Pulmonaria which is also known as lungwort usually has leaves which resemble the shape of lungs. Its constituents have many actions including stimulating the expulsion of phlegm from the respiratory tract.

It is important that the lungs’ condition is as good as possible as this will help prevent and cope with infections both in the respiratory tract itself and in the body.  To achieve this, I looked at two main areas, improved breathing; and the most efficient way of exercising, including stretching, or doing everyday activities.

Better breathing should; increase the amount of oxygen inhaled, expel more stale air from the lungs and give a more efficient use of the lungs. I considered a number of breathing systems such as yoga, Alexander technique, Buteyko and physiotherapy. I settled upon my own Breathing Cycle Ratio Method which is; deep nasal breathing -in with mouth closed for count of 2: holding it with the mouth closed for 4:  breathing out with mouth open for 4. This is an easy system to follow and as breathing improves the durations can be increased. It also has the benefits of stimulating the body’s nitric oxide production and increasing lung ventilation.

The health benefits of exercise and stretching are well known and in addition to overall exercises I have incorporated specific exercises for those muscles which are involved in the breathing process into my programme. I have also considered how important activity and exercise can be for people’s social and mental wellbeing.

Adopting a holistic approach to health is important so I have included in my programme; mental exercises, healthy living including balanced diet; suitable fluid intake and good sleeping.

Subjectively, assessing an ‘alternative’ treatment programme is very difficult as the sufferer’s reaction to it is usually anecdotal and unmeasurable. In my case, either not taking medication or using physiotherapy taught techniques for the past few years and simply relying on my own programme’s sometimes unusual methods in my programme has resulted in my symptoms such as coughing being greatly improved and the condition has not progressed.

Importantly, objectively my respiratory condition has been hospital tested on two occasions using full breathing tests and a chest CT scan. One test recorded my lung age as 10 years less than my actual age. A second test measured my lung function as being normal and its forced vital capacity was 118% of that predicted for anyone (healthy or not) of my age and height. 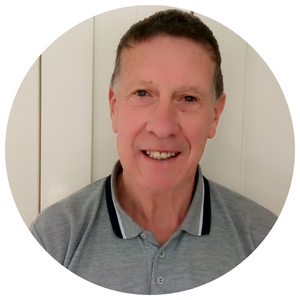 ANDREW FREDERICK was born in London but has lived in Shropshire for the past 25 years. He is married and has a small dog which he walks daily.

He has had a great interest in alternative therapies including ear candling, massage, reflexology and Reiki. Seeing the pressure the NHS has been under to cope with demand he has developed several successful self- help programmes using his own methods for several different number of conditions. These are currently for arthritic hip pain, bronchiectasis and plantar fasciitis (‘policeman’s heel’ pain).

Andrew is planning to produce a series of short practical self- help booklets to help sufferers.

Andrew has seen the benefits brought about by using natural products and treatment aids and he is keen to get these trialled to see how successful his methods can be in the wider context. 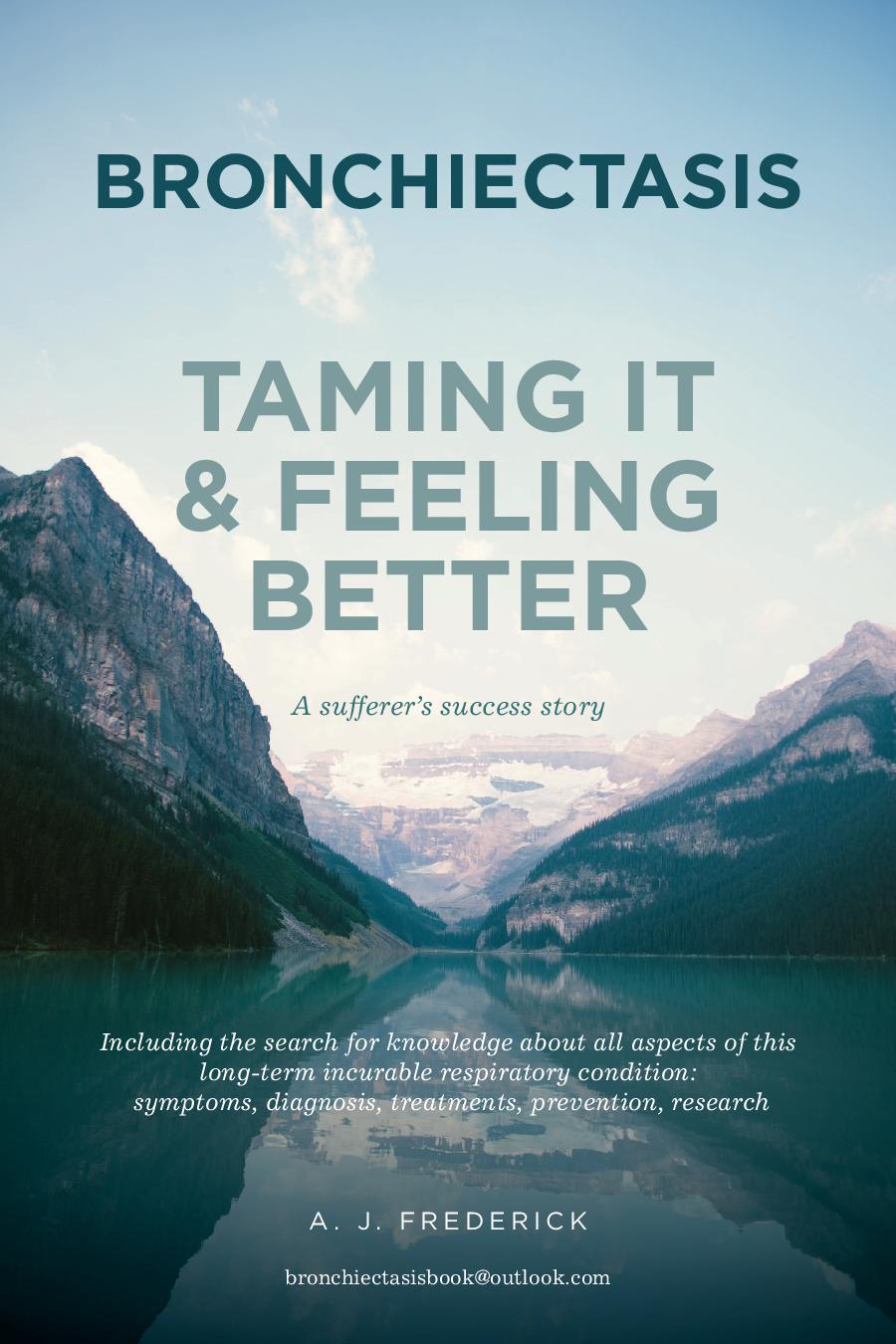