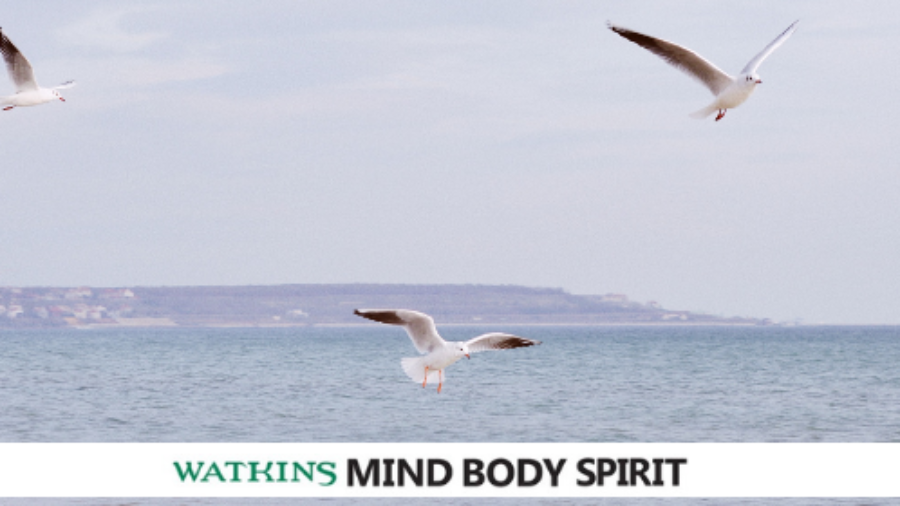 Taking a second grain of sand into its beak, the bird repeats the process, flying out over the ocean to deposit the grain of sand. Over and over the bird duplicates its efforts, hundreds, thousands, millions, trillions of times until every grain of sand from that beach has been deposited into the ocean.

Imagine that same bird flying to a second east coast beach to begin the process anew. Tirelessly the bird moves the entire beach, one grain of sand at a time, to the ocean.

Now imagine the bird traveling along the entire east coast and using the same labor-intensive strategy to move every grain of sand from every ocean beach into the ocean.  Can you even fathom how long it would take the bird to achieve this mighty feat? But this bird is just getting warmed up!

Having depositing every grain of sand from every beach on the entire east coast of the United States in the ocean, the bird takes flight to the west coast.  Finding its way to the southernmost ocean beach, the tireless bird begins the second phase of its operation. Beach by beach, sand pebble by sand pebble, it systematically moves every grain of sand from every west coast beach, from California up to Oregon and then Washington State, into the Pacific Ocean.

Now imagine this tiny bird flying over the ocean to another country.  And then another, and another. From country to country, coast to coast, this tiny bird eventually moves ever grain of sand from every beach on earth into the earth’s oceans.  Even with our vast and limitless imaginations, and our temporal sense of time and space, we still have very little capacity to comprehend how long it would take this tiny bird to achieve this unfathomable task.  Here comes your glimpse at eternity:

In the time it took that tiny bird to deposit every grain of sand from every beach on earth into the ocean eternity will not yet have begun!

Eternity is a breath-taking, limitless concept.  And guess what? The essence of you is eternal!  Yes, you are indescribably, eternally, immeasurably, and breathtakingly limitless.  There is no end to your potential. Yet you insist on playing small. Why? Consider this:

A man pulls his car to the shoulder of a road adjacent to an auto dealership. He scours the parking lot and detects the car of his dreams, a black Cadillac CTS.  After staring intensely at the car for a half-minute, he closes his eyes and performs a visualization exercise he uses to manifest his dreams. In his mind, he assumes the feeling of the wish fulfilled.  He mentally climbs into the driver’s side of the Cadillac and starts the engine. He feels the wheel in his hands, smells the new-car scent, hears the Beatles floating from the stereo speakers, sees the handsome front panel and sparking chrome, and then enjoys the thrill of a test drive.  When the drive is over, he proclaims in a voice of confident expectancy, “Some day, I will own that car.”

Minutes later, a second man pulls to the shoulder in front of the same auto dealership.  He surveys the lot, moving his eyes back and forth stealthily. After several minutes, he closes his eyes and completes his own unique visualization, after which he proclaims in a voice of confident expectancy, “Some day, I will own this entire dealership.”

Both men are operating with the same power, the one power of the Universe.  Both are employing their visualization faculty to appropriate for themselves that which has already been created.  I think we can agree, however, their manifestations are drastically different.

The infinite power of the Universe is impersonal.  It responds to your predominant thought whether you are wishing for a loaf of bread or the entire supermarket.  It does not care where your limiting beliefs originated. It never interjects, “Your goal is too small.” It does not reveal your infinite potential to you, it merely reflects back to your physical reality those thoughts and images you are transmitting to it.

The main reason people fail to set bold, audacious, unprecedented goals is they cannot see how the goal will manifest. Understanding how a huge goal will manifest is as impossible to the human mind as quantifying eternity.  We need to stop concerning ourselves with the how and start honoring our dreams! We need to get out of our heads and begin living from our hearts. In other words, we need to stop trying to figure out how to do the impossible, and just do it.

Humans, with the greatest potential of all of God’s creations, are the only species that stops to think about what it is doing and thereby scatters the Powers of the mind through excuses, fear, doubts, and procrastination.  Repeatedly we forfeit the only time we will ever have—now—to rehash old wounds, fret about future contingencies, or dismiss the possibilities of living our dream life because of long-held limiting beliefs, most of which are lies: I don’t deserve it. I’m not capable of more. I am only human.  Lies, lies, lies. You are much more than human.

Our greatest problem, therefore, lies not in accessing potential but rather in overcoming ourselves—the only obstacle that will ever stand between our own infinite potential and us.  We are always under direct inspiration. Unfortunately, we get the inspiration, consider the possibility, and quickly dismiss the idea as impossible simply because we have no experiential reference, no evidence of this so-called infinite potential. We insist on seeing the whole staircase when, in Truth, we need only take the first step.  Eternity unfolds with perfection to those who walk by faith and not by sight, to those who take the first step and then keep going. Doing the impossible belongs to those who acknowledge their big dreams and develop a bias toward action—regardless of what they know or how they feel at the moment they act.

Step out in faith.  Take the first step.  Be bold. Drop precedent from your act.  Internalize these words from Goethe, who summed things up perfectly in one of my favorite quotes.

“Concerning all acts of initiative (and creation) there is one elementary truth, the ignorance of which kills countless ideas and splendid plans: that the moment one definitely commits oneself, then providence moves too. All sorts of things occur to help one that would not otherwise have occurred. A whole stream of events issues from the decision, raising in one’s favor all manner of unforeseen incidents and meetings and material assistance, which no man would have dreamed would come his way.”

Your glimpse of eternity reveals all of eternity, one step at a time… 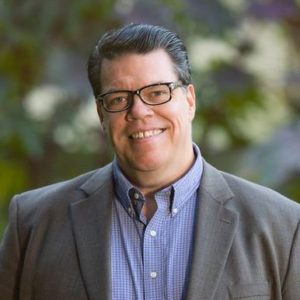 Fred Ford, author of the novel The World Premiere of Me, is a writer/speaker, writing coach, and creator of the Our Daily Fred newsletter that features content related to the spirituality of success.

You can sign up for Fred’s free newsletter by visiting: