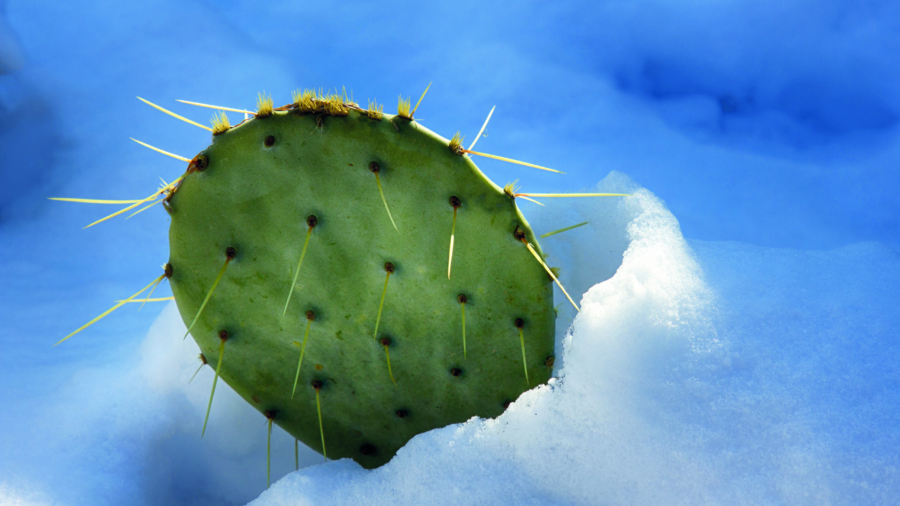 by Leah Russell
with no comment
NatureYoga and Meditation

‘Resilience’ is a word that often crops up in discussions around mental health and the climate crisis. How can we make ourselves more resilient in the face of looming ecological and social upheaval? It makes sense to ask, but the answers are far from straightforward.

Some tend to focus on individual resilience — being as mentally and physically healthy as you can — while others argue that shared, or community, resilience is what counts; what’s the point in being at your personal peak while the world collapses around you? But then again, what good are you to anyone as a wreck?

In Naomi Klein’s book on the climate emergency, This Changes Everything, she begins her chapter on regeneration with a quote from the New Orleans-based civil rights lawyer and activist, Tracie Washington: ‘Stop calling me resilient. I’m not resilient. Because every time you say, “Oh they’re resilient”, you can do something else to me.’ This was in the aftermath of Hurricane Katrina, where communities had been ripped apart, and urban regeneration schemes didn’t necessarily show much respect for history or continuity. New Orleaneans of colour were apt to find themselves sidelined and displaced, while simultaneously being lauded as models of resilience. The word itself became a kind of slap in the face. Already pushed to the limits of their adaptability by systemic racism, unjust policing and substandard living conditions, the hurricane was just one more disaster. Washington’s words resonated so deeply they were made into posters and plastered all over the city.

But if resilience can sometimes be a slippery concept, what’s the alternative? Surely not to be unadaptable, nor to fall apart at the first hurdle. One key variable, perhaps, is the form your resilience takes, and whom you think you’re doing it for.

It’s sometimes argued that the supposedly ‘feminine’ illness of hysteria (‘hyster’ being the ancient Greek word for womb) may have been, in part, a reaction to the laws and limits of patriarchy. If you were a woman who couldn’t stomach what was on offer, one possibility was to fall ill. In this way you might save yourself from, say, the servitude of wifehood, but you’d also be consigning yourself to another form of misery (albeit one you had slightly more control over). Hysterical illness could be said to be a form of resistance or protest, because why bother to stay well in order to have babies, organise dinner, be patronised, financially dependent, and hand yourself over as a sex slave?

Towards the end of the nineteenth century, as some women were given access to higher education and our options began to open up, it gradually became possible to organise and fight for equal rights. At last, instead of getting ill, women could participate more fully in society: study, vote, have a public voice. But it was necessary to band together to make it happen. Without a major team effort the options were either to knuckle under, get sick, or be a glittering exception.

Perhaps you could say that we’re now in a similar situation with regard to global warming. It’s definitely happening, and meanwhile we can choose to keep going as if everything’s fine, collapse in a blind panic, or become individual eco-saints. (Or, failing that, invest in a luxury climate-proof apartment/book a seat on the first rocket out of here…) OR we can aim to do what so many New Orleaneans did before and after Katrina. Be resilient for ourselves and each other, not for the gentrifiers on the town council, or whoever needs us to stay functional for their sakes, not ours. Co-operative, grassroots resilience is surely the best, kindest and most interesting future we can plan for.

Anouchka Grose is a British–Australian psychoanalyst and author, who lectures at the Centre for Freudian Analysis and Research. She is the author of two novels, as well as several non-fiction books. She writes for many publications, including the Guardian, and discusses psychoanalysis and current affairs on the radio, appearing on shows such as BBC Radio 4’s Woman’s Hour.

A Guide to Eco-Anxiety: How to Protect the Planet and Your Mental Health by Anouchka Grose, published by Watkins, paperback (208 pages).