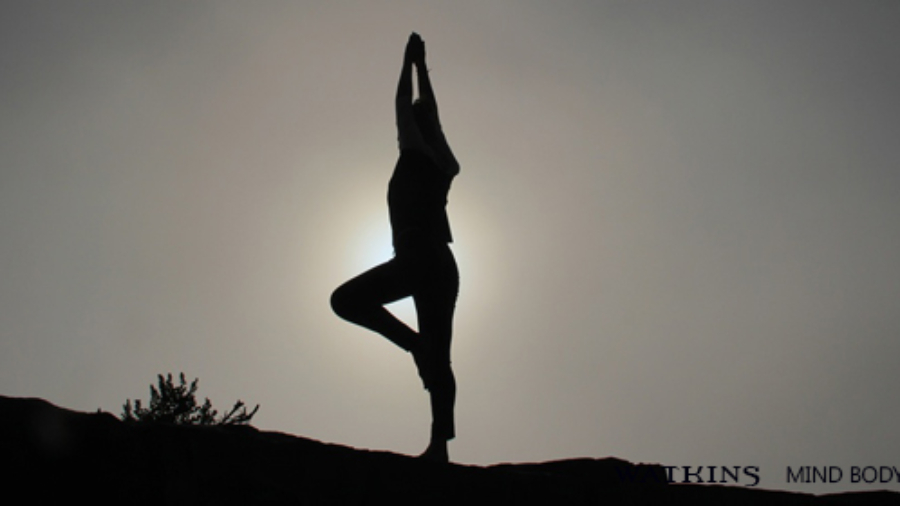 Author and Professor Lars Svendsen explains the difference between loneliness and solitude and how the modern world impacts our daily lives.

Many people claim we are living today in the “age of loneliness”, that we do, in fact, have an “epidemic of loneliness” on our hands. However, we have no reason to believe that loneliness is more widespread today than it was earlier. Perhaps our era’s greatest problem is not too much loneliness, but rather too little solitude.

Being alone is in itself neither positive nor negative. Everything depends on how you are alone. To be alone, all-one, where I alone am all, is to be in a situation where we have some of our best and some of our worst moments. We all have an inherent antagonism that draws us toward others because we need them, but also pushes us away because we need to be left alone. What matters is not the extent to which an individual is surrounded by other people, but rather how that individual experiences his relationship to others.

Most descriptions of loneliness are laments, but we also find praises of the phenomenon among a host of poets and philosophers. Of course, it is solitude, not loneliness, they are praising. Loneliness is more unambiguously defined than solitude. Deficiency lies behind the root of loneliness, whereas solitude is more an indefinite openness to a variety of experiences, thoughts, and emotions.

Philosophers have often emphasised solitude as something positive, as a privileged space of reflection where one is particularly close to the truth. This is not just true of philosophy. In the Bible, God has a tendency to impart His message to people when they are alone. Moses received the Torah after spending forty days alone on Mount Sinai. Jesus often withdrew to pray in solitude, and he ordered his disciples to do the same. Muhammad received his first revelation when he was alone in his cave on Jabal an-Nour.

You can be physically surrounded by other people and still be in a state of solitude where you do not engage with them because you are daydreaming, sunk into thought, or concentrating deeply on a task. In solitude, one can reflect on oneself, forget oneself, or play out sides of the self that otherwise would not come to expression; and in some cases, should not come to expression beyond that sphere. Certain aspects of life can only exist under the presupposition that we can be left to ourselves.

However, we seem to be less alone than ever, simply because we are in chronic interaction with others, not least via the electronic communication devices we usually carry with us. Telephone conversations, texts, Twitter, Facebook, Skype, etc. ensure that we are in chronic interaction with others. Access to solitude is scarcer then it was before, in particular because we have chosen to fill the space where solitude could have existed with sociality. Solitude is threatened when we grasp too quickly for others, either face-to-face or via telephone or computer, rather than remain in our solitary condition.

The main difference between solitude and loneliness consists in the relationship one has with oneself in that condition; if one succeeds in remaining relatively self-sufficient, living in your own presence to yourself rather than the absence of others. Self-sufficiency is never total, however, and in order for solitude to be positive, a way back to other people must exist.