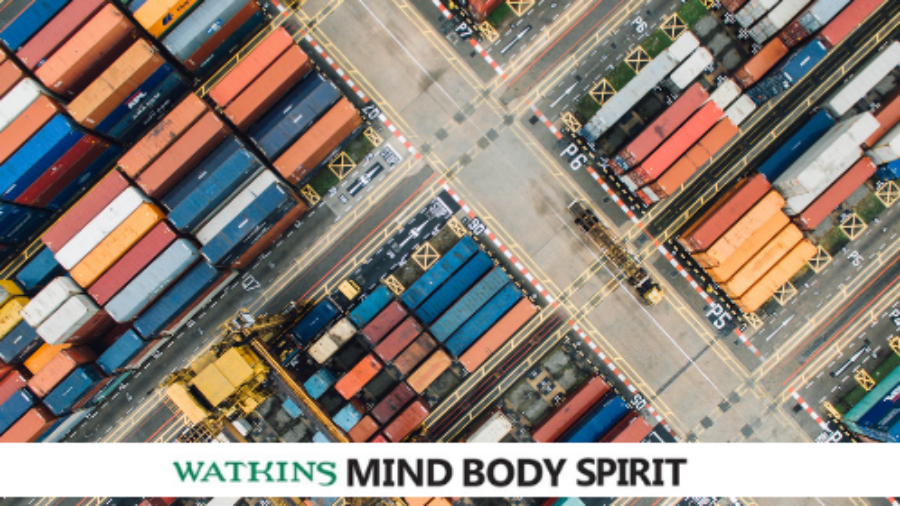 Before the rise of today’s global monoculture, our identities were grounded in deep community ties, and connections to place.

When I first visited Ladakh in North India in 1975, I found the Ladakhis to be the most peaceful, joyous people I’d ever met. Yet around this time, the region was opened up to economic development, suddenly exposing the Ladakhis to outside influences: advertising and corporate media, tourism, western-style schooling, and consumer goods.

The process of development created dependence on an outside economy to meet even the most basic needs. Because of standardised education, tourism and glamorised images in the media, Ladakhis began to think of themselves as backward and inferior. They were encouraged to embrace a Western urban lifestyle at all costs.

Within a few years, there was unemployment, poverty and friction between different communities. Fundamental to these negative changes was a shift away from an economy based on local resources and knowledge to a global economy based on capital and technology from the outside world. Ladakh is a vivid illustration of how the global economy undermines the connections vital to sustaining life on earth, and of how we can make the shift from the current system towards local economies and real cultures based on belonging to each other and the earth.

Arriving in Ladakh, I found a culture uniquely attuned to the needs of people and the environment. When rearing children, parents always had the ready support of friends and neighbours. Never segregated into peer groups, children grew up surrounded by people of all ages. Education was the product of an intimate relationship with the community and its environment. Children learned from grandparents, family, and friends, and when villagers gathered for discussions, festivals and parties, they were always present, sometimes singing and dancing into the night. Older people also participated in all spheres of life, sharing their valuable experience and wisdom.

Growing up in the West is a world away from what I saw in Ladakh. From the technology- and pharmaceutical-based hospital birth to the crowded day care centre, from the Ritalin prescriptions to the television babysitter, and from standardized, segregated education to video games.

As corporations scour the world for bigger subsidies and lower costs, jobs move with them, and so do families. The typical American moves 11 times during a lifetime, constantly severing personal connections. Economic pressures put onto parents rob them of time with their children, with the younger ones increasingly relegated to the care of strangers in day-care centres. Older children are often left in the company of violent video games or the corporate sponsors of their favourite television shows. Globalisation and the spreading consumer culture thus work to displace the flesh-and-blood role models played by family and neighbours, replacing them with media and advertising images: rakish movie and rock stars, steroid-enhanced athletes and airbrushed supermodels.

Only about 50 years ago, child-rearing in the West was more of a community endeavour. Through economic and societal pressures we’ve been segregated into ever smaller social units. Within our nuclear families, it becomes difficult to answer our need for deep connection. The end result is escalating divorce rates and parent/child tensions. Both within and outside the nuclear family, individuals often feel isolated and alone.

In traditional Ladakh, people lived in a human-scale community where people were seen and heard and recognized as individuals, deeply connected to those around them. Time pressures were non-existent as people lived at a slower pace, allowing time for laughter, celebration and constant song. In the West, our machine-dependent lifestyles leave us increasingly less time for our families and ourselves.

Yet, Ladakh is not as it was. With development, life was radically transformed. Subsidies for imports destroyed the local market for local producers, creating a cascade of negative effects. This one shift simultaneously destroyed livelihoods and cultural traditions, undermined cooperation and community, created competition and poverty and severed the connections between people and the land. Losing their sense of connection and belonging meant a concurrent loss of self-esteem. The young were particularly vulnerable. Strong, outgoing women were replaced by a new, insecure generation, desperately concerned with their appearance. Young men rushed after symbols of modernity: sunglasses, Walkmans and blue jeans.

Having witnessed the changes in Ladakh, I’m convinced that it’s our need to be loved, rather than innate greed, that motivates human beings, driving even our desire for the products of the consumer culture. People not only need love but need to give love, and they have a great capacity for contentedness, cooperation and generosity. Yet the globalised consumer culture undermines these qualities. Advertising and the media seem to promise people they will ‘belong’ and be loved if they wear a certain brand of clothing or have the latest techno-gadget. They hanker after the latest trends to gain the respect and love of their peers. In reality, consuming leads to greater competition, envy, and separation.

The globalised consumer culture disconnects us from one another and blinds us to what is essential for happiness and wellbeing. It takes away our sense of belonging and replaces it with feelings of insecurity, inferiority and disconnectedness. This in turn fuels greed and increased consumerism. In fact, most of our crises stem from the breakdown of community and our spiritual connection to the living world. Looking at the bigger picture in this way – seeing that so many of our problems stem from the same root cause – is actually very empowering. It lets us know where we need to put our efforts to effect long-lasting change. And awareness is growing.

At the grassroots on every continent, people in their diverse cultures are coming together to reweave the social fabric and reconnect with the Earth. They are building prosperous local economies and intergenerational communities that provide more meaningful, productive work. From community gardens to farmers’ markets, from alternative learning spaces to local business
alliances and co-ops – what all these have in common is a renewal of place-based relationships that reflect an enduring and innately human desire for love and connection.

These localisation initiatives emphatically demonstrate that human nature is not the problem – on the contrary, it is the inhuman scale of a techno-economic monoculture that has infiltrated and manipulated our desires and our needs. This understanding is reinforced by observing what happens when people come back into contact with human-scale structures; I have seen prisoners transformed, delinquent teenagers given meaning and purpose, depression healed, and social, ethnic and intergenerational rifts bridged. 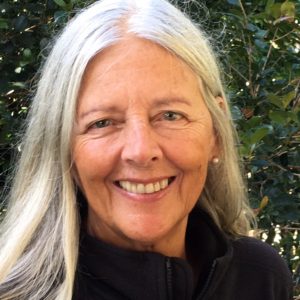 Helena Norberg-Hodge is the author of the inspirational classic Ancient Futures and producer of the award-winning documentary The Economics of Happiness. Her new book Local is Our Future: Steps to an Economics of Happiness – published on Monday 1 July – reveals the root causes of our current global breakdown and describes how simple steps towards the local can lead to a sustainable and fulfilling future for people and planet.