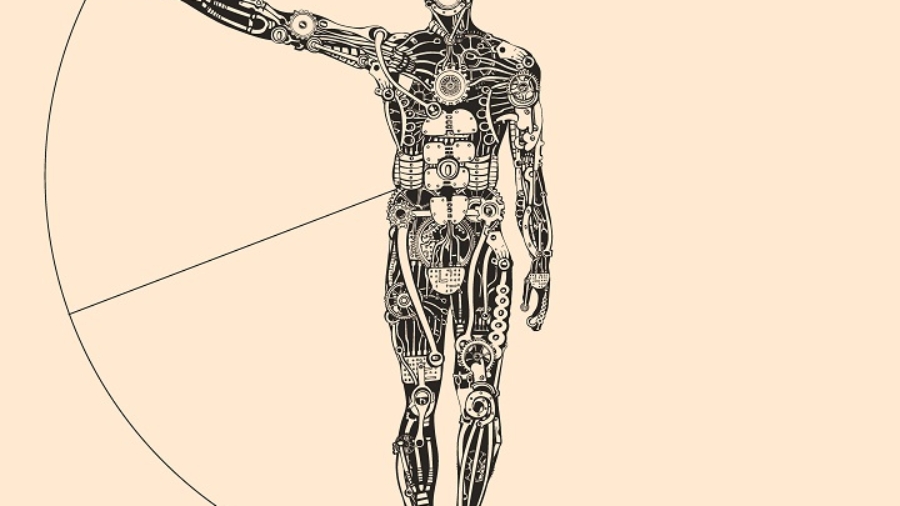 Long ago, when I was a junior high school student in America, I remember being taught by a biology teacher that all the chemicals that make up a human body could be bought in a hardware store for $5 or something like that. I don’t recall the actual sum. It may have been $2.97 or $13.50, but it was certainly very little even in 1960s money, and I remember being astounded at the thought that you could make a slouched and pimply thing such as me for practically nothing.

It was such a spectacularly humbling revelation that it has stayed with me all these years. The question is: was it true? Are we really worth so little?

Many authorities (for which possibly read ‘science undergraduates who don’t have a date on a Friday’) have tried at various times, mostly for purposes of amusement, to compute how much it would cost in materials to build a human. Perhaps the most respectable and comprehensive attempt of recent years was made by the Royal Society of Chemistry when, as part of the 2013 Cambridge Science Festival, it calculated how much it would cost to assemble all the elements necessary to build the actor Benedict Cumberbatch. (Cumberbatch was the guest director of the festival that year and was, conveniently, a typically-sized human.)

Altogether, according to RSC calculations, fifty-nine elements are needed to construct a human being. Six of these – carbon, oxygen, hydrogen, nitrogen, calcium and phosphorus – account for 99.1 per cent of what makes us, but much of the rest is a bit unexpected. Who would have thought that we would be incomplete without some molybdenum inside us, or vanadium, manganese, tin and copper? Our requirements for some of these, it must be said, are surpassingly modest and are measured in parts per million or even parts per billion. We need, for instance, just twenty atoms of cobalt and thirty of chromium for every 999, 999, 999½ atoms of everything else.

Altogether, according to the RSC, the full cost of building a new human being, using the obliging Benedict Cumberbatch as a template, would be a very precise £96,546.79. Labour and VAT would, of course, boost costs further. You would probably be lucky to get a take-home Benedict Cumberbatch for much under £200,000 – not a massive fortune, all things considered, but clearly not the meagre few dollars that my junior high school teacher suggested.

But of course it hardly really matters. No matter what you pay, or how carefully you assemble the materials, you are not going to create a human being. You could call together all the brainiest people who are alive now or have ever lived and endow them with the complete sum of human knowledge, and they could not between them make a single living cell, never mind a replicant Benedict Cumberbatch.

That is unquestionably the most astounding thing about us – that we are just a collection of inert components, the same stuff you would find in a pile of dirt. I’ve said it before in another book, but I believe it’s worth repeating: the only thing special about the elements that make you is that they make you. That is the miracle of life.

BILL BRYSON was born in Des Moines, Iowa, in 1951. Settled in England for many years, he moved to America with his wife and four children for a few years, but has since returned to live in the UK. His bestselling travel books include The Lost Continent, Notes from a Small Island, A Walk in the Woods and Down Under. His acclaimed work of popular science, A Short History of Nearly Everything, won the Aventis Prize and the Descartes Prize, and was the biggest selling non-fiction book of the decade in the UK.

The Body: A Guide for Occupants by Bill Bryson, published by Black Swan, paperback (544 pages).