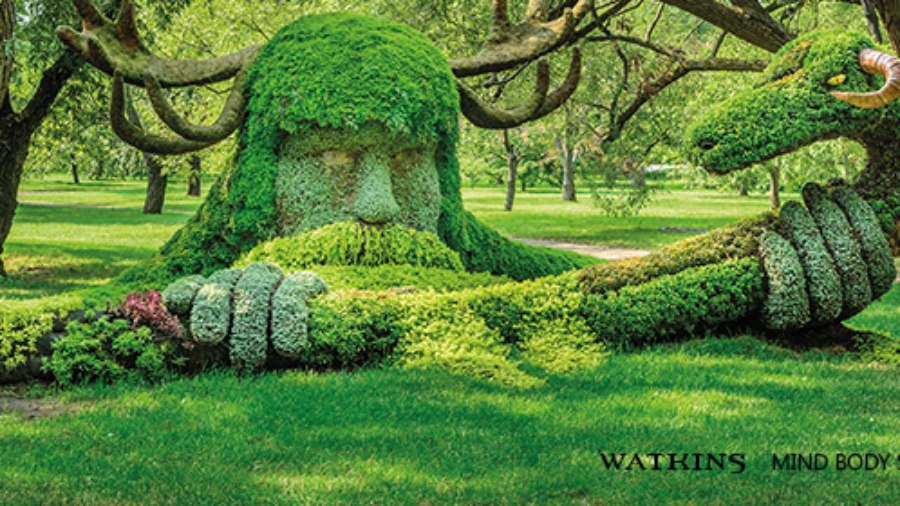 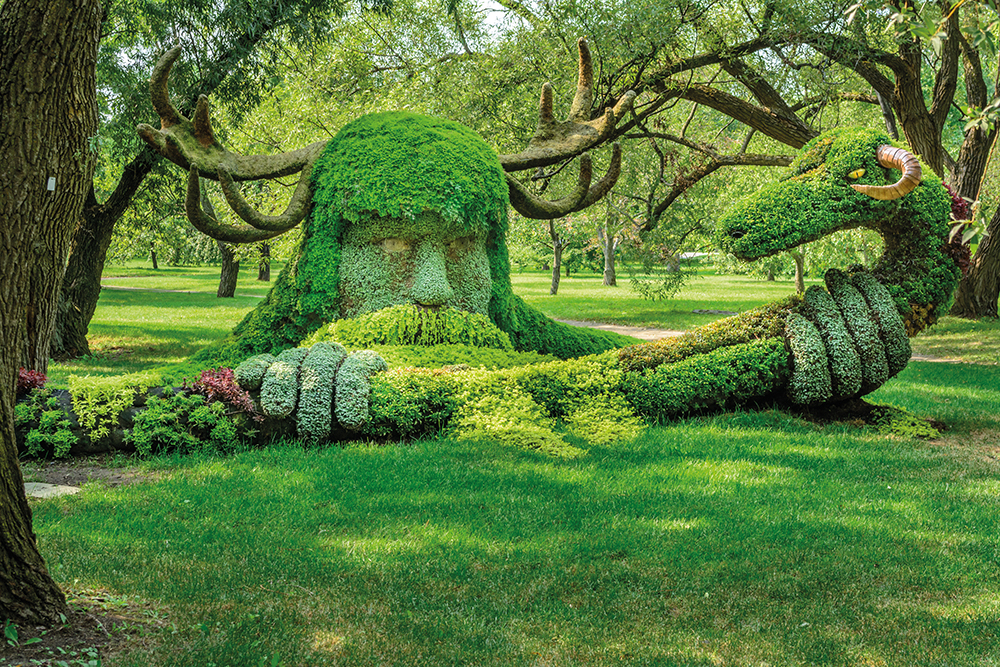 My first encounters with Gwyn ap Nudd began long ago, before I ever realised it was his presence that I felt, deep in the forest under a full moon. Something, a call, a tug at my spirit which I felt was impossible to ignore lead me irresistibly into a greater and greater closeness with the land that bore me, and to allow the process to provide its own initiations upon my soul. A witch, a druid, a banfháidh, and an awenydd at heart, I was always attracted to notions of the wild man of the woods, and the faery folk, the shining ones within the hollow hills … following the footprints of my ancestors and their lingering traces upon the land lead me to seek the wild places in the world, finding treasure and deep magic in the shadows and in-between spaces. Gwyn became known to me as both a guide and a guardian of this path, protector of the land and its sacred inner realm.

Gwyn is known in Glastonbury where I live as a local hunter god, and king of the Faeries, dwelling in the mythological glass castle within Glastonbury Tor, a great hill that rises above the Avalon marshes in Somerset and can be seen for miles. A liminal place often shrouded in mist during the winter months it is a place that lends itself easily to thoughts of the Otherworld even in modern times, when an interest in Gwyn has been revived along with the indigenous myths and spiritual practices of which he is one of our main, if long forgotten, gods. At the foot of the Tor sits the famous Chalice Well and its red iron-rich waters, and the White Spring – an endless source of calcium-rich water that gushes almost endlessly from within the hill, which is now housed in a water temple that was once an old pump house. These two waters, the red and the white have been held sacred for millennia and represent the duality of life, the male and female, life and death, blood and semen, and of course the red and white dragons of British myth. It was here, in the White Spring, where I was, as his dedicated priestess, first asked to set up a small public shrine to Gwyn many years ago, after holding a series of public ceremonies there dedicated to him and the ancient British tradition. I was perhaps the first to honour him with a public shrine and open ceremonies for hundreds of years. Each Nos Calan Gaeaf/Samhain (Oct 31st) and Calan Mai/Beltane (1st May), I now lead an evergrowing number of people all around the world honouring Gwyn as lord of Annwfn and guardian of the land, as well as the king of faerie, those mysterious beings who live closer to the soul of the land herself than we can imagine.

Gwyn ap Nudd offers each their own initiations, their own lessons to know not only Annwfn, the soul of the land, but also to know themselves. A spiritual journey without end, Gwyn teaches us something of the shadow so that we may find the light within ourselves. Our own myths and wounded places function as offerings for growth and healing, whereby bit by bit, we may become like the poet Taliesin, radiant and illuminated from within, worthy to encounter the great cauldron, the great goddess of the land herself, and become renewed in her depths. He also shows us how magical and blessed and luminous the world can be, when we are filled to the brim with the cauldrons brew, the precious Awen, the inspiration of the spirit.

There are many continuous threads that appear time and again for those who work with Gwyn, many lessons and themes that he presents to each of us about challenging or acknowledging the parts of us that we ignore or suppress, whether that be by courage or compassion. Just as he leads the dead in the Wild Hunt, he guides us to let go of those things within us that no longer serve us, and encourages us to cross over into a greater sense of life and death than we held before. Together with an exploration of the remaining literary sources we have for how our ancestors honoured Gwyn, and developing an ever-closer connection with the landscape upon which they lived, these provide a strong body of lore and practice for helping us to re-remember this ancient Brythonic god and connect, each in our own way, no matter where or how we live, coming to the path just as we are.

In Gwyn ap Nudd, we explore his various forms and tales, from King of the faeries, and lord of the forest, to guardian of the underworld and leader of the dead, seeking ways to walk with our own darkness on the quest for our own Awen, our souls and our own self-knowledge, diving into the depths and drinking from the great cauldron until we arise at last reborn and radiant, filled with the light within the land.

Meet the author: DANU FOREST is a traditional wisewoman, and awenydd, seer, druid witch and priestess with 30 years experience studying the Celtic mysteries. She runs the druid group ‘Grove of the Avalon Sidhe’ and teaches workshops and online courses on Natural magic, Celtic shamanism, Faery tradition and Seasonal celebrations. She also runs a magical and shamanic consultancy in Glastonbury. Her books include Celtic Tree Magic, The Druid Shaman, and The Magical Year.