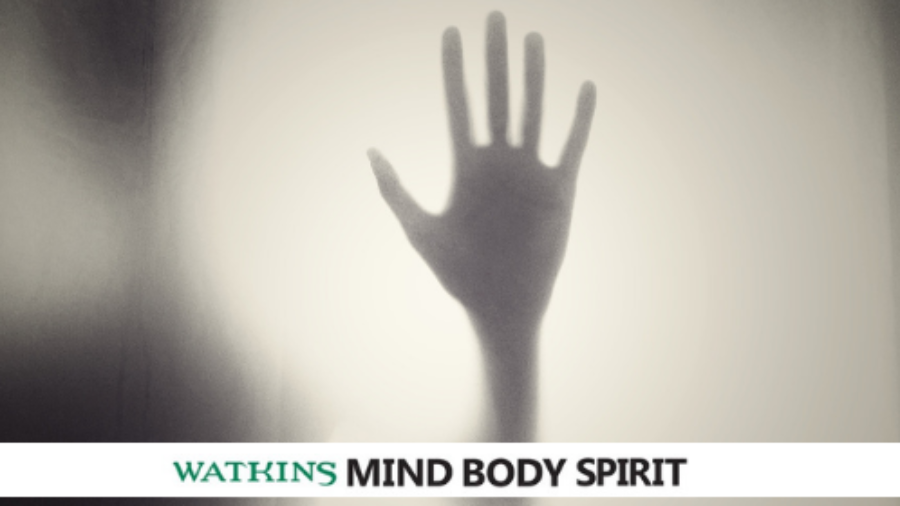 Where do you think ‘you’ – your consciousness or mind – is when you’re asleep? If you’ve any experience of astral projection then you will most likely have a very good idea. However, if you’ve never considered it before, then the following anecdote may give you food for thought.

Some people believe in ghosts, others don’t. Anyone who has ever seen, felt or heard one tends to be convinced, while those that haven’t either sit on the fence or are vehemently opposed to the idea. The same can be said for out of body experiences or astral projection, a concept that for some people is so unimaginable as to border on science fiction. My personal understanding is that the only difference between the two is that one is the spirit of a person who no longer inhabits a physical body, and the other the spirit of one who does. I had a friend, a devout Catholic who would dismiss anything paranormal as complete nonsense and as such, the subject was seldom discussed – until something inexplicable happened to him.

It was a dull Sunday morning during the summer holidays; the house was buzzing with children and we had a boisterous no-nonsense friend (let’s call her Sally) staying. In addition, I’d also asked a mutual friend of ours (let’s call him Bob) over for an early lunch. We needed to eat promptly because Sally had to return to London in time for a concert that evening. I knew that Bob, a tennis pro, would be coaching that morning, but he’d assured me that he’d be finished in good time and would be with us no later than 12:30.

At around 12:00 Sally decided to pack her car ready to leave as soon as we’d eaten, and for some reason unknown to me, backed her car so close to the front door as to block all access. Meanwhile, the children were watching a video in the playroom just off the kitchen, and had closed the shutters across the French windows to keep out the light. I was in the kitchen finalising lunch.

By 12.45 and with still no sign of Bob, Sally and I went to the utility room next to the kitchen to empty the washing machine. We were hanging her bed sheets out when out of the window we saw Bob sauntering nonchalantly, hands in tracksuit pockets, across the lawn and heading in the direction of the back door. “Oh thank goodness for that,” Sally exclaimed. “He’s here, now we can eat.”

With the children having stopped the video and opened the shutters, and despite the errant Bob still not having put in an appearance, I dished up lunch. I asked my children if one of them could go and check on Bob so my youngest son ran off – only to return a few minutes later saying he could neither find Bob, nor see his car anywhere.

My friend and I were looking at each other with some confusion, when the telephone rang. It was a deeply apologetic Bob. He said he’d got home from coaching and had crashed out asleep in a chair. He knew we were anxious for him to be on time and hadn’t intended going to sleep, but somehow he had. He then went on to tell me that whilst asleep he’d had
a very vivid dream in which he was here with us; he mentioned how surprised he’d been to see an unknown car blocking the front door and how he’d walked across the grass past the playroom French windows.

He’d intended coming in that way as they were usually open, but had been thwarted by them being not only closed but also shuttered, something he’d though very odd for the middle of the day. I then confirmed to him that everything he’d seen in his dream was indeed correct, and went on to tell him how we’d seen him through the window some twenty minutes earlier, walking across the grass dressed in his tennis kit.

‘What was he wearing?’ he wanted to know. I described his clothes – grey tracksuit bottoms with a blue stripe down the side, a dark red polo shirt and I said that I couldn’t be sure, but I didn’t think he’d been wearing shoes. There was a long silence on the other end of the phone before he finally spoke.

‘Yes,’ he finally said, that’s exactly what he’d been wearing whilst asleep and, ‘yes,’ he had kicked off his trainers. I then realised that he must have left his body whilst asleep, that we’d seen his spirit or astral body and that he had been here, in spirit, and that a ghost didn’t need to be of the dead, but could equally be of the living – albeit asleep. When Bob eventually turned up, Sally had moved her car and the French windows were once again open, but despite the evidence from all concerned, Bob just could not accept how Sally and I could have seen him in his ‘dream,’ yet he could think of no other plausible explanation for what had occurred. 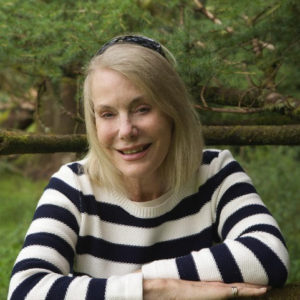 After a discombobulated childhood spent travelling the world in the wake of a military father, Veryan Williams Wynn married and had four children. She worked as a sensitive at the College of Psychic studies in London and as a counsellor in transpersonal perspectives. She lives on the edge of Dartmoor and works as an audio describer at The Theatre Royal Plymouth. She has written prize-winning short stories and one YA spiritual/historical novel published by Lodestone, an imprint of John Hunt Publishing.