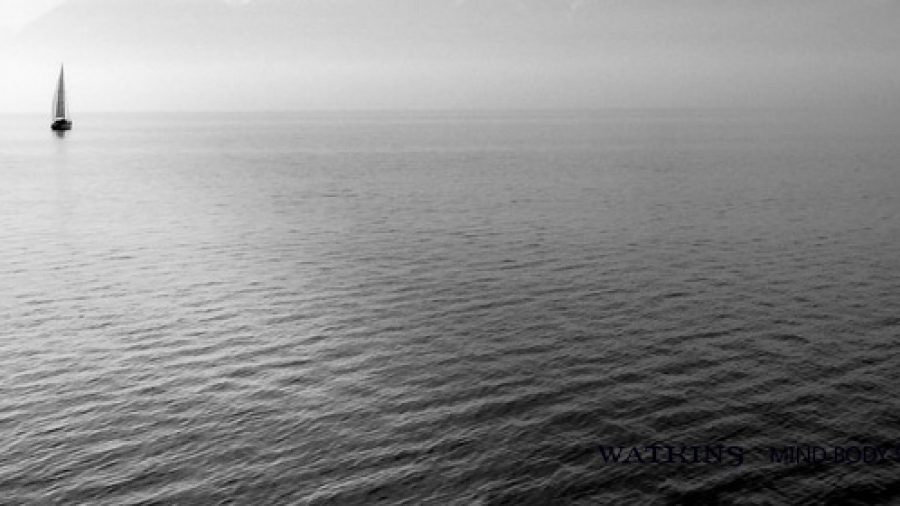 What is this nothing, that we can’t actually see, touch or feel? Is it absolute? Is it relative to everything else? If we are able to think about it, write and read about it, is it something, and if so wouldn’t it then not be nothing?

This is precisely the mystery of nothing – that the more we think about it, the more there is to it.

The struggle to understand the concept of absolute emptiness, the absence of everything, has been going on for some two thousand years, for at least as long as there have been written records of what people thought is important. Those who have made it their business to think have been puzzling at “nothing”, wondering what it was, whether it was anything at all, whether it existed, in fact, and if it did, how it affected things around it.

There is patently a fundamental human need to pursue the mystery that is the negation of everything, for as soon as one questions nothing, one is led to that most basic of questions: what does it mean to exist? As the opposite of everything, does nothing exist? If it does, then how does anything exist?

From the time of Parmenides and Melissus of Samos in the 5th century BCE there have been objections to the possibility of emptiness, a void, existing at all, in the way that an object exists. Full of conviction, Melissus said: ‘Nor is there any void, for void is nothing, and nothing cannot be’. Aristotle, whose arguments against the very possibility of emptiness were so persuasive that due to the Catholic Church’s embrace of Aristotelianism, Western science and mathematics were held back for some 600 years in the Middle Ages when the Church refused to allow the new numerical system containing zero, even while it was being used in Muslim Europe. For the Church, zero was associated with  ‘nothing’, which was a theological no-no. Zero and ‘nothing’ are, in fact, not the same, as should have been clear and was, in fact, pointed out by Fibonacci and other leading mathematicians at considerable risk to themselves. In any case, the result was an advanced Muslim world and a backward Christian one – all because of nothing.

By the 20th century, the problem of treating ‘nothing’ as something had still not been dealt with, even though it was more the effects of ‘nothing’ that were looked at, rather than defining what it might be, with philosophers such as Jean-Paul-Sartre and Martin Heidegger making it the backbone of their speculations.

They were all barking up the wrong tree, or, rather, different trees. As difficult as it is to tackle a concept that implies non-existence, the task is made even more so if one frequently and erroneously uses terms that seem to be similes but confuse the issue; there was Aristotle’s refutation of the void, with the Stoics and Hero of Alexandria arguing vacuums, while Galileo, Kepler and Descartes referred to the notion of empty space, as did Newton, whose law of gravitation assumed the whole universe to be filled with a subtle substance. Then along came Einstein who referred to space as an abstraction, in that it exists only because there are objects and that the objects affect space itself. And as mentioned, both Sartre and Heidegger referred to nothing and nothingness, with seemingly no differentiation between the terms.

Really it should come as no surprise that ferocious arguments have continued over the millennia, when discussions supposedly about absolute emptiness were actually about a ‘nothing’ that was far less than absolute. People were beating their heads against a wall because mostly they weren’t discussing the notion of nothing, the absence of everything. They thought they were, but they weren’t. It wasn’t nothing they were arguing about, but a different ‘nothing’, that has attributes which I have preferred to call nothingness. Mostly they were investigating the absence of something, not the absence of everything.

The difference between the absence of everything (nothing) and the absence of something (nothingness) is not a technicality. It is essential if we want to get any way towards finding out about what it means to exist and where we as humans fit into it all. It puts a new complexion – both for religion and for science – on the mystery of the universe supposedly coming from nothing, and gives fresh insight into the difference as to how Western monotheistic religions and Eastern faiths deal with ‘nothing’. The movement from nothing to something in the former, as against movement from something towards nothingness in the latter, makes sense in the light of the difference between nothing and nothingness.

So does nothing matter? It certainly does. Shakespeare, brilliant as he was about everything else, was as lost as the rest when it came to nothing. So when Macbeth says, ‘Nothing is but what is not’, we now realize that it is not that simple.

Disarmingly invisible, the point of nothing – to paraphrase Bertrand Russell on philosophy – is to start with something so simple as to seem not worth examining, and to end with something so paradoxical that no one will believe it.

About the author: Ronald Green, philosopher, linguist, university lecturer and ESL teacher, with 13 ESL books published, has lectured and given workshops in Europe, North and South America and the Middle East on linguistics, ESL and the use of the Internet in education. His short stories have been published in Nuvein magazine, Tryst, Aesthetica, the Sink and Unholy Biscuit. He has completed a philosophical novel and co-authored a psychological thriller with strong philosophical underpinnings. For the past five years he has been thinking seriously about nothing, culminating in the just-published book Nothing Matters – a book about nothing.

Ronald Green
Nothing Matters: A Book About Nothing
iff-Books
£9.99, Available from Watkins Books