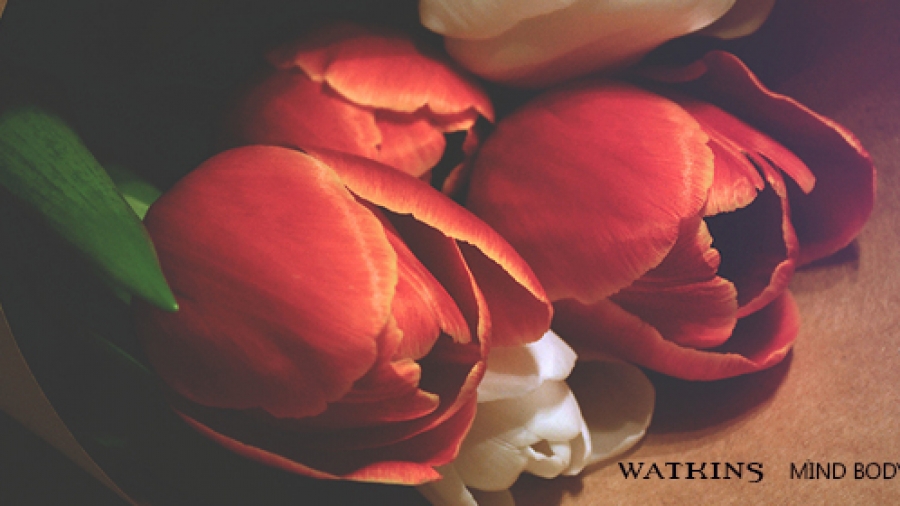 Everyone agrees that forgiveness is a good thing to do.  Besides the fact that holding onto anger and resentment makes you feel horrible and robs you of your life force energy, the link between high blood pressure and other health issues is well proven. Moreover, the research shows that there is a direct link between having a resistance to forgiveness and the formation of cancer. So, people are now realizing that forgiveness is very essential to one’s health and well being.

However, knowing that we should forgive is one thing. Actually doing it is quite another. And there is precious little out there to show us how. It’s all very well people saying you should forgive, but the question remains. How? Some say it’s simply a matter of making the choice to ‘let it go’. But that ignores the fact that forgiveness is not achieved in the intellect; it is a matter for the heart. Anger, resentment and hurt are emotions and are not subject to rational choice or edicts. That only creates denial.

Anyone who has tried to forgive this way will tell you that it is extremely difficult, and the perception is that you have to be a special sort of person to be able to do it. A saint almost. Very few people actually manage it. They think they have forgiven until they get triggered and up it all comes again. It can take decades.

As a therapist working in the 90′s, I worked with people who had cancer. Having learned about the link between lack of forgiveness and cancer, I wanted to teach them how to forgive as part of their therapy. But, obviously, conventional forgiveness wasn’t going to help them, so I had to find another way.

Previous to this, while being called upon to help large numbers of clients who were suffering great pain and anguish due to a relationship breakdown or crisis, I noticed that many of them had a pattern of repeating the same or similar scenarios in every relationship they had.  This indicated to me that in each case something was occurring for them that was neither visible nor obvious and that, at some level, there might be a purpose in what was happening.  I reasoned that if this was true, then forgiveness might occur automatically simply by recognizing this as a possibility.  This was how Radical Forgiveness was born.

In 1997 I wrote the book, Radical Forgiveness, and have since helped thousands of people heal their relationships using this method, not to mention helping people with cancer heal their lives and possible extend their lives or prevent a recurrence.

The first three are more or less the same as conventional forgiveness.  We first explain how we were victimized while becoming present to our feelings about what happened.  Then we do our best to bring to the situation understanding, compassion and empathy for the person we feel hurt us, and perhaps even imagine walking in their shoes for a while.

We also try to strip away all the interpretations, judgments and expectations that we had added to the situation and which had served only to increase our suffering.  That would at least leave us with the actual facts of what happened or how things really were at the time.

But, even so, we still haven’t let the person off the hook.  We still hold that he or she (or it if it was some kind of organization) did something wrong or bad to us.   We haven’t really let go of our victimhood and therein lies the limitation of conventional forgiveness.  It cannot free us from victim consciousness.  Radical Forgiveness, on the other hand, is designed to do just that and is the purpose behind the fourth and fifth stages. In those stages we are invited to try ‘reframing’ our story – that is, to see it through fresh eyes.

Stage Four asks us to be willing to look at the possibility that there might be divine purpose behind everything that happens, and that what happened to make us feel victimized was actually what our ‘spiritual self’ had wanted for its growth, and that our spiritual intelligence had  created the situation for us.  In other words, we need to entertain the possibility that things don’t so much happen TO us but FOR us – at the spiritual level, that is.  In the case of parents, we are asked to wonder whether we actually chose them before our incarnation and contracted with them to give us particular experiences during our childhoods.  We may well have chosen our life partners in the same way and contracted with them too.  It’s possible.

Automatic and Immediate
In simply opening up to this interpretation, without, I hasten to add, needing to believe in it or understand it, the energy that had, up to that point, been tied up in the story is automatically and immediately released.  When we become willing to embrace this possibility, not only do we feel immediate peace around the situation but every aspect of our lives begins to change.  This is because we begin to see everything else as being divinely inspired too, even when to our human eyes it looks terrible.

The Tools
Coming back now to the question of ‘how,’ which still remains to be answered, Radical Forgiveness provides a number of simple tools that seem, in some unexplainable way, to help us move the old victim energy out of our bodies almost immediately and with minimal effort.  The tools help us tune in to our Spiritual Intelligence and reconnect us with the truth of who we are, why we are here and what the true meaning of our experience really is.  Once we do that, it clears the way for complete forgiveness to occur and brings us to the point of knowing that nothing ‘wrong or right’ happened.  Once we get there, we begin to realize that, in truth, there is nothing to forgive.  With Radical Forgiveness, therefore, there is no victim consciousness remaining.

The tools are simple worksheets, an audio version of the worksheet called The 13 Steps to Radical Forgiveness, a game and some online programs.  All these tools can be obtained from our website, www.radicalforgiveness.com. Many are free downloads. It is in the execution of these processes that the fifth step, integration of the new story (the reframed version), actually occurs.

The Three Letters Process
This functions in a similar fashion to the Radical Forgiveness Worksheet but involves writing three separate letters, ideally one per day, to the person, persons or organization you feel have wronged or hurt you in some way. None of the three letters that you write in this process should ever be sent.

Letter 1
This letter represents Stage 1, Telling the Story, and Stage 2, Feeling the Feelings. The idea is you write an accusatory letter to your victimizer telling him or her how you have been damaged, wounded, hurt and so on. You make no excuses for the person and show no mercy whatsoever. You vent all your anger and rage in this letter, holding nothing back. You keep writing until you have nothing left to say. Get everything out. It might take many pages. The process of writing this letter may cause you to shed a lot of tears — tears of rage, sadness, resentment, and hurt. Let them flow.

Letter 2
This second letter represents Stage 3 in that it helps to begin the process of collapsing the victim story and retrieving the energy invested in it. It is where we begin to realize that while the pain is in what actually happened, the suffering is in what we have made up as our story.

Your writing might carry a little less anger and vengeance, although you still do not let the person with whom you are angry off the hook for what you believe he or she has done to you. Nevertheless, you begin to cut the person some slack and begin to imagine what might have made the person do this to you. You make some effort to walk in their shoes for a while in order to develop some understanding of what motivated them. You will make an effort to bring some compassion, understanding, and generosity, as well as the possibility of some sort of forgiveness, into the equation.

Letter 3
The third letter, written at least one day after the second, represents Stage 4, the Reframe. In this one, you attempt to describe a new interpretation of the situation based on the principles of Radical Forgiveness. In other words, you write that you now realize that the person was, at the soul level, acting out of love by doing what they did because it was what you (your soul) wanted to experience. It is even likely that you and the other person had agreed up front, prior to incarnation that he/she provided this experience for you — a soul contract in other words. All you are now able to feel towards this person is gratitude.

You can also do the same thing for Radical Self-Forgiveness. You simply write the same three letters to yourself. Basically what you do is write the first letter from a self-confessed perpetrator’s standpoint, lambasting yourself for what you have done. In the second letter, you will provide some counterpoint to your Judging Self’s strident criticism by bringing some compassion and understanding to your situation, sufficient at least to reduce the level of guilt and shame within you and for you to feel accepted. In the third letter, which is the reframe, you write to your Higher Self, saying how you see that what you did was meant to happen for whatever reason and that you realize that there is nothing for which you need to be forgiven at the spiritual level. Your Higher Self will always say yes, because it knows the truth.

Radical Forgiveness is a ‘fake-it-till-you-make-it process and it is no less so with Radical Self-Forgiveness. In both cases, the first letter is easy to write because that will most likely reflect your state of mind at the time. Writing the second letter, though, is much harder to do. But when it comes to writing the third letter, unless you have integrated the Radical Forgiveness philosophy into your everyday consciousness, you will almost certainly have to fake it. But again, that’s OK. Your Spiritual Intelligence gets it. That’s why you feel better almost immediately afterwards, no matter how skeptical you were while writing it.

The Three Letters process is a powerful and potent tool for self-forgiveness and as a way to forgive others, so don’t underestimate it. Try it for yourself and discover how healing it can be.