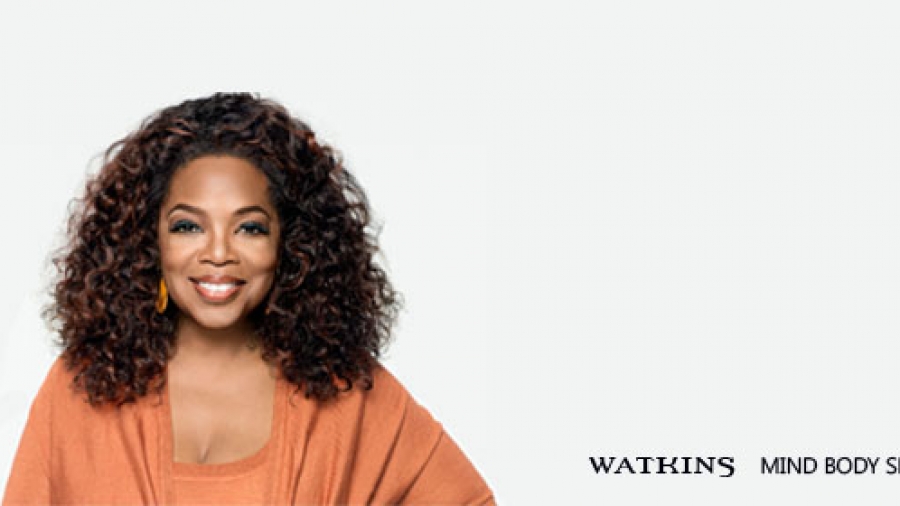 [dropcap]F[/dropcap]rom all her experiences, Oprah has gleaned many life lessons – which, for 14 years, she’s shared in O, The Oprah Magazine’s widely popular “What I Know For Sure” column, a monthly source of inspiration. Now, for the first time, these thoughtful gems have been revised, updated, and collected in a beautiful book packed with insight and revelation. Organized by theme, these essays offer a rare, powerful and intimate glimpse into the heart and mind of one of the world’s most extraordinary women, while providing us with a guide to becoming our best selves.

It’s not a new story, but at least for this book, I think it’s worth telling one last time: The year was 1998, I had been promoting the movie Beloved in a live television interview with the late, great Chicago Sun-Times film critic, Gene Siskel, and everything was going perfectly smoothly, until the time came to wrap things up. “Tell me,” he asked, “what do you know for sure?”

Now, this was not my first rodeo. I’ve asked and been asked an awful lot of questions over the years, and it isn’t often that I find myself at a complete loss for words—but I have to say, the man managed to stop me in my tracks.

“Uhhhhh, about the movie?” I stammered, knowing full well that he was after something bigger, deeper, more complex, but trying to stall until I could come up with a semi-coherent response.

Well, sixteen years and a great deal of thought later, it has become the central question of my life: At the end of the day, what exactly do I know for sure?

I’ve explored that question in every issue of O magazine—in fact, “What I Know for Sure” is the name of my monthly column—and believe me, there are still plenty of times when an answer doesn’t come easy. What do I know for sure? I know that if one more editor calls or e-mails or even sends a smoke signal asking where this month’s instalment is, I’m going to change my name and move to Timbuktu!

But just when I’m ready to raise the white flag and yell, “That’s it! I’m tapped out! I know nothing!” I’ll find myself walking the dogs or brewing a pot of chai or soaking in the tub, when, out of nowhere, a little moment of crystal clarity will bring me back to something that in my head and my heart and my gut, I absolutely do know beyond a shadow of a doubt.

Still, I have to admit that I was a bit apprehensive when it came to rereading fourteen years’ worth of columns. Would it be like looking back at old photos of me in haircuts and outfits that really ought to be left in the seemed-like-a-good-idea-at-the-time file? I mean, what do you do if what you knew for sure back in the day turns into what were you thinking, here in the present?

I took a red pen, a glass of Sauvignon Blanc, a deep breath, sat down, and started to read. And as I read, what I was doing and where I was in my life when I wrote these pieces came flooding back. I instantly remembered wracking my brain and searching my soul, sitting up late and waking up early, all to figure out what I’ve come to understand about the things that matter in life, things like joy, resilience, awe, connection, gratitude, and possibility. I’m happy to report that what I discovered in those fourteen years of columns is that when you know something, really know something, it tends to stand the test of time.

Don’t get me wrong: You live, and if you’re open to the world, you learn. So while my core thinking remains pretty solid, I did wind up using that red pen to nip and tuck, explore and expand a few old truths and some hard-earned insights. Welcome to my own private book of revelations!

As you read about all the lessons I’ve struggled with, cried over, run from, circled back to, made peace with, laughed about, and at long last come to know for sure, my hope is that you’ll begin to ask yourself the very same question Gene Siskel asked me all those years ago. I know that what you’ll find along the way will be fantastic, because what you’ll find will be yourself.

Talk show host, acress, media mogul and philantropist, Oprah Winfrey might just be the most influential person in the world. She has discovered and advocated many spiritually influential thinkers—from Obama to Eckhart Tolle. Her multi-award-winning talk show became the highest-rated program of its kind in history. In 2013, she was awarded the Presidential Medal of Freedom by President Obama and an honorary doctorate degree from Harvard.  www.oprah.com

Oprah Winfrey
What I Know for Sure
Macmillan