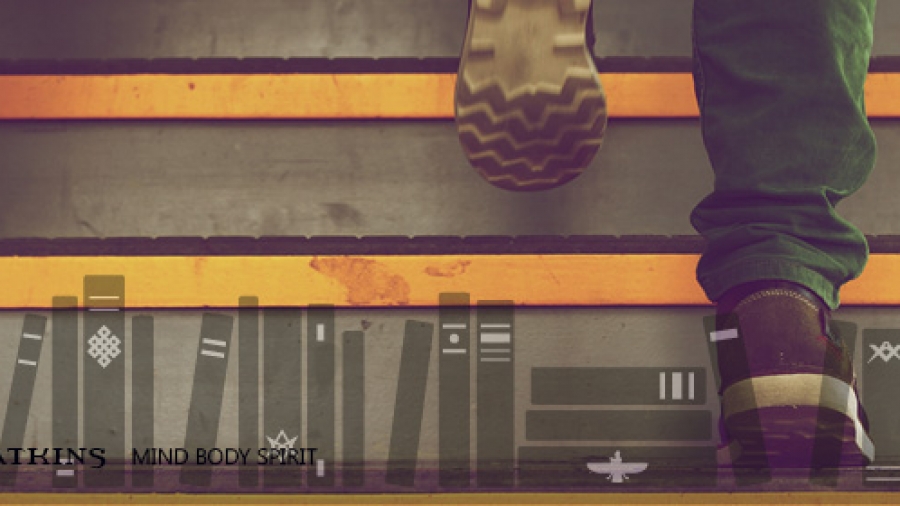 From London Overground route to Britain’s most beautiful ruins and the lost map of Celtic Europe, we selected new and old titles whether you are thinking to embark in a modern exploration of the city or get to know the hidden secrets of ancient Britain.

Iain Sinclair explores modern London through a day’s hike around the London Overground route. Echoing his journey in London Orbital over a decade ago, the author narrates his second circular walk around the capital. Shortly after rush-hour and accompanied by a rambling companion, Sinclair begins walking along London’s Overground network, or, ‘Ginger Line’. With characteristic playfulness, detours into folk history, withering assessments of the political classes and a joyful allegiance to the ordinary oddball, Sinclair guides us on a tour of London’s trendiest new transport network – and shows the shifting, changing city from new and surprising angles.

Discover and explore Britain’s extraordinary history through its most beautiful lost ruins. From crag-top castles to crumbling houses lost in ancient forest, and ivy-encrusted relics of industry to sacred places long since over-grown. A guidebook to Britain’s ruins, with detailed instructions on how to visit and gain access to more than 250 hidden, wild or lesser known places. Features 28 maps, beautiful photography, lists and itineraries, and an introduction by Tony Robinson of Channel 4’s ‘Time Team’. The latest guide in the ‘Wild Things’ series, for all country and nature lovers.

Under Another Sky – Journeys in Roman Britain by Charlotte Higgins

This book has been shortlisted for the 2013 Samuel Johnson Prize, the Thwaites Wainwright Prize and the 2014 Dolman Travel Book Award. What does Roman Britain mean to us now? How were its physical remains rediscovered and made sense of? How has it been reimagined, in story and song and verse? Charlotte Higgins has traced these tales by setting out to discover the remains of Roman Britain for herself, sometimes on foot, sometimes in a splendid, though not particularly reliable, VW camper van. Via accounts of some of Britain’s most intriguing, and often unjustly overlooked ancient monuments, Under Another Sky invites us to see the British landscape, and British history, in an entirely fresh way: as indelibly marked by how the Romans first imagined, and wrote, these strange and exotic islands, perched on the edge of the known world, into existence.

Symbols of Eternity – Landmarks for a Soul Journey by Malcolm Stewart

Symbols play an extraordinary role in human culture and belief around the world. Their power, for good or ill, can launch us into alternative realms, leading us not only towards light and truth, but down darker paths to intolerance and hatred. Building on his acclaimed study of sacred geometry in Patterns of Eternity, the author starts by exploring megaliths, the ancient stones of the Bible, the lingams on India and the Black Stone of Mecca. He goes on to consider questions of harmony and value in the Flower of Life, the Enneagram, the Solfeggio Scale, alchemical symbols and the Cube of Light, as well as the controversial area of the swastika. Throughout, the author brings the unexpected discoveries of his own journeys to bear on the subject, continually testing the limits of our material reality.

Graham Robb‘s new book will change the way you see European civilization. Inspired by a chance discovery, Robb became fascinated with the world of the Celts: their gods, their art, and, most of all, their sophisticated knowledge of science. His investigations gradually revealed something extaordinary: a lost map, of an empire constructed with precision and beauty across vast tracts of Europe. The map had been forgotten for almost two millennia and its implications were astonishing. Minutely researched and rich in revelations, The Ancient Paths brings to life centuries of our distant history and reinterprets pre-Roman Europe.