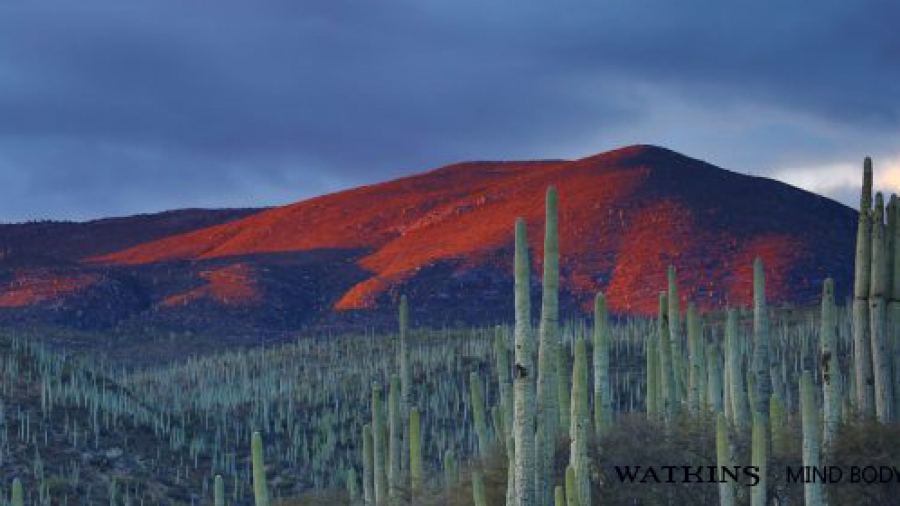 by Watkins Books
with no comment
Consciousness studiesPersonal Development

Following his brush with death, Paul Ammons began his incredible healing journey. His story, along with many others’, are featured in Penny Sartori and Kelly Walsh’s upcoming book The Transformative Power of Near-Death Experiences.

In June of 2002, on a return flight from Africa, I unknowingly developed a blood clot in my leg. I was high up in the mountains of northern New Mexico with my dog Sheba, when the clot broke free and went to my lungs. I fell into a coma, that lasted four days, and would have died had it not been for my dog running to find help. I was in critical condition, and suffering from multiple complications, any of which could have proven fatal. I suddenly woke in an ambulance, and despite total paralysis in my right leg, I sat up on the gurney. (I was later told that this was physically impossible, given the condition I was in.)

Paramedics questioned me as they prepared me for the ride to the emergency room. I felt the emotions of those around me; fear, panic, sadness and confusion. My own feelings were much different. I felt incredible love, blissful timelessness, and despite my condition, felt no pain. I was told I was dying, and responded with, “We are all dying”. As soon as I spoke those words, I left my body.

I found myself in a place of darkness, a series of multiple dimensions on what seemed to be the edge of infinity. Star-like objects moved all around me, forming a vortex with a bright white core. I had a very strong sense of being cared for. Something told me not to go with the other light into the core, which seemed to be the gate to heaven.

I was connected to everything and everything was connected to me. I was one with the other spirits and could communicate with them. Not so much through words, but through emotions. Emotions that were louder than words mixed with all my other senses. I wanted so badly to join the spirits in the light but understood I could not. I was returned to my physical body.

My doctors speculated that if I didn’t die, I’d most likely be a vegetable on a dialysis machine. I beat the odds and awakened back in my body, in the intensive care unit. It felt like Hell compared to where I had been. Having been an atheist most of my life, I was filled with shame and pain over the way I had lived and the things I believed.

After thirteen years, and two more NDEs, I came to the amazing realization that there is a loving God. I’m thrilled to share a bit of my story in the upcoming book, The Transformative Power of Near-Death Experiences, by Dr. Penny Sartori and Kelly Walsh.