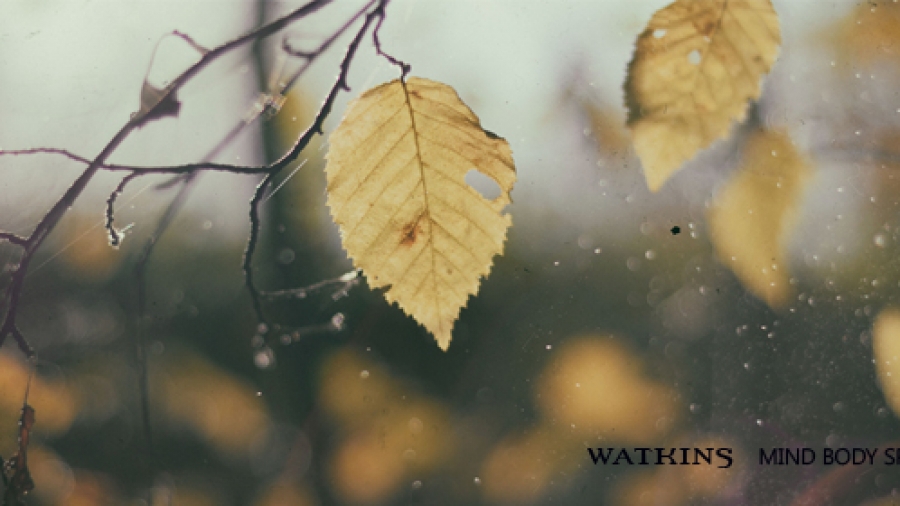 The Oxford English Dictionary defines animism as ‘the belief that plants and inanimate objects have souls’.  Every time I read it I am stunned by the blatant and unapologetic self-contradiction.  Regardless of any belief system that we may hold, the word ‘soul’ in the English language implies a force that animates, and thus, according to this definition, animism is inherently flawed.  It is no wonder it is still considered by so many to be a primitive worldview.  It is the mistake of the small child who assumes the wind-up toy is alive.  It is the misunderstanding of the uncivilised man whose life context has left him pitiably unable to distinguish mind from matter.  In other words, animism is a notion that, given a decent Western education, a reasonable person would and should discard.  Yet within our Western culture, animism is gently spreading.

So what is animism?  In essence, the animist believes there is a particular quality that exists throughout nature that the non-animist asserts is not there.  If that is the case, just what is that quality?  Without a coherent definition of that quality, we have no meaningful definition of animism at all.  And without it, it is hardly surprising that animism is still misconstrued and maligned.

An animist may himself have a distinct sense of that quality.  He may even feel confident in finding words to express it, talking of sentience or sanctity, numinosity, inherent value, consciousness or experience-ability.  Some use the word ‘soul’, believing it to be a valid short-form, but as a word used within other traditions its definition is unclear.  Does the animist mean the immortal entity, separable at death from what is otherwise dull matter, that is described within Christianity?  Some prefer the word ‘spirit’, but that word is equally vague and entangled with apparitions.  Reaching for more stable ground, ‘mind’ may seem safer, but little is known of the mind’s actuality, some scientists suggesting it is as delusory as the soul.

The parameters of our definition can quickly become blurred, not least by the question of where this quality exists.  We may be comfortable with the idea of a human being having a soul or mind, along with other mammals perhaps, but what of fish, crustaceans, trees, fungi, bacteria?  If a river has a soul, does a stream, or a puddle, a cup of water? What of mountains and caves, rocks and pebbles, atoms and quarks?  Both animists and those seeking to understand the view have a tendency towards assuming or determining there to be a dividing line, but on what basis can that line be justifiably drawn?

Another issue is one that bifurcates animism at its base.  Some animists are dualists, believing this mind-soul quality and the material of physicality are two fundamentally different kinds of stuff: the former has the capacity for interiority or experience, the latter does not.  On the other hand, many animists find metaphysical dualism not only fundamentally flawed but unhelpful: it is seen as a natural extension of a more generic dualism that allows for human nature, human culture, human reason, to be separated from (and valued more highly than) nature beyond humanity.  Animism may be metaphysically monist, acknowledging there to be one fundamental stuff of nature, or it may question whether it is viable to define any ‘stuff’ at all, instead seeking a minded essence that is beyond the scope of easy language.

The quality we are striving to define, then, cannot be packaged simply, for animists themselves are not always in agreement.  Where there is accord, however, may be in this respect: where the animist perceives this animating quality, he perceives a subject.  Whether that subject has the capacity for perception, experience, sentience, memory, communication, or any aspect of what we may call interiority, we may never know, but it is a subject, and as such it has value in itself, for itself.  What has no such capacity are objects: things.  Things can be used.  Things can be replaced.  Given that our modern consumer culture is founded upon the exploitation of things, the challenge presented by animism is evident: questioning what can be categorised as a thing, the animist questions the ethical foundation of our culture.

It can only do that effectively, however, if it has faced its own challenge: to define itself.

The Wakeful World: Animism, Mind and the Self in Nature aims to do just that.  It offers a clear and reasoned definition of animism, rooted within our Western philosophical heritage and placed within twenty first century Western thinking.  As a thesis, it takes the reader on a philosophical journey, considering how spirit, soul, mind and matter became a part of both our language and our worldview, exploring how dualism, materialism and idealism emerged, separating the tangible body from the thinking self and allowing us to perceive the world around us as mindless.  From there, the book leads the reader deep into the heart of animism, finding a new understanding of mindedness, of self and memory, of inherent value and sanctity.  Ultimately, it is a journey of exploration into the meaning of integration.

Meet the Author: Emma Restall Orr is a philosopher, poet, and author of a number of books including Living With Honour: A Pagan Ethics and Kissing The Hag: the Dark Goddess and the Unacceptable Nature of Woman. www.emmarestallorr.org

Emma Restall Orr
The Wakeful World:Animism, Mind and the Self in Nature
Moon Books