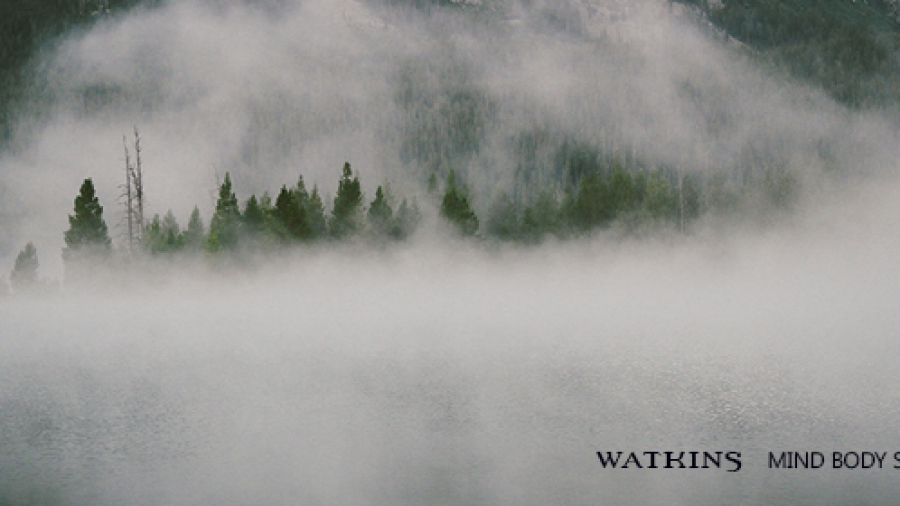 The discovery of the giant image of a Great Bear in the Cornish landscape, outlined by ancient roads and with some of Britain’s most spiritually potent sites located in relation to it, has profound implications for our understanding of the origins of Arthurian mythology.

The mystery deepens when we realise that in the old British language, Arthur (Arth Fawr in Welsh) means Great Bear. This gigantic effigy, clearly visible on maps, aerial photographs and even Google Earth, has been hidden in the landscape since very ancient times, and is looking straight at Tintagel Island, the legendary birthplace of King Arthur.

The existence of such a remarkable image at this place, immortalised by Geoffrey of Monmouth who included much Celtic Wisdom Knowledge in his History of the Kings of Britain, re-awakens the idea of King Arthur slumbering in the land, and it is so striking that once seen, it can never be forgotten.

All this begins to make some sense when we understand that the constellation of the Great Bear was of enormous significance in ancient times. It guarded the Gate of Heaven and the centre of the ‘Round Table’ of the stars, and was deeply linked to ideas of cosmic harmony and order, whose rhythms it reflected in its endless motion around the still point of the universe.

It still does, of course, even if we today rarely look at the stars. But in Druid star-lore which stemmed from even earlier traditions, the Great Bear ruled the shamanic Pole of the Heavens, from where souls were believed to come into incarnation, and to where they were destined to return.

By its motion it also represented the source of earthly time and the cycles of the seasons. Just like King Arthur, it presides over the stellar Round Table, and its familiar seven stars, amongst the brightest in the night sky, were known as Arthur’s Chariot, as their revolutions were believed to order both time and space.

Since the discovery of the Great Bear of Tintagel about ten years ago, other giant figures have revealed that the true origins of the Arthurian mythos are firmly rooted in stellar cosmology. A series of enormous totem animals, each one just as clearly visible and meaningful as the Great Bear, have revealed themselves in the landscape between the north and south Cornish coasts, and indicate the shamanic origins of the myths.

It is highly significant that in the Mabinogion, amongst the earliest writings concerning the old British Mysteries, Cornwall is frequently referred to as King Arthur’s Court of Celliwic. Other early references state that the Round Table was presented to King Arthur by the King of Cornwall at Arthur’s wedding to Guinevere. These old legends can now be shown to have a basis in fact, for they are memories of an extraordinary ancient truth.

Each giant figure is, like the Great Bear of Tintagel, a reflection on Earth of a particular constellation, and certain ancient families who were the guardians of this knowledge often adopted these animal totems as their heraldic crests. Here is proof that ancient people who created the first star-myths left messages in the land together with megalithic monuments which mirror the movements of the heavens.

The guardians of this Grail Wisdom also left encoded images in many ancient churches that can still be seen and marvelled at today, an enduring and tangible legacy of the truth behind the myths.

These remarkable correspondences between the landscape effigies and the constellations show that the old myth-makers were master astronomers, whose vision was beyond anything we might imagine today. Robin Heath, one of the country’s leading researchers into the relationship between megaliths, sky and landscape, brings his own expertise to show the amazing depth of their understanding.

This quest has led us to uncover a previously unsuspected raison d’être behind the siting of many megalithic structures, and realise that there is a unified plan behind all this which can be demonstrated through landscape geometry and the way it reflects the movements of the heavens.

These findings are bound to create a renaissance of interest in understanding our true relationship with the Earth, and also a great respect for the astronomer-priests of old who were behind all this. This knowledge is at the root of the true origins of the Grail Quest and the idea that King Arthur is sleeping in the landscape of Britain, ready to awaken when the country really needs him.

That time, I believe, is now.

About the author: Paul Broadhurst is co-author of the classic bestseller on earth mysteries, The Sun and the Serpent, and its sequel, The Dance of the Dragon: An Odyssey into Earth Energies and Ancient Religion. He is also the author of The Green Man and the Dragon: The Mystery behind the Myth of St George and the Dragon Power of Nature.

Paul Broadhurst with Robin Heath
The Secret Land: The Origins of Arthurian Legend and the Grail Quest
£17.50, Available from Watkins Books