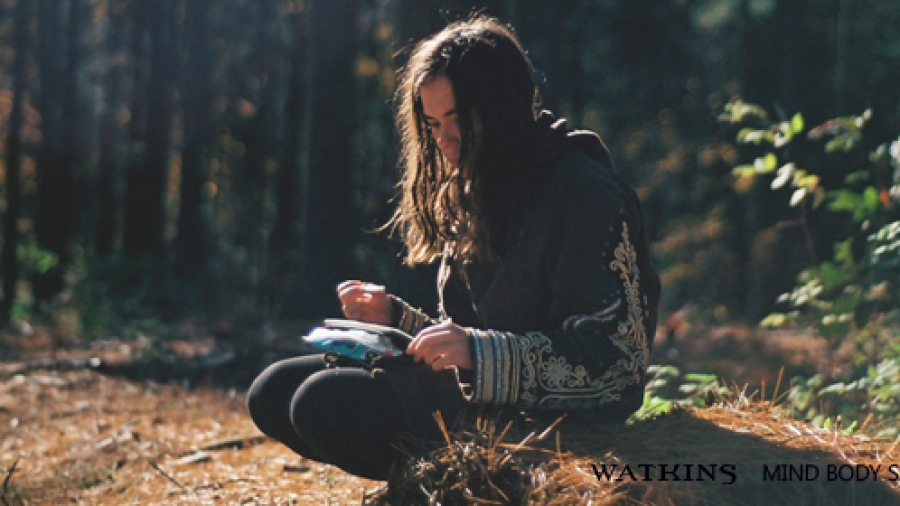 [dropcap]s[/dropcap]tudies are popping up all over – showing that sound is the language of the body. Invisible sound waves are the body’s secret communication system! Understanding the Rosetta stone of body language will unlock untold breakthrough for health.

Science maintains that nerves communicate information to the far reaches of the body through electrical impulses. Thomas Heimburg*, a biology and physics researcher at Copenhagen University questions this assumption saying: ‘the physical laws of thermodynamics tell us that electrical impulses must produce heat as they travel along the nerve, but experiments find no heat.’* We need to rethink standard thinking about inter body communications via the nervous system.

Heimburg proposes that the nerves communicate information, but through sound waves. This controversial idea also explains how anesthesiology works – a mystery that has baffled scientists for years. Anesthetics change the melting point of nerve membranes so that they can’t propagate sound. Nerves are put on stand-by and can’t report messages that the brain would interpret as pain. Do the nerves communicate pain and other things through sound waves?

John Beaulieu from BioSonics, links nerves and sound in an entirely new way. He believes that the high pitched, electrical ringing in one’s ears (a sound that comes and goes, not like tinnitus) is the sound of nerves communicating. By humming the sound heard in one’s ears, the sound can lesson or stop.

Sharry Edwards from BioAcoustics, believes tiny ear sounds reflect communications within the body. He says: ‘Our ears create intrinsic sound waves’ (scientific fact). Sound goes out the ears like a radio signal, broadcasting to the rest of the body. Is the language of the body numbers (of cycles of sound waves), expressed as frequencies or sounds?

This reflects the idea of Plato and Pythagoras who insisted that all is number (do they mean we should count the number of sine waves of sound?). Edwards did this very thing. By observing body sounds he discovered that when waves interact, the addition or subtraction representing wave cancellation or addition is impeccably accurate. In other words, the processes that occur in the body (like digesting your food) operate like interacting sound waves. Further these numbers (gotten by counting sound waves) can be correlated to chemicals and biological formulas within the body.

Our incredible and intricate bodies utilize the power of sound for communication and wave interference interactions for body maintenance and operations. Our medical field is learning this wisdom. Now it uses sound for sonograms, tens units and to heal broken bones faster.

Sound, is right in front of our noses, yet we have barely scraped the surface of its secrets and mysteries. When we do, a whole new way of thinking will become evident – uplifting and tuning our world.

Meet the Author: Jill Mattson is a prolific Artist, Musician and Author. Jill is a four – time author and widely recognized expert and composer in the field of Sound