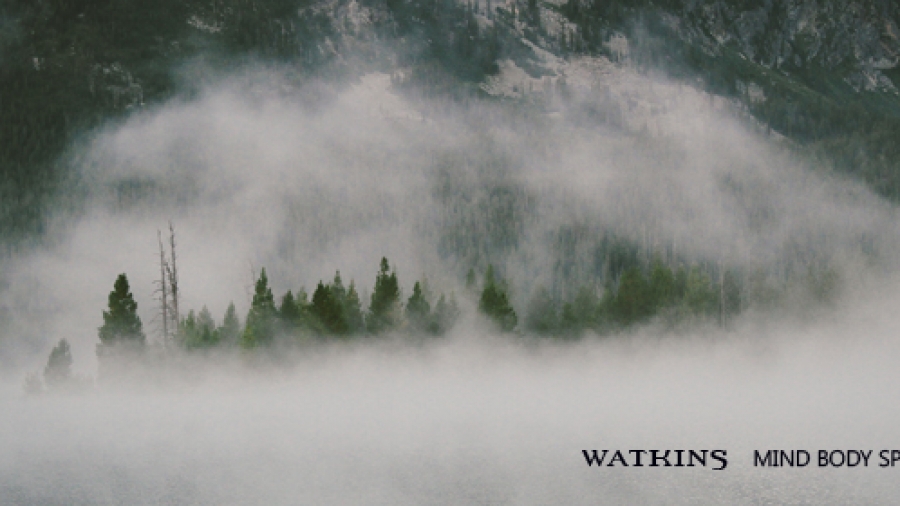 [dropcap]I[/dropcap]n this article I will present what I consider to be the very best evidence for psychic abilities (or psi). These abilities—which we all possess—offer a spacious mind that can change your life and your view of reality. Buddhists and Hindus have known this since before the time of Christ. The scientific evidence is now overwhelming, and modern physics has the means and tools to embrace it.

Scientists usually define proof as overwhelming evidence, so strong that it would be logically unreasonable to deny the supported argument. Proof establishes the truth of a conclusion—such as aspirin prevents heart attacks—in which case the evidence was so strong that the National Institutes of Health stopped the experiments to avoid killing off the untreated controls. The evidence for psi is ten times stronger than the evidence that aspirin prevents heart attacks.

What I present here is not a mathematical proof, but rather published experimental evidence from Stanford Research Institute (SRI) and from labs across the country. Based on all these decades of data, I believe it would be logically unreasonable to deny the reality of some kind of human ability for direct awareness or experience of distant events that are blocked from ordinary perception.

As a laser physicist with forty years of experience in psychic research, I am convinced from the ever-growing data that most people can learn to quiet their minds and move their awareness from their ordinary ego-based mindset to a much more spacious and interesting perspective—one that is not obstructed by conventional barriers of space and time. This meditative skill is what the eighth-century Buddhist master Padmasambhava called moving from conditioned awareness to spacious or naked awareness. Today there are more than two million Google pages devoted to information about “remote viewing.” So at least some people are finally catching on to the idea that this is not difficult to do.

For example, while working for a CIA program at Stanford Research Institute (SRI) in Menlo Park, California, our psychic viewers were able to find a downed Russian bomber in Africa, describe the health of American hostages in Iran, and locate a kidnapped American general in Italy. We also described Soviet weapons factories in Siberia, observed a Chinese atomic bomb test three days before it occurred, and performed countless other amazing tasks.

I was cofounder of the above-mentioned ESP research program at SRI. This twenty million–dollar, twenty-three-year program, launched during the Cold War, was supported by many US government agencies. Through our work with the great American psychic Ingo Swann, we developed the technique of remote viewing, which enabled a person to accurately describe and experience places and events blocked from ordinary perception.

There are presently four classes of published and carefully examined ESP experiments that are independently significant, at odds much greater than one in a million:

In my experience and according to most other researchers, it appears that an experienced psychic can answer any question that has an answer. I cannot wait to see what the future holds when we fully open the doors of our perception! It is time to accept the gift of psychic abilities. The hardware is fine; it’s the software that must be upgraded—and quickly.