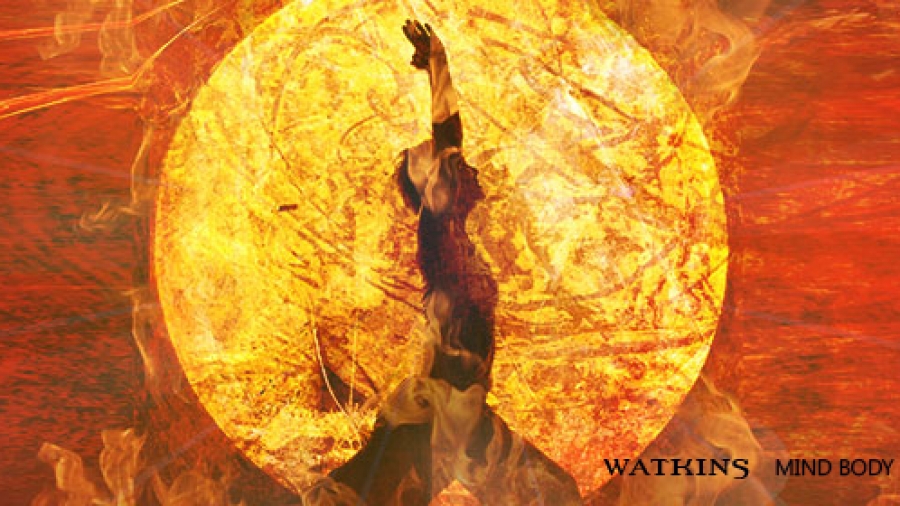 This is an adapted version of the article that first appeared in Watkins Mind Body Spirit, issue 41.

[dropcap]L[/dropcap]et me begin with a question for you: when and how do you experience a state of grace? For some this alignment between heaven and earth enters our lives as mysteriously as it departs; a gift that surrounds us like a fragrance which then vaporizes into thin air. Some feel grace manifests when we act in ways to invite its presence: when we serve others, or make sacrifices; when we forgive and when we are magnanimous. From this perspective grace flows from doing good. For some, grace rises like the sun in the center of our being when we let go of all thought of doing and completely surrender to the presence of pure Source.

And for some of us all three are true: we experience those exquisite moments and times of grace when it seems the universe is just being especially generous towards us and cradling us in its beauty. Then there are times when we really respond deeply to the call of conscience; when everything inside us tells us it is imperative to act on behalf of love and justice and when we do act we feel the grace of moral coherence and alignment coursing our veins and stirring us to do more. But we can also discover that so much of the turmoil of the world plays itself out in our own neurotic egos. It is then that we feel we will lessen the confusion around us when we ourselves take the journey inward “to the still point of the turning world” and to the core of compassion which radiates from the depths of the heart.

My own journey has been about finding a path of integration that will allow me to serve both the transformation of a morally chaotic world and the transformation of my own being. Integration invites us to embody authentic peace, to live justice and be an unconditional love engaged in lifting up the world to its highest evolutionary potential. This is a path where activism meets mysticism and one that gives birth to conscious activism. Both activism and mysticism have their own uniquely rigorous initiations and distinct learning. They can be integrated, but the way to do so is exacting and requires intense commitment. So we won’t sip our tea and prematurely declare, “Why of course they are one!” Instead let us honor the requirements of both mysticism and activism, beginning with the training wheels of each path. Then, when we are ready, we can face the testing cauldron of each way as a necessary prelude to a mature integration of both ecstatic spirituality and inspired action.

In my own case, I felt an intense pouring of grace in my early childhood such that the spiritual world was naturally open to me. There was an almost seamless flow between prayer, church, chasing animals in the fields, swinging from high trees or skipping at the edge of sea cliffs – a child’s experience of wildness in nature can be a great gift for spiritual opening. While cognitive psychologists may be right about the stages of development for complex mental operations, these concepts should not be applied to our spiritual development: children can taste spirit with great intensity. So vivid was my own spiritual life that by age eleven I had persuaded my parents to allow me to attend a seminary far, far from home. And my spirit soared – for a while.

Then the flow of grace vanished. For me, it was not just a sense of grace dissolving into the mists and dreary shadows but a precipitous fall from grace. I had run away from the seminary in quite a dramatic episode barely three months before my fourteenth birthday. The sense of shame, ruin and spiritual loss was profound.

Is not this the case for so many of us? However it happens, and whenever it happens, we hit the wall. We crash. Whether we feel we have driven grace out by our own actions or through some form of calamity which has come to our door entirely unbidden, we are ready for our first quest in consciously recovering grace in our lives. The obstacle itself becomes our teacher, and if we surrender to this mystery, we are ready for deeper initiations and luminous discoveries on the mystical path.

My own quest to recover grace led me as a teenager into activating my social conscience. I started organizing other teenagers to survey the needs of senior citizens in southeast London. I began to publicize the plight of dire cases of abandonment. I was recognized as a Teenager of the Year. With activist fervor I publicly berated public officials about the treatment of the poor and the elderly. I even got a letter from a high government official requesting a meeting to discuss my concerns and I blew him off, telling him he knew what he had to do. It took a while for me to appreciate how insidiously arrogance can inflate activist passion. We need the moral passion of activists who promote a just, equitable and sustainable world. We do not need arrogant, self-righteous finger-pointing and more polarizing attitudes and behaviors.

Just as the aspiring mystic must move from a dependence on the external showering of grace to the internal flowering of grace, so too the activist must learn that moral fury must be transformed into healing rather than division. Spirituality can help the activist embody the qualities of compassion needed for whole scale transformation of systems and cultures embedded in myopic greed and self-interest. Activism can ignite the social conscience of those forms of off-planet spirituality that take individuals to self-realization and transcendence while leaving the world in chaos. This teeters on being a simplistic equation for a complex topic requiring nuanced treatment. (To explore those all important nuances please read The Conscious Activist: Where Activism Meets Mysticism).

My journey of initiations as an activist took me to the civil unrest that led to a military coup in Turkey; the war in Lebanon; the Israeli occupation of West Beirut and subsequent massacre of Palestinians, mostly women and children, in the Sabra Chatilla refugee camps; a decade working on international human rights issues for Amnesty International in Washington DC and a further decade leading social healing dialogues in different parts of the world. In that time, I have seen sea changes in activism, with a much greater emphasis on the inner life of the activist, on collaborative initiatives, practicing dialogue and forging consensus.

At the same time, my quest for mystical union with a divinely sourced reality led me to Buddhist and Hindu teachers in the foothills of the Himalayas; a deeper saturation with Sufi masters in Istanbul, and profound exposure to great teachers in the Christian Orthodox and Native traditions.

The Sufi mystic Muhyiddin Ibn ‘Arabi is considered one of the greatest teachers of oneness. He sees that state of oneness as “a garden within the flames.” I will let you imagine what the flames are—whatever form they take, they purify anything before it can enter the garden. In this time of severe challenge for humanity, I hold the vision of mystics and activists evolving to this moment when they recognize they must unite hearts and pass through the flames together to birth an integrated future. Come now, the Garden awaits us!

Meet the Author: James O’Dea is the lead faculty for the Shift Network’s Peace Ambassador Training with hundreds of international participants. He is a well-known figure in international social healing who has conducted reconciliation dialogues for 15 years. He is on the extended faculty of the Institute of Noetic Sciences and its former President. The former Washington office director of Amnesty International and CEO of the Seva Foundation, he is also a member of the Evolutionary Leaders Group. His books include Cultivating Peace and Creative Stress. www.jamesodea.com