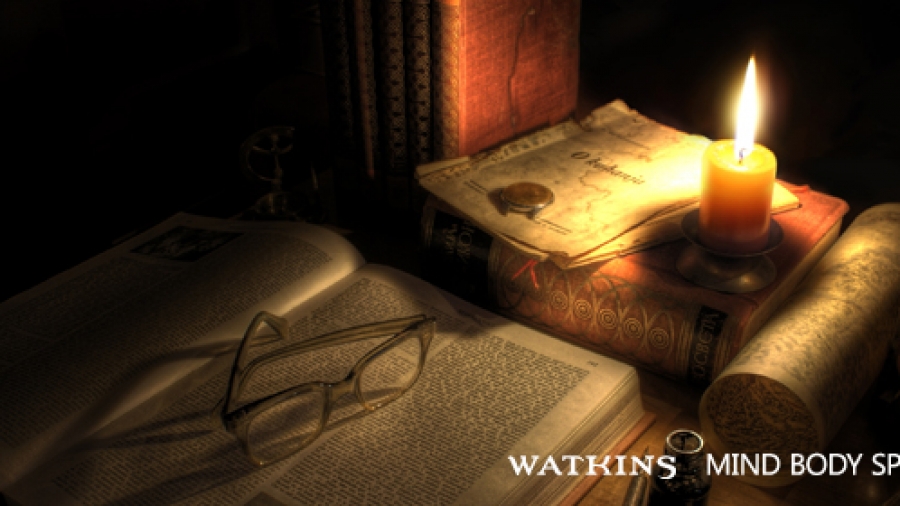 [dropcap]N[/dropcap]obody knows for certain who wrote the Fourth Book of Occult Philosophy. For centuries it was widely attributed to Cornelius Agrippa, renowned writer of the compendious and justly famed occult encyclopedia of the Renaissance, The Three Books of Occult Philosophy. The author of the Fourth Book explicitly identifies himself at the beginning of the text as Agrippa, but there is reason to suspect the validity of this attribution.

The Fourth Book first appeared at Marburg, Germany, in 1559 some two and a half decades after Agrippa’s death in 1535. It was written in Latin, as were most of the scholarly works of the period. It is a grimoire of ceremonial magic in the Western tradition, with its roots firmly planted in Roman, Greek and Hebrew occult methods, but having a specific content that occurs in no other extant work. Considered as a whole, it provides a cohesive system of practical ritual magic.

Much of the material in the grimoire, such as the methods for generating the names of good and evil spirits from astrological horoscopes and from alphabetical tables, is directly connected with similar content in Agrippa’s great encyclopedia. However it is very curious that the Fourth Book is not merely an explanation of the use of this material, but contains completely new applications of these techniques for generating spirit names that are nowhere mentioned in the Occult Philosophy.

It is very much a grimoire of evocation – the calling forth to visible appearance – of spirits dwelling in the spheres of the seven astrological planets to act as servants or agents in practical matters. The author is concerned about the names, forms, and offices of these spirits, how they are to be called and bound to obedience, the nature of their seals, the consecration and preparation of the instruments for their evocation, and the making of the magic circle.

There was a very good reason why the author of the Fourth Book could not declare his name openly, but chose to place the name of deceased Agrippa on his grimoire. It is somewhat darker in nature than the usual work on magic, containing as it does practical instructions for dealing with evil spirits and for raising the souls of the dead.

The actual grimoire known as the Fourth Book of Occult Philosophy is a fairly brief work, in keeping with the nature of most such productions. It first appeared bound under the same cover with another grimoire, the Magical Elements attributed to Peter de Abano. Both these tracts, along with others on magic and divination, were appended to the first volume of the two-volume Latin Opera of Agrippa’s works published at Lyons around 1580.

Six of them, including the Fourth Book and the Magical Elements, were collected and translated from Latin into English by Robert Turner, who published them at London in 1655 under the misleading title Henry Cornelius Agrippa, his Fourth Book of Occult Philosophy. The title of the grimoire was used by Turner as an umbrella title for all six works, only one of which was actually written by Agrippa.

Even so, in some mysterious way these six unconnected tracts – two of them on practical divination by means of astronomical geomancy, three of them grimoires, and one of them a dialogue on witchcraft and the occult – have melded into an oddly cohesive book, the disparate contents of which illuminate and support one another.

Editions of Turner’s translation were previously available, but none of their editors attempted to explain in detail the obscure material in the grimoire titled the Fourth Book that so perplexed Arthur Edward Waite and so offended Johann Wierus. In the process of preparing my extensively annotated new edition of Turner’s book, I set out to fit the key of the grimoire into the lock of the Occult Philosophy, and to finally, after more than four centuries, turn it.

Meet the Author: Donald Tyson is a writer and author of books related to all aspects of the Western esoteric tradition, such as The Ravener and Others: Six John Dee and Edward Kelley Occult Mysteries  and The 13 Gates of the Necronomicon: A Workbook of Magic. He is also the author of short stories and novels about the weird and the occult. www.donaldtyson.com