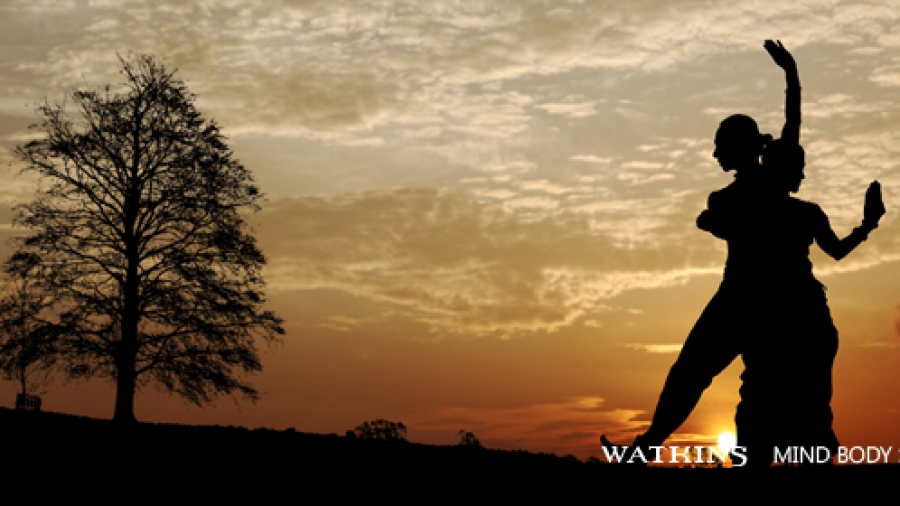 [dropcap]F[/dropcap]rom my youth I was interested in what it meant to be an artist and how or where art originated within the human being.  This was the beginning of the awakening towards a kind of Self discovery.  This quest was to become part of my life, such that every day was a step along the path towards that supreme goal of knowing the true Self, which many of us seek at some time during life.

At 22 years of age a mystic of the Vedanta tradition introduced me to the real power of art and especially music.  Making a deep study of the Vedanta philosophy, I tried to understand the various layers between my bodily experience and that of the true Self.  Soon after I went to Florence to see the power of the Italian renaissance art for myself.  It was there that I realised great artists were also real practical philosophers.

Later, in my thirties, Rumi entered my life and woke the artist within me by the power of His universal understanding of Love.  I became drawn to the music of Rumi like a tiny iron filing towards a powerful magnet, unable to resist the effect it had on me.  His music gave the deepest joy and Self remembering that had ever come into my life.  I knew then that I must find out all there is to know about how to live this music every day.  As luck would have it, my wife and three children were also deeply infected by the philosophy and the Sufi music, so then it became a family quest to make these subjects part of our English way of life.

Discovering, through prolonged and deep contact with the Mevlevi dervishes and other Sufis in Turkey, that Rumi had studied the teachings of Pythagoras (i.e. Plato and Socrates) through his local Greek monastery, and that he had been introduced to Indian thought by the tradition of his family (i.e. his father),  I realised that the real identity of Rumi was best described as a Pythagorean Sufi.

Through all these studies, added to the teaching from a Self realised Soul in India, I understood that the peoples of the East were living their lives with a very powerful philosophy as its basis.  And that many of their ancient concepts gave a clearer picture to human life than the ideas which I had been taught based on the European religious and scientific understandings.

I discovered that Pythagoras was the instigator of much more than the laws governing triangles and that he knew more about number and its manifestation as music than almost anyone else in history.  The knowledge and wisdom of this great Greek philosopher and mystic has had a powerful effect on history; not least on the way of life and the music of all European and Middle Eastern peoples since his intervention 2,500 years ago.  This included all the belief systems of these areas.

All these discoveries came through contact with handed down oral traditions, containing knowledge not previously documented.  So it was that I found that following the 7 tenets of the Pythagorean Sufi way of life was a method to re-discover how the real Self, which lives within, can become a practical reality in life.

Imagine trying to write all this down and to incorporate ancient secrets in such a way that readers would have to discover them by putting the puzzle of their parts together in their own way of reading the book, and it will soon become clear how it took 35 years, followed by a University Doctorate course, to write this book.

and Sufi music. Accepted into the traditional Mevlevi (Whirling Dervish) Order in 1976, he has spent more than 35 years with the aim to restore the music of Rumi to its authentic glory through research and practice;  43 visits to Turkey for this purpose taking many lessons from Tanburi Necdet Yaşar, Nezih ~zel and other eminent Turkish musicians and Sufis. In 1996 he verified the knowledge and understanding gained in Turkish and Mevlevi music through a work based Masters programme at Middlesex University London, which lead to a Masters Degree in Ottoman Art Music, this lead to further research and a Doctorate programme in professional studies at Middlesex University (Philosophy of Music) in 2006, from which the book “The Music of Rumi” was the outcome.

Alan Wenham-Prosser
The music of Rumi: A Music Tradition of Pythagoras
Saraswati Society