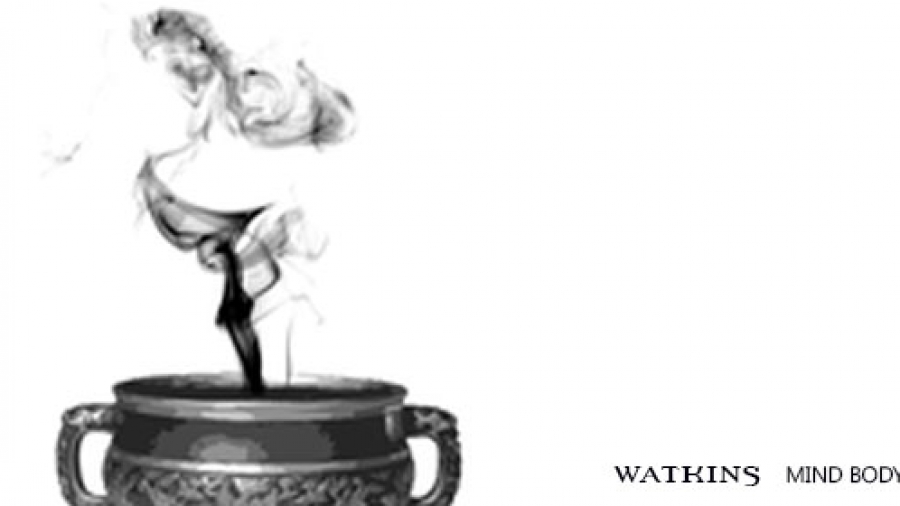 [dropcap]W[/dropcap]hen people hear the word “ninja” their mind conjures a mixture of a media construct and the real warrior duties of the 16th century Japan. The middle ages saw the great wars of Japan and was the most active period for the ninja, therefore our understanding centres on this century, soaking up the juicy exploits and heroic stories of that time. At this point in history a ninja would most likely have been of the samurai class, have a specific role in the army and will have undergone additional training to equip them with the skills required to be an operational ninja. The question then becomes, just what are those extra supplements and how does that effect the mind of a secret agent?  The task of the samurai is extremely stressful on a human, as a samurai must immerse themselves in the horrors of war, be submerged in the atmosphere of war and to perpetually practice military skills. Two of the foundation blocks of such warfare are the Japanese concepts of hyori and kyojitsu. Hyori is the art of deception and kyojitsu is the idea of understanding truth from falsehood. Thus, samurai warfare is predominantly the art of deceiving the enemy and not being deceived by them. The ninja is that agent that steps further into the void of evil and blackness, they live a life of pure deception, a twisted and evil existence or as the 17th century ninja Natori Masazumi puts it “there is nothing more horrifying than this path”. It is at this juncture where the division between thief and ninja comes into play. If the medieval ninja and Japanese thief (nusubito) are to be placed side by side, there is not much that will allow you to separate them, they will dress in the same manner, they will have the same skill sets and their tasks cross over at many points. The division between the two is that the nusubito thief is a person that succumbs to this path, they feed their hunger with the goods of others, they fulfil their luxury needs with the stolen gold and swim in the dark, staining ink of evil deeds. The ninja on the other hand has to keep a constant check on their mind. The internal core of a ninja must be pure and straight while their actions and the world around them are as crooked as an old tree branch. They may have to exist undercover for years at a time, living a constant lie and having to maintain that construct, they may be bribing and extorting others, breaking into houses, stealing, committing murder, torture and all manner of depravities, but above all of this, the ninja agent must maintain a correct mind, keep the final goal in mind and have the ability to separate their soul from the falsified personality they have developed. That is why they are called ninja 忍者 “those who must hide and endure”.

To combat this, the ninja engage with a fundamental element of Japanese thought and that is the idea of an internal dialogue, a two way argument inside the human mind. These are named Jinshin 人心 – the Mind of Man and Doshin 道心 – the Mind of Principles or Heaven. While all engage with this, a ninja is at constant war within themselves.  The following quote is by the ninja Fujibayashi and he explains the difficulty of this problem:

The Mind of Man is easily affected by what the eye sees, worries about what the ear hears, is absorbed in what the nose smells, indulges in the five tastes the tongue tastes and allows the body to give in to lust. It gives way to the selfish desires of the six sense organs. Know that people will do anything to satisfy their self-interest at a particular time. That is exactly what the Mind of Man is. If you depend on the Mind of Man, it will turn out that you will ruin yourself, no matter how good it seems at first. In the end all will be a total failure [therefore one must follow the Principles of Heaven].

The same manual continues with the ten perfections that a ninja should strive for so that they can overcome any darkness that exists within them:

Externally the ninja must be accomplished in a great amount of skills and practices, perfecting their role as the espionage operative. Internally the ninja must continually examine their mind, clean out the evil that has soaked into their system and routines assess their metal process and thoughts. While we today may not wish to engage with the darker side of the ninja we can bring their mind cleansing skills inside of us and we can even reengineer some of their psychological tactics to help us navigate the modern world.

About the author: Antony Cummins formed the Historical Ninjutsu Research team and has published multiple books and translations on the ninja and samurai of Japan. With Watkins he has published Book of Ninja and Book of Samurai and you can follow his research on Youtube or at his website www.natori.co.uk

Antony Cummins
The Book of Ninja
£30.00, available from Watkins Books