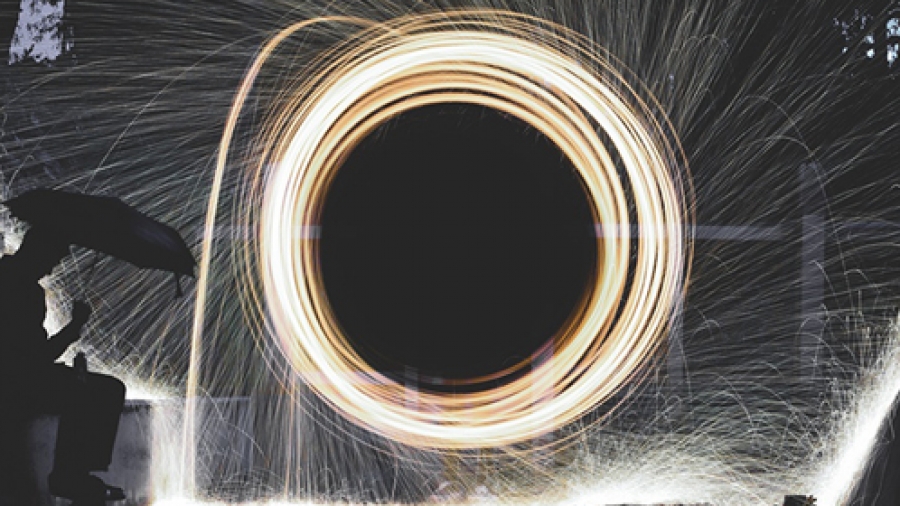 Seduction implies manipulation. It can be full-on or very subtle but it lacks spontaneity. ‘Seduction is an art that is tested in the mirror’, writes Miguel el Portugues. The Conscious Activist author James O’Dea talks about the economy of seduction.

Seduction is about power and the thrill of wielding it. It is mimicked in play, in artful teasing and even in erotic spinning of the polarities of playful dominance and submission.  But lovers play is aimed at enjoying equalization and union. Real seduction doesn’t like to play games unless the cards are stacked in its favor. It seeks more than momentary peak experiences: it bases its survival on the thrill of securing permanent control over its quarry. Equalizing power would mean sudden death for any serious seduction. It would mean feeling weakness, loss of libido and a terrifying absence of control.  In this worldview equality is the jargon of losers while dominance is the strategy of winners.

Make no mistake, although shifting, the seduction worldview is still the dominant worldview. Center stage is an economy of seduction whose winners win Big, whose strategies are based on aggressive market dominance and whose psychologically tuned marketing is predicated on arousing more and more needs in more and more consumers whatever the ultimate consequences for the planet.[span3]In this worldview equality is the jargon of losers while dominance is the strategy of winners.[/span3]

We live in an Age of Seduction: it permeates media, politics, academia, business, religion and even spirituality. Its central memes are: you deserve more, you need an upgrade, financial profit trumps social gain, success in everything and got to be on the winning team. The concealed code in this worldview is don’t miss out, don’t be a loser, don’t fall behind, don’t be excluded.

So is there a way through this labyrinth of seduction? A way that is not prudish or dry? A way that consciousness can heal the gaping emptiness of materialism? A way that is deeply convivial, personally rewarding and yet attuned to collective responsibility? A way that creates value-driven economies and visionary social evolution?

To answer these questions we will have to go back and look at things like attraction, arousal and desire through a different lens – a lens free of seduction. For it is only when freed of seduction that Beauty reveals naked Truth.

To exit the labyrinth of seduction we must experience direct contact with the rich cornucopia that is at the heart of being itself. This is a place inside not outside.  This is a place fecund with potential. Tune into it and it draws you toward it. The great evocateur of human capacities, Jean Houston, refers to it as ‘the lure of being and becoming’. Yes, lure—for there is a great attractor inside us that seeks to draw us out of all our stupors and lead us to the truth of who we are. Rather than bind us in a manipulation this central sun of essence, gestating in the unified field of all being, calls us to the radiant aliveness of who we are. We are not puppets or even actors on a stage assigned roles or given a script.  Each one of us is free to be a creative enactment of qualities that only we can ignite into manifest expression.

This is why mystics who surrender to the pulsing of this inner reality live such intense lives and burn with longing for union with the source of all being. To listen to them you might assume they were erotically supercharged – with their trysts, aching desire, wine, songs and talk of going naked. But it is because they have discovered the universe has placed its own beloved heart within them that they use the language of ecstatic arousal. They are freed from the labyrinth of seduction because they finally understand that the universe itself wants to equalize with them in holy and complete union. [span3]To exit the labyrinth of seduction we must experience direct contact with the rich cornucopia that is at the heart of being itself.[/span3]

The exit strategy from the labyrinth of seduction lies precisely here in the mystical and scientific knowing that it is an omnicentric universe—’God is a circle whose center is everywhere, whose circumference can never be found’. Giordano Bruno was burned at the stake for this idea. But we know now that it is true. There is no periphery – not in cosmos, not in consciousness and not in social evolution.

Gandhi was an impeccable embodiment of this principle. He showed deep respect for all, even to the crass colonial rulers of India caught in the seduction of empire, because he saw all as expressions of Atman. Nonviolence emerges out of this understanding—that there is no lesser being of an inferior realm to be subjugated. We are all expressions of one universal spirit. In fact, we are so inextricably woven together that harm to another is harm to self.

The emerging paradigm of healing, wholeness and transformation in both science and spirituality may seem mythic in its vast implications. But once you exit the labyrinth of seduction there is only one place to go – in our myths we call that place paradise. Paradise has nothing whatsoever to do with religion but rather with the license to be fully realized in consciousness and all the freedom and creativity that entails.

In Genesis it says that after the seduction, as Adam and Eve were exiting the Garden, an Angel was quickly sent with a flaming sword to the Eastern Gate to guard the way back. They needn’t have worried. It was clearly going to be a long lesson. Cain proved that. But myths the world over refer to a once and future golden age when we return to a paradisal state of being—once again one with Nature and with each other.

The long and arduous journey of initiation that began at the Tree of Knowledge will end at the Tree of Life. We are ready to heal, for we know now that unless we penetrate the illusion created by the seduction worldview we will destroy everything.

I already see multitudes assembling (beneath the radar screen of the corporate media) at that Eastern Gate calling out, ‘We are one, all is one’. We are close. So close.

In the meantime, juicy apple anyone?

Meet the Author: James O’Dea has trained over a thousand peace ambassadors from thirty countries. He is a well-known figure in international social healing who has conducted reconciliation dialogues for 15 years. He is on the extended faculty of the Institute of Noetic Sciences and its former President. The former Washington office director of Amnesty International and CEO of the Seva Foundation, he is also a member of the Evolutionary Leaders Group. His books include Cultivating Peace and Creative Stress.