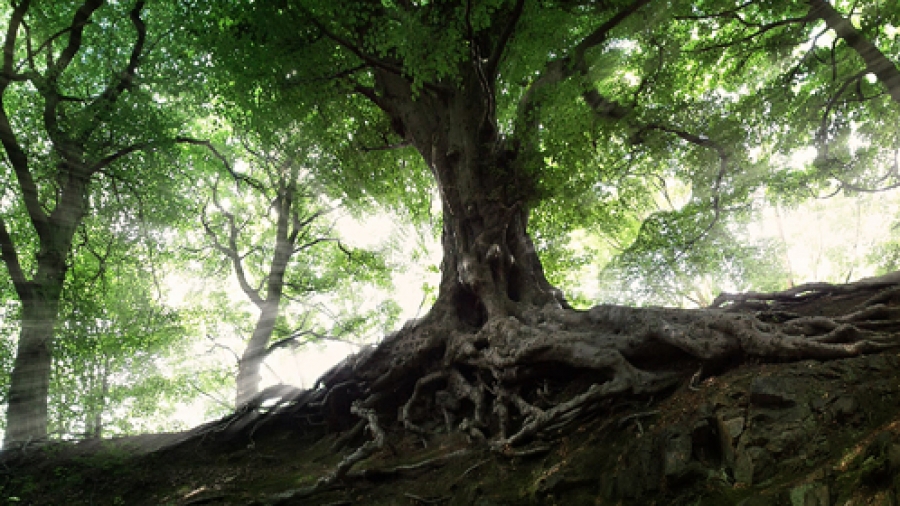 by Watkins Books
with no comment
Ancient wisdomConsciousness studies

[dropcap]W[/dropcap]hen I began to examine critically source material on the historical figure of Jesus, I found to my surprise that that there was still much to be discovered. This was notwithstanding the many thousands of books that have been written and the scores of journals turning out articles on a similar scale.

Clearly, there was and would always be scope for interpretation, given the limited nature of contemporary texts and conflicts within and between these. But why had so many promising lines of inquiry been neglected? Why had problematic issues been simply left unresolved? And why had bad explanations been left unchallenged?

I had to conclude that the reason was that the field of study had largely been left to people of faith. Proceeding from their preconceptions rather than testing the information and then coming to conclusions, they have often failed to grasp the connections, understand the processes involved and make valid deductions.

The situation is partly a consequence of the fact that religious people are understandably more interested than others in analysing their religions. But it is also that they have a territory to defend. By occupying it, they can hope to shut out dissenting voices.

This strategy may have succeeded for long years, while the forces of the Enlightenment have illuminated other areas of study. It is however why, when I came to this field, I was able to make significant and exciting discoveries.

There are many ways of examining the original texts. Even in translation, it is possible to see how these relate to their sources, including oral testimony and earlier texts. When adapting a story, as Christians have done with the Jewish accounts of Jesus, it is hard to make all the elements align and harder still to keep out non-concordant traces of the original that do not fit with a new agenda. These fragments, which a new author would not have put in, provide the means by which a more original version can often be reconstructed.

It also possible to distinguish passages, which are later additions or amendments, through differences in language or disjunctions and other anomalies in the text. Comparison of manuscripts and the analysis of scribal corrections provide an indication of changes made to the text over time. It is necessary at this level to look at the texts in the original languages in which they were written. This was for the most part Greek, for the early manuscripts of the New Testament.

My most important methodological contribution has been to develop and apply a way of uncovering the format of an exemplar by examining the errors made in copying from it. By this means, I have been able to show just how the two earliest surviving, almost complete manuscripts of the New Testament, Codex Sinaiticus and Codex Vaticanus from the fourth century, are related.

It is not just, as had been thought, that these had some remote, common ancestor. They were each copied with reference to the same source, at the time available to the scribes, and the Vatican’s manuscript is secondary to and dependent on Sinaiticus, now kept in large part in the British library.

Applying techniques of textual analysis, I have also been able to show in detail how scribes modified their texts to fit with evolving Church doctrine.

In particular, I’ve been able discover how and why a very unusual pattern of working, which had previously defied explanation, had come about in Codex Sinaiticus – a manuscript that is, in my view, far more significant than had been realised. This was created as one of the master copies, perhaps even the master copy, from which the early Church then generated further copies to serve the Roman Empire. This is why it survived, why it was kept for centuries.

So, among the many thousands, mine is not just another Jesus book. Through it, I have made what I believe are the most significant advances ever in biblical textual analysis.

My conclusions will doubtless be unwelcome to those with a territory and their preconceptions to defend. But these findings cannot be ignored out of existence. The light of reason will ultimately penetrate even the dustiest corners of the theological establishment.

Meet the Author: Peter Cresswell is the author of ‘The Invention of Jesus; How the Church Rewrote the New Testament’.Website: www.theinventionofjesus.com. His talk at Watkins bookshop on the launch of his book can be viewed via this link