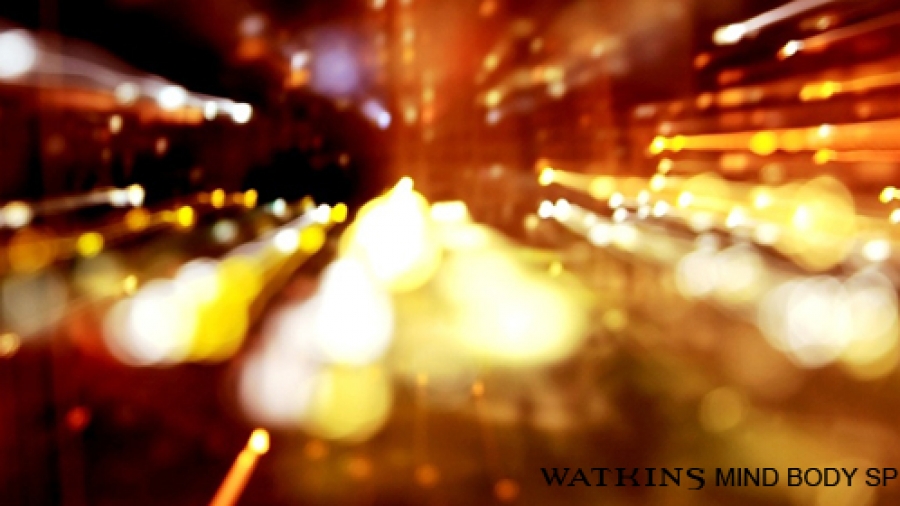 [dropcap]M[/dropcap]y book The Inner Light: Self-Realization via the Western Esoteric Tradition (Axis Mundi Books, 2014) covers plenty of ground concerning some of the more notable wisdom traditions of the West, but before touching on its contents, a few words explaining the title are in order.

The notion of self-realization is typically associated with Eastern wisdom traditions, although even there, ‘self-realization’ tends to be a somewhat awkward English translation of specific Eastern terms. For instance, Buddhist theory speaks of the illusory nature of the separate self. Neither does it refer to any great, over-arching Self to be realized. Buddhist terms, from languages such as Sanskrit, Tibetan, or Japanese, refer rather to the realization of shunyata (emptiness) or rigpa (recognition of true nature), or achieving kensho (seeing into reality) or satori (awakening, understanding). Hindu traditions do make reference to a greater Self to be realized, but the terms again tend to be oriented toward a greater reality that is deemed to utterly out-shine the personal self. Some of these terms are samadhi (attaining truth), moksha (liberation), or kevala jnana (supreme knowledge).

Thus the irony: the English term ‘self-realization’ is generally meant to describe a state of being brought about by the study and practice of Eastern wisdom traditions, and yet such Eastern traditions rarely refer to any notion of a self, however great, to be realized. They speak more of liberation from illusion and bondage, and freedom from cycles of existence based on identification with, and attachment to, form in all its faces.

The great Western psychotherapist C.G. Jung, although an enthusiastic admirer of some Eastern traditions, was cautious in his recommendations about usage of their methods by Westerners. In commenting on Richard Wilhelm’s translation of the Taoist text The Secret of the Golden Flower, Jung declared:

There could be no greater mistake than for a Westerner to take up the practice of Chinese yoga, for that would merely strengthen his will and consciousness against the unconscious and bring about the very effect to be avoided. The neurosis would then be simply intensified. It cannot be emphasized enough that we are not Orientals, and that we have an entirely different point of departure in these matters.

His main point was that Westerners, owing to different cultural conditioning, run the risk of repressing parts of their more naturally individualistic nature if suddenly plunging into Eastern practices that seem bent on the suppression (or disavowal of) the personal self.

‘Self-realization via the Western esoteric tradition’ is therefore intended as a uniquely Western formulation. Necessarily added into this in the book are discussions of Western psychology, particularly the transpersonal and integral lines. The rest of the book delves into a kind of smorgasbord of topics that are classically associated with Western esotericism—alchemy, the Kabbalah, angelology and demonology, the idea of Christ as ‘magician’, the differences between high and low magic, and Western sex magic (which includes a comparative discussion of Eastern tantra). Also included are chapters on the history of psychotherapy (including its surprising roots in demonology), Western philosophy, and an overview of the 19th century New Thought movement that lay behind the 20th century phenomenon of ‘self-help’ transformational teachings. There are also chapters focusing on topics such as lucid dreaming, the ‘Body of Light’, shapeshifting, and the histories of Witchcraft and the tarot. Included is an instructional section on meditation practice, as well as brief overviews of the Enneagram personality system and psychological ‘shadow’ work.

It is no great secret that Western occultism (an edgier term) and esotericism have been suppressed, marginalized, and condemned over the centuries by religious authorities and even academic educators.

A main objective of ‘work on oneself’ (to borrow the phrase coined by the essential Western magus Gurdjieff) is to become free of societal and religious conditioning. However to be free of religious conditioning is not to naively suppose that we inhabit a world lacking in sinister agendas. Unquestionably teachings from the Western esoteric tradition have been misused throughout history. One has only to read some of the Early Modern era grimoires of ‘low magic’ to see that baser forms of animism and sorcery have long been propagated. But the vast majority of the Western esoteric corpus involves profound teachings that are concerned with the transformation of the individual, with the ultimate goal of merging with the divine. If in this regard only they are indistinguishable from their Eastern cousins.

It is probably true that most of Western magic was historically concerned with the art of manifestation (how to attract things for personal gain), and not with the attainment of ‘self-realization’.

That the entire field of the Western esoteric tradition is something of a hodge-podge of different teachings reflects its difficult past, something like a disbanded family that has had to survive for centuries as estranged cousins. The period we now inhabit in the developed West, with its focus on communication, transparency, integration, and appreciation of maximum context, is perhaps fertile ground for a true renaissance of Western esotericism.

Meet the Author: P.T. Mistlberger was born in Montreal in 1959. He is a writer, researcher, transpersonal therapist, and seminar leader who since 1987 has privately coached individuals and run transformational workshops and training programs in numerous cities around the world. He is the author of three previous works, A Natural Awakening (2005), The Three Dangerous Magi (2010), and Rude Awakening (2012). He is based in Vancouver, Canada. www.ptmistlberger.com