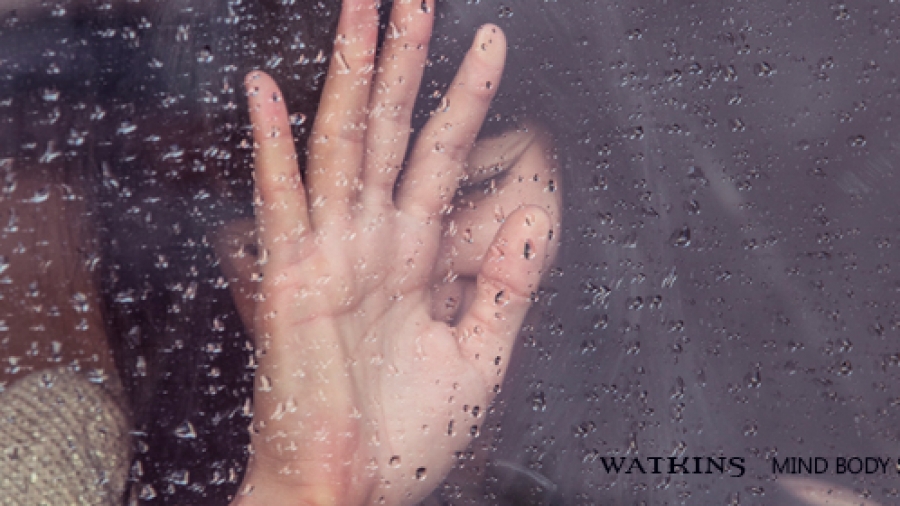 [dropcap]M[/dropcap]any years ago my great grandfather told me of the persecution he experienced in Russia which led him to come to this country. He said the Cossacks would pursue him at night, when he was out teaching, and slash him with their sabers. One night he was on the hill above his village with his rabbi, the Baal Shem Tov. As they looked down they could see the Cossacks riding down and killing their Jewish brethren. They might have felt the same had they seen their loved ones being taken away to become slaves in a foreign land.
My great grandfather heard the rabbi say, ‘I wish I were God’.

He asked, ‘Do you want to be God so you can change the bad into the good?’

‘No, I wouldn’t change anything. I want to be God so I can understand.’

Remember our present problems are not new to mankind. Ninety percent of the natives of South America died when the explorers brought infectious diseases to their continent that they had no immunity to and 40 percent of Europeans died during plagues of the past. Man-made wars and holocausts have taken millions of lives and with today’s destructive weapons we are more of a threat to each other than are infectious diseases, which we can learn to resist. The question is not, will there be difficulties and threats to our existence, but how will we deal with them and what can we learn from them. How can they become blessings to society, as a life threatening disease is to an individual, by teaching us about the meaning of our life and existence?

When I was a young boy several of my friends became seriously ill and one was hit by a car while bicycling to my house. When they all died I asked my father, ‘Why did God make a world where terrible things happen? Why didn’t God make a world free of diseases, accidents and problems?’

He said, ‘To learn lessons’. I didn’t like that answer and asked my rabbi, teacher and others. They said things like, ‘God knows, Why not?, Who knows?, That’s life, To bring you closer to God’. Some were honest enough to just say, ‘I don’t know’. This didn’t leave me feeling satisfied or enlightened. When I told my mother what they said she answered, ‘Nature contains the wisdom you seek. Perhaps a walk in the woods would help you to find out why. Go and ask the old lady on the hill that some call a witch. She is wise in the ways of the world’.

As I walked up the hill I saw a holly tree had fallen onto the path. As I tried to pull it aside the sharp leaves cut my hands. So I put on gloves and was able to move it and clear the path. A little further along the path I heard a noise in the bushes and saw a duck caught in the plastic from a six pack. I went over and freed the duck and watched him fly off. None of this seemed enlightening.

Further up the hill I saw five boys lying in a tangled heap in the snow. I asked them if they were playing a game and warned them the cold weather could lead to frostbite if they didn’t move. They said they were not playing but were so tangled they didn’t know which part belonged to whom and were afraid they’d break something if they moved. I removed one of the boy’s shoes, took a stick and jabbed it into his foot.

I said, ‘That’s your foot now move it’. I continued to jab until all the boys were separated but still no enlightenment.

As I reached the top of the hill I saw, in front of the old woman’s cabin, a deer sprawled on the ice of a frozen pond. She kept slipping and sliding and couldn’t stand up. I went out, calmed her and then helped her off the ice by holding her up and guiding her to the shore. I expected her to run away but instead of running away she and several other deer followed me to the house. I wasn’t sure why they were following me so I ran towards the house. When I reached the porch and felt safe I turned and the deer and I looked into each other’s eyes before I went into the house.

I told the woman why I had come and she said, ‘I have been watching you walk up the hill and I think you have your answer’.

She replied: Many things happened on your walk to teach you the lessons you needed to learn. One is that emotional and physical pain are necessary or we cannot protect ourselves and our bodies. Think of why you put on gloves and how you helped those boys. Pain helps us to know and define ourselves and respond to our needs and the needs of our loved ones. You did what made sense. You helped those in front of you by doing what they needed when they needed it. The deer followed you to thank you, their eyes said it all, for being compassionate in their time of trouble. What you have learned is that we are here to continue God’s work. If God had made a perfect world it would be a magic trick, not creation, with no meaning or place for us to learn and create. Mankind is not yet ready for a perfect world. We do not know how to appreciate perfection. Creation is work. We are the ones who will have to create the world you are hoping for. A world where evil is to not respond to the person with the disease or pain whether it be emotional or physical. God has given us work to do. We will still grieve when we experience losses but we will also use our pain to help us know ourselves and respond to the needs of others. That is our work as our Creator intended it to be. God wants us to know that life is a series of beginnings not endings. Just as graduations are not terminations but commencements. Creation is an ongoing process and when we create a perfect world where love and compassion are shared by all suffering will cease.

Let me tell you about people who have been my teachers. The first, a teenager sexually abused by his parents who now has AIDS. When he was about to commit suicide by jumping in front of a subway train I asked him why he didn’t kill his parents instead. He said, ‘I never wanted to be like them’. Love has sustained him and he is alive today.

Another young man with a life threatening illness said, ‘What is evil is not the disease. Many great creative works will come from individual suffering but what is evil is to not respond with compassion to the person with the illness’.

Another example: parents I know who, because they had a young child die, are improving the lives of other children and raising funds to find a cure for the disease which took their child so other children will not have to die as their child did.

How do we turn our afflictions into blessings? How do we use them to help us complete ourselves and our work and understand the place for love, tolerance and kindness? How can we learn as Jacob did from his experience of wrestling with an angel? Justice and mercy must both be a part of how we treat those who terrorize because when you understand you can forgive and when you can forgive you do not hate and when you do not hate you are capable of loving; and love is the most powerful weapon known to man. It is not an accident that we say, kill with kindness, love thine enemies and torment with tenderness.

If we are going to eliminate war we must love our children more than we hate our enemies. When we raise a generation of children with compassion and when parents let their children know they are loved, teachers truly educate them and not just inform them and the clergy let them know they are children of God we will have a planet made up of the family of man where our differences are used for recognition and not persecution. Words and experts cannot be our Lord. Abraham did not bargain or refuse his Lord’s request and Jesus, who was capable of performing miracles, did not jump down off the cross to impress everyone with who he was. Our Creator must be who we have faith in so we can live as Abraham and Jesus did fearing only separation from their Lord. Think of what Noah experienced too. He didn’t argue with God over what was about to happen. I think he knew that living was more difficult than dying and that we are all here to learn what it is to hurt and be hurt and only then will we be perfect enough to love and be loved. Someday we will all come to understand that in love’s service only the wounded soldier can serve.

In closing let me say that as a surgeon I know something you may not; that we are all the same color inside and members of one family. To paraphrase Rabbi Carlebach, let us hope that some day all the Cains, will realize what they have done, and ask for forgiveness of the Abels they have killed. In that moment we will all rise and become one family accepting that we are here to love and be loved. Until that moment may you accept and learn from your mortality what is truly important in the time of your life – rather than from further disasters.

About the author: Bernie Siegel was born in Brooklyn, NY. He attended Colgate University and Cornell University

Medical College. His surgical training took place at Yale New Haven Hospital, West Haven Veteran’s Hospital and the Children’s Hospital of Pittsburgh. He retired from practice as an assistant clinical professor of surgery at Yale of general and pediatric surgery in 1989 to speak to patients and their caregivers. In 1986 his first book, Love, Medicine & Miracles was published. This event redirected his life. His other books include: Peace, Love & Healing (1989); Prescriptions for Living (1998); 365 Prescriptions For The Soul (2003); 101 Exercises For The Soul (2005). His website is: www.BernieSiegelMD.com.