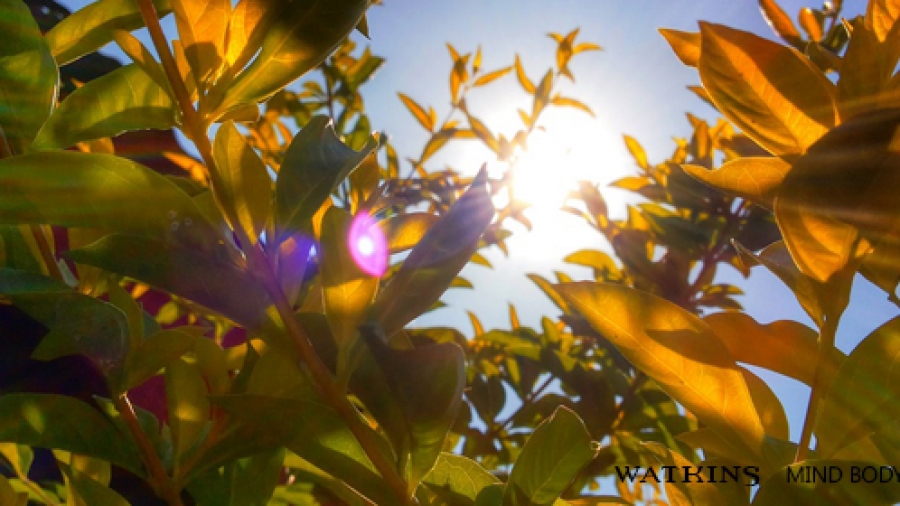 [dropcap]T[/dropcap]his work is not just a book about Sufism. It is a Sufi book written in the line of classical works, but in a contemporary language. It is based on over half a century of existential involvement with and scholarly study of Sufism, both its literature in Arabic and Persian and works written about it in these as well as in European languages. The work addresses the contemporary reader but draws completely from traditional sources. Like classical Sufi works, it is also punctuated by poems, many of which I have translated myself.

Sufi works begin either with the Divine or the human existential situation in relation to the Divine. This book commences with the latter and asks the fundamental questions: who are we and what are we doing here? It explains what it means, from the Sufi point of view, to be human and to stand at the base of the vertical axis of existence. It asserts the truth that by virtue of standing at a point on this vertical axis, men and women have been given the possibility to ascend to the Supreme Reality that is the source of all levels of cosmic reality. The chapter speaks of life itself as a spiritual journey and discusses the nature of the ‘Universal Man’ who constitutes our inner reality, a reality that can become fully actualized within us only through the process of spiritual realization.

The second chapter turns to the question of the truth. It is here that Sufi metaphysical teachings are expounded including not only the doctrine of the Unity of Being but also the nature of cosmic existence and the universal hierarchy of being in relation to the Divine Principle. Sufism is essentially a path of knowledge whose realization frees man from the bondage of ignorance, a knowledge that transforms the soul and illuminates it. But the realization of principal knowledge is not separated from love and beauty, nor correct action. And so the next two chapters are devoted to them. Chapters two through four are in fact an explanation of the classical Sufi teachings about the three grand stages of the spiritual path, namely makhāfah or fear of God, mahabbah or love of God and ma’rifah or knowledge of God, except that they have been here treated in reverse order.

The Quran speaks of Paradise as Garden, or rather The Garden, which in its old Persian form of pardīs is also the origin of the English word paradise, and Sufis often speak of God Himself as The Gardener. The title of this book is itself based on this symbolism. And so the fifth chapter deals with how to reach the Garden of Truth and constitutes the description of the path to the Garden and ultimately The Gardener. The main elements of the Sufi way, including the power of initiation, the master/disciple relationship, the imitation of the Prophet, invocation and meditation and the spiritual concert in Sufi gatherings, the states and stations of the path, the significance of the attainment of the virtues and other elements essential to Sufism are also discussed.

All of these chapters lead to the reality of Sufism today, and to the doctrines and practices that it makes available to those qualified to understand and practice them, as well as the highly spiritual literature and music that it provides for the thirsty soul. Here one also finds a discussion of the reality of Sufism today, both in the Islamic world and in the West.

In contrast to most present day works in English on Sufism, this book does not begin with a historical treatment of the subject. Its treatment of the subject is ahistorical because it does not wish to reduce non-temporal realities to merely temporal ones. But of course, Sufism has also manifested itself in time, applying timeless principles to particular contingent historical conditions and therefore does have its own history which can, however, only be fully understood if one does not become imprisoned in the cage of historicism. We have therefore added two copious appendices to the book, one dealing with the history of Sufism and the Sufi orders and the other with the tradition of theoretical Sufism and gnosis, both written from the point of view of the Sufi understanding of its own history. The second appendix contains an essay that is the first in English to deal with this subject in its totality from the Sufi perspective.

With the Western reader in mind, we have added a glossary of technical Sufi terminology and a map of the Islamic world indicating the main sites associated with Sufism and mentioned in the text. There is a vast literature on Sufism in the English language but much of it is not from the point of view of the authentic Sufi tradition. A carefully selected bibliography has, therefore, been added to help direct those who wish to pursue this subject further from a serious point of view.

Seyyed Hossein Nasr, one of the world’s leading experts on Islamic thought and spirituality, is university professor of Islamic Studies at the George Washington University. The preeminent Sufi scholar in the United States, Nasr is the author of more than fifty books, including The Heart of Islam. Born in Tehran, raised in the United States, and a graduate of MIT and Harvard, Nasr is a well-known and highly respected intellectual figure in both the West and the Islamic world. He lives in Washington, D.C.

Seyyed Hossein Nasr
The Garden of Truth: The Vision and Promise of Sufism, Islam’s Mystical Tradition
£8.99, Available from Watkins Books