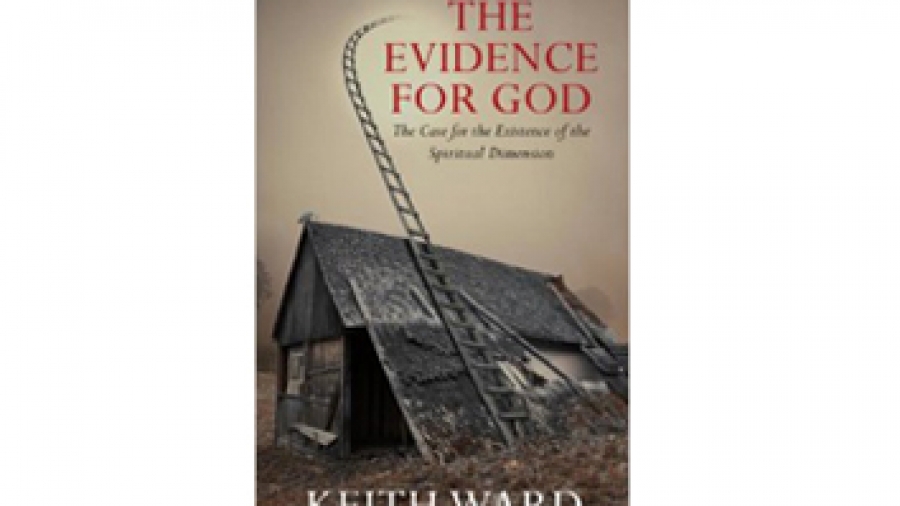 Keith Ward
The Evidence for God: The Case for the Existence of the Spiritual Dimension
Darton,Longman & Todd Ltd
£9.99, Available from Watkins Books

Keith Ward, Professor of Divinity at Oxford, was prompted to write this book by a curious discovery that dawned upon him after years of discussions with people from various walks of life, including sixth formers, university students and eminent scientists. What he found was that while the majority of educated people are ostensibly atheists, it is an atheism of a curious sort. It is what he calls a ‘default atheism’, or ‘accidentalism’, namely something taken for granted without argument as if any probing in the area of ultimate questions was itself somehow ‘unscientific’. What Ward is challenging then is not so much atheism as such but rather the fear or reticince that inhibits thought before it even gets as far as a positive denial of God. Also, despite the title, his focus is not on the ‘God’ concept as such – but rather on the ultimate reality to which that concept points, a reality which he points out can also be referred to in non-theistic terms, as in Buddhism for example.  Such a reality, however we refer to it, has profound implications for values of mind and heart, implications that point us beyond what the human mind can adequately formulate.

‘What sort of evidence’, he asks, ‘could there be for a spiritual, non-physical, reality of supreme value?’. The book is a wide-ranging study of ethics, aesthetics and philosophy with this question in mind; a questioning that is to say of what significance these things have for our underlying human experience and what this experience itself says of the larger reality we inhabit. The result is a profound re-examination of some of our most basic concepts from the angle that what we believe about the world and each other might perhaps be of more than simply utilitarian significance.