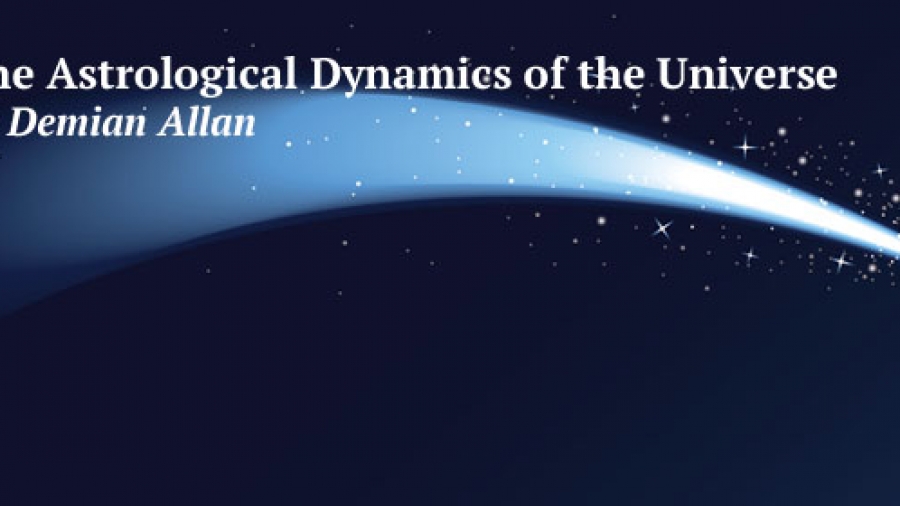 [dropcap]W[/dropcap]e are now beginning a new journey into the mists of autumn and all its waning power and glory. The planets have given us as a collective much to think about over the last six months, and it is at this point in time that we start to realise the implications of those planetary movements especially the grand cross of April. Pluto moves forward in September and causes Government secrets to come to the surface. Pluto is all about power and how we respond to that power; some quarters of the British systems have abused it, so the question remains, can we trust our democracy? Realisations and evidence suggest that the next three months could be difficult for those in power, or at least those who wish to be in a position of authority. However it is also important to recognise that we all have something to contribute to this world, and that mini actions create big waves.

SEPTEMBER 2014 September has a rather Neptunian feel to it. The Sun is in Virgo, the opposite sign of Pisces, and the Full Moon on the 9th in the sign of the fish whose symbol is a ‘Tiger standing guard over its young litter’ is in the degree of ‘Watching’. This strikes me as us as human beings watching our internal spiritual sides in making decisions. But the 9th of September could have some consequences in terms of floods and general high emotions caused by environmental factors, you have been warned. Mars ingress into Sagittarius on the 14th as Venus passes through Virgo, articulate feelings into a practical form for most. But on a political level a certain amount of touchy, feely politics might well dominate the news as the people in charge have little else to do than try and connect with their voters. Time for some verbal mishaps in the political arena that could pave the way for the answer to who wins the general election in England next year.

OCTOBER 2014 During the month of October we have a grand trine in the fire signs as Mars links up with Uranus and Jupiter in the early part of the month. Independent thinking and action during this month is required on an energetic level. The Full Moon on the 8th at 15 degrees of Aries will accentuate this restless feeling. This is the degree of Treachery, a man struggling in the water with a broken footbridge above his head. This Full Moon also makes a conjunction with the planet Uranus so therefore expect more demonstrations and conflict that could see Governments completely lose the plot in terms of how they deal with countries that have political unrest. Venus travelling in Libra gives us all a bit of breathing space or maybe the ability to take a more diplomatic view, but this is only temporary as we move closer to the 8th and beyond as Uranus begins to make its unpredictable mark. The USA has Mars crossing its ascendant causing impulsive decisions and an attitude that could be best described as cavalier.

NOVEMBER 2014 Mars becomes strengthened as it travels through the sign of Capricorn, traditional values and a need to keep the status quo will be like a mantra for politicians around the world. The Full Moon on the 6th in Taurus at the degree of Liberality, meaning justice becomes a main talking point in the news throughout this month. The Sun and New Moon in Sagittarius on the 21st at 0 degrees is a symbol of possible unity starting with countries that have been in conflict with each other. The Sun in Scorpio until the 21st with Pluto moving direct can have some positive ripples in society as we allow ourselves to let go of old principles that give us an illusion of morals and power. This also applies to governmental institutions that need to recognise when they are wrong and what needs to be done to put things right. This could be a testing time for the USA president as reforms that are implemented could be taken the wrong way in terms of the economy in the West. Patience will be a key for the Leo leader.