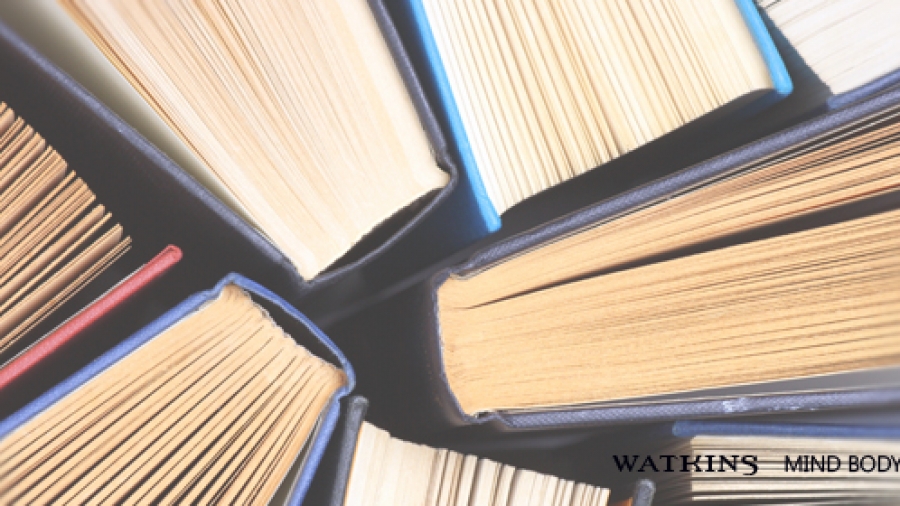 [dropcap]L[/dropcap]ars Muhl was for many years a successful singer/songwriter who, concurrently with his music, studied the world’s religions and esoteric knowledge. Then in 1996, he was struck down by an unexplained illness, which neither doctors nor alternative therapists could diagnose. For three years he lay in bed without being able to move or think straight. Through a close friend’s intervention, Lars was put in touch with a seer who, via the telephone, brought him back to life. That was the start of a completely new existence and the beginning of that quest he so grippingly describes in The O Manuscript. www.larsmuhl.com

Sunyata: The Life and Sayings of a Rare Born Mystic

1. Sunyata: The Life and Sayings of a Rare Born Mystic
by Sunyata, B. L. Camhi, E. Isenberg
Alfred Julius Emmanuel Sorensen was a mystic born in 1890 in my hometown Aarhus in Denmark. He worked for many years as a gardener on large estates like Darington Hall in England, and it was there he met India’s poet laurate Rabindranath Tagore, who after spending time with Emmanuel was hit by the simple gardeners deep natural silence. He therefor invited Emmanuel to come to India to teach Silence to the students there. In India he met amongst others Nehru, Ghandi and Paul Brunton who were all moved by this transcendent being. Brunton introduced Emmanuel to Ramana Maharshi. After spending one week at Maharshi’s ashram, sitting listening at the back row, without saying a word, Emmanuel left. Later Maharshi told Brunton, that Emmanuel embodied everything that he, Maharshi taught, and therefor he had named him Sunyata, the Void. Sunyata lived on Kalimath Ridge near Almora in India as a holy man from 1930 to 1978. In 1978 a couple of American hippies wanted him to come to America. ”Why would you want that? I have no message and nothing to sell” Sunyata argued. ”That’s exactly why we want you,” they answered. And so it came to be that Sunyata lived in Mill Valley and in San Anselmo untill his death in 1984. ”Silence is the true language of the real” (Sunyata). I also love his other book: Dancing with the Void. Everyone should read these books.

2. The Heart of Sufism
by Hazrat Inayat Khan

The Heart of Sufis

When I was 14 years old and in very poor condition, one day I received a small envelope by anonymous post. Inside was a small book of aphorisms by sufimaster Hazrat Inayat Khan. That book saved my life and became my my first step on the spiritual path. To this day I still don’t know who the sender was, but everywhere I go I always carry the book with me.

The New Testament have followed me since I was young. I have read so many versions and translations while working with the Aramaic language . But the most beautiful and poetic of them all is without doubt Willis Barnstone’s new translation and commentary. This is a real gem that I will cherish always. This is spiritual litterature at the highest level. Barnstone is a true artist.

4.The Gifts of God
by Helen Schucman

The Gifts of Go

Helen Schucman was the scribe of A Cource In Miracles. I read the cource many years ago, but Helens collection of poems is to me the real miracle. This is one of the most beautiful written books I have ever read. It is like each word is perfectly picked from the great akashic field called the Book of Life. Each sentence sounds like pearls dancing on a crystal floor. Helen was convinced that she was a former Essene, who at the time of Yeshua lived at the Essene University by the shore of the Dead Sea. When she went to Israel in the 70’s she was moved beyond comprehension while visting Qumran. When she saw cave 4 of the Dead Sea Scrolls, she anounced that ”this is the most holy place on Earth”. I have been there myself many times. First time in 1969. I always knew that I once had a past there. Read more about the mystic and person Helen Schucman in Kenneth Wapnick’s fascinating book Absence from Felicity.

5.The Lost Prophet
by Margaret Barker

Sadly it is only lately that I have discovered dr. Mararet Barkers authorship. But rather late than never. I can’t really find words for this extraordinary scholar and author. The Book of Enoch has always meant a lot to me, and that is why I have picked her book The Lost Prophet for my list. But check out her other books, i.g. King of The Jews, Temple Theology in John’s Gospel. Amazing.

The Orthodox Christian The Way of a Pilgrim and Lao Tzu’s Tao Te King has been and still is some of the great inspirations in my life. This book combines both traditions in a most extraordinary way. A book to take with you on a deserted island.

Ever since I first read Jung’s Symbols of Transformation, I knew that Jung was a modern day mystic. Reading his autobiography Memories, Thoughts and Dreams, this impression was enlarged. With The Red Book, which Jung worked on almost all his life, he has left a unique map of a mystics mind and soul. And Jung was not only a mystic but a magician, and generations to come will find that he was also a prophet. Read this book and you are in many ways reading yourself.

8.The Imitation of Christ
by Thomas a Kempis

One of the most powerful books when it comes to working with the shadow and the ego. This book were written in 1420 by a monk for other monks. Therefor I recommend the version interpretated and commented by Swami Chidkarananda and Sister Jayanti: Meditation on the Imitation of Christ – A Vedantic interpretation. Though I love Bernard Maurice O’C Walshe’s The Complete Mystical Works of Meister Eckhart, which reveal a much more sophisticated mysticism, Thomas a Kempis speaks straight to the heart in a very humane and humble way that I find nourishing and cleansing.

9. The Second Coming of Christ
by Paramahansa Yogananda

The Second Coming of Christ

This work really is a compendium on the metaphysics and quantum physics of Yeshua the Nazarene, told by one of the great yogis of our time. This is both simple and advanced teachings for the most dedicated student. If you only want to own one book (though it comes in two volumes), be sure to make it this one. Wow.

10. The Eternal Now
by Paul Tillich

When picking this book one must also pick Tillich’s The Shaking of The Foundations. They go together and give formidable insigt into the heart and mind of one of protestant christinanity’s only mystics. Born in Germany in 1886 he became one of the most respected theologians. An early critic of Hitler, he was barred from teaching in Germany. He emigrated to the United States, holding teaching positions at Harvard Divinity School and the University of Chicago Divinity School. I first read Paul Tillich when I was young in 1965, the year he died. I know of no other author who is able to cut as straight and precisely to the bone as him. One of the great thinkers of all time.

The Tibetan Book of Life and Death

11. The Tibetan Book of Life and Death
by Sogyal Rinpoche

I was 15 years old when I read The Dalai Lama’s big brothers autobiography My Tibet. Everything described in that book was so familiar to me, and I have always felt a very close kindship to Tibet and the tibetan way of living. Later I read all the old travelouges on Tibet, but it wasn’t before, many years later, that I read Sogyal Rinpoche’s book, I really understood how profound tibetan buddhism really is. Today I use Shantideva’s poems Guide to the Boddhisatva’s Way of Life, translated by Geshe Kelsang Gyatso, in my personal spritual practice.

In this book, written i 1890, Shuré tell the story of some of the great avatars: Rama, Krishna, Hermes, Moses, Orfeus, Pythagoras, Platon, and Jesus. Shuré is, to my knowledge, the first who in detail describe Jesus’ relationship with the Essenes. This was for me as a young person a confirmation of what I somehow already knew. Edouard Shuré was one of the great seers of our time, in the same mould as Edgar Cayce, ’the sleeping prophet’, who also gave us many details on the life of Jesus and his education with the Essenes. These can be found in the books Story of Jesus and Lives of the Master.
Any true reader, who is asked to make a list on his or hers most favored books will find this a most difficult task. Also I, for how can I forgive myself for not mentioning Upton C. Ewing’s The Essene Christ, Thich Nhat Hanh’s Collected Poems, Adin Steinsaltz’ The Thirteen Petalled Rose, Sawan Singh’s Philosophy of the Masters 1-5, Bernard Ruffin’s Padre Pio: The Untold Story, Valentin Tomberg’s Meditation on the Tarot, or the books of Andrew Welborn, and all the other titles that have enriched my life and work?